The Chinese government is increasing its crackdown on Christians by actually rewarding citizens that report Christians to the government.

Guangzhou has become the first city to offer up to $1,500 USD to any Chinese citizen that reports “illegal religious activities,” like underground churches or Bible studies, which was recently announced by their ethnic and religious affairs department.

According to the South China Morning Post, the city’s crackdown has come down hardest on unregistered Protestant churches. The government has also demolished Catholic churches, Buddhist temples and Muslim mosques that were not government-approved.

Ying Fuk-Tsang, who is the director of the Divinity School of Chung Chi College at the Chinese University of Hong Kong, said the crackdown is more common than people think and allows for strict social control.

“This will compress the survival space of house churches,” he told the Morning Post. “Not only will they have to deal with the official crackdown but now also the threat from their neighbors.”

The path to sinicization

Over the past year, the Chinese government has cracked down on Christian practices, while giving more freedom to grassroots officials to implement their own power over religious practitioners, shutting down small religious gatherings and implementing strong penalties against Christians.

As Faithwire previously reported, in January, a document was issued to a city in the Shanxi Province by the Bureau of Ethnic and Religious Affairs that would regulate “church-free zones” near Chinese schools.

The plan, officially known as the “Implementation Plan on the Special Governance of Private Christian Gathering Sites,” not only created mandatory “church-free zones,” but also required churches to give the names of youth members to the local government.

The city in the Shanxi Province was not the only one affected by this ruling, as a similar document was issued to the Henan Province. It reads, in part:

All private Christian gathering sites around universities and colleges, as well as on-campus activity sites, are to be shut down in accordance with the law. Criticism and [re]education of participating teachers and students is to be carried out by the school authorities.

This type of law would prohibit things like online church services, which would be detrimental to Christians in China who already have extremely limited opportunities to hear the Word of God. 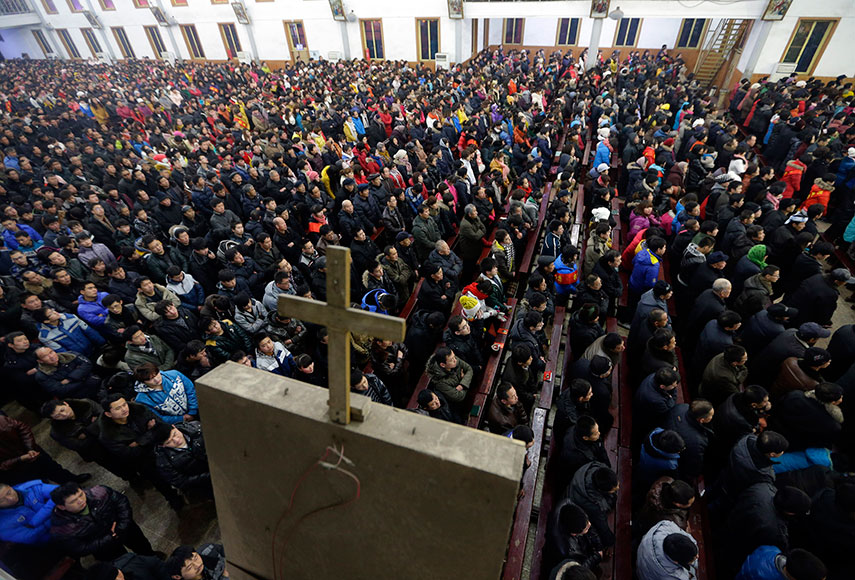 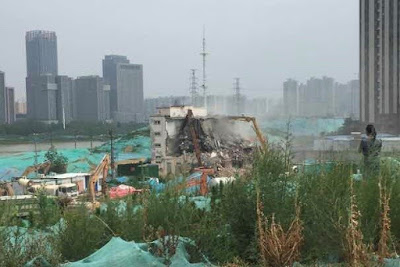