An adoptive mother, a former foster child, and a Michigan faith-based adoption agency are challenging a recent state settlement that bans state contracts with foster and adoption agencies that refuse to work with gay couples.

The agency is represented by religious liberty group, Becket Law.

The lawsuit asks the court to stop the state from ending contracts with agencies that, because of their religious beliefs, refer same-sex couples to other adoption agencies. The lawsuit also requests nominal damages and legal costs.

Adoption agencies have “sole discretion” to invoke their religious beliefs when deciding whether to accept a state referral, but those agencies forfeit that discretion when they accept a referral, Nessel spokeswoman Kelly Rossman-McKinney said.

“If you’re doing business with us, and in this case the business is placing children, then you cannot discriminate,” Rossman-McKinney said.

In a Monday statement announcing the lawsuit, Buck, of Holt, said her family still relies on the support of St. Vincent “in every step of our journey together as a family” and could have problems should the family look to adopt siblings of their adopted children through St. Vincent in the future.

“We are hopeful that the courts will step in, do the right thing and allow faith-based agencies to continue to help vulnerable families like mine,” Buck said.

In March, Nessel reached a settlement with the American Civil Liberties Union of Michigan and two gay couples who had sued the state when they were rejected by agencies with religious objections to same-sex couples. The agencies were St. Vincent Catholic Charities and Bethany Christian Services. 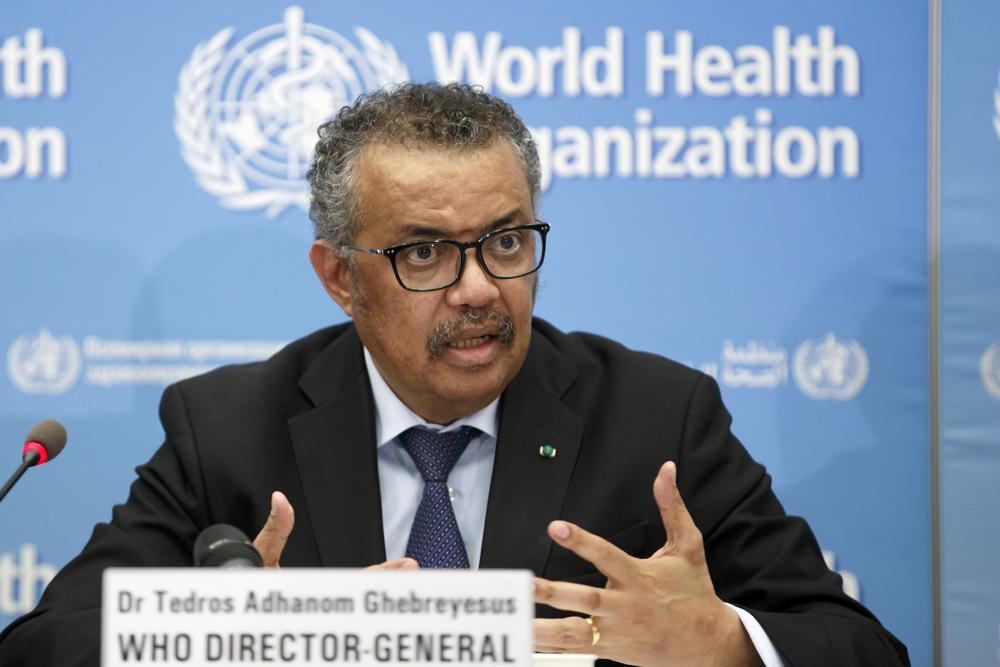 A coalition of African, European, and other countries will carry out a “comprehensive evaluation” into how the WHO managed the international response to the... 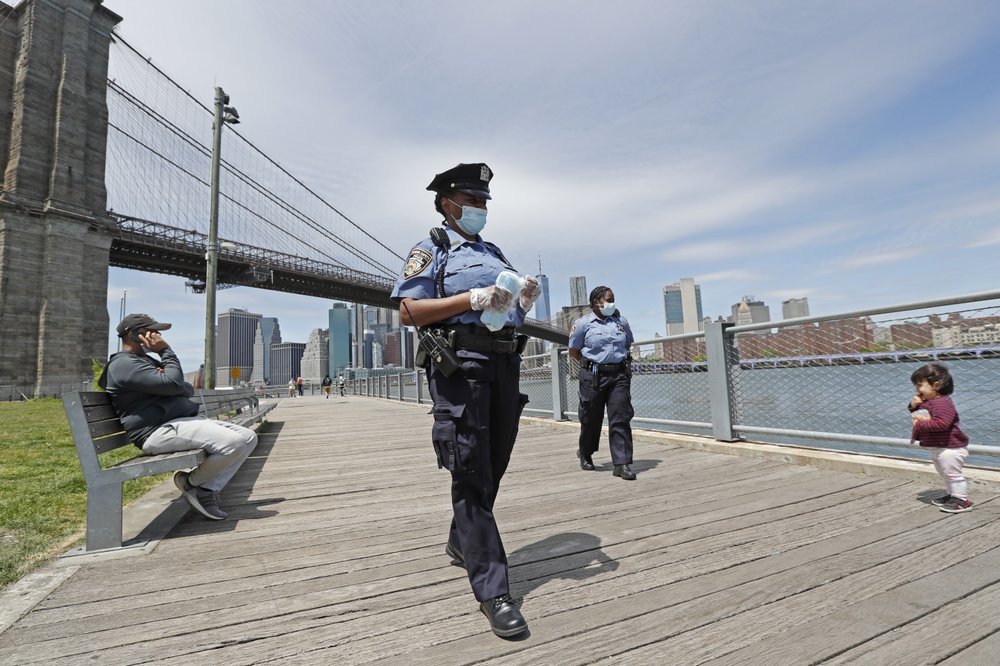 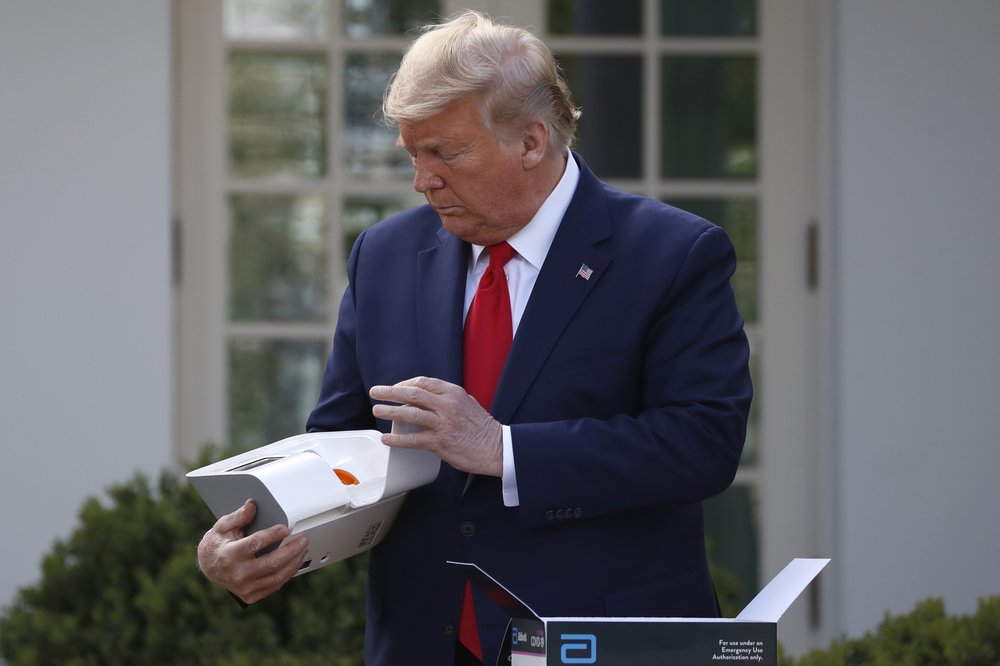 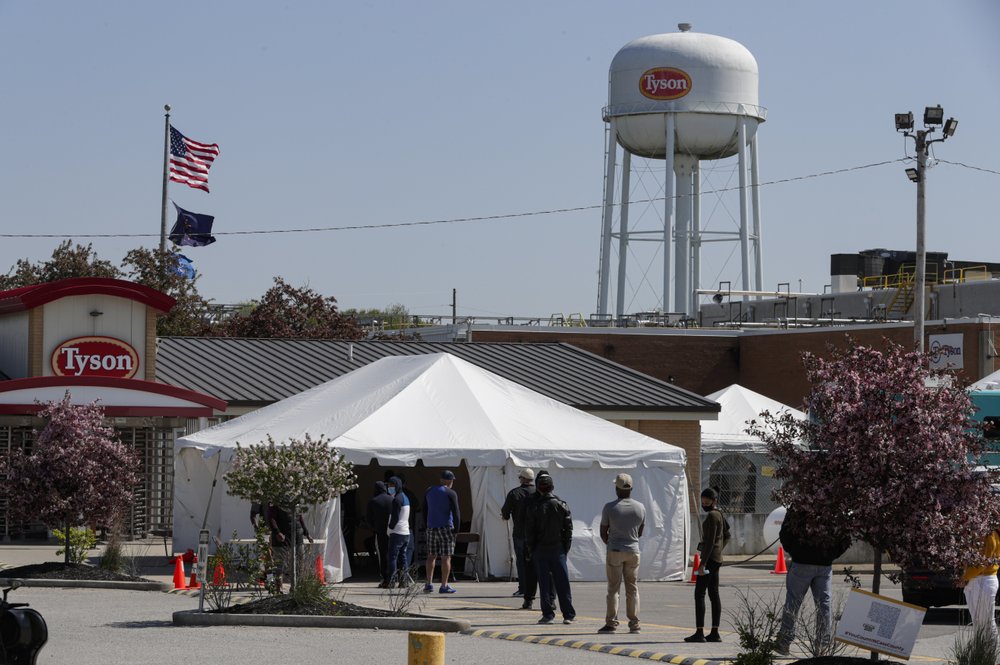