In some ways, Kalan Haywood is a typical 19-year-old: His spare time is spent eating out with friends, going to movies, bowling and binge-watching Netflix.

Not that Haywood has much time on his hands now that he’s a state lawmaker — Wisconsin’s youngest. The Milwaukee teenager’s days in the Legislature can be jam-packed.

On a recent day, a committee he’s a member of listened to a presentation on Wisconsin’s economy. Afterward, he dashed to another floor of the Capitol to join the Legislative Black Caucus, which was hosting constituents, business owners, and community groups. Then he rushed to his office to meet with a lobbyist before joining the caucus again, this time to discuss criminal justice and education with constituents. A half hour later he was in the Capitol’s basement to film a response to the budget address Democratic Gov. Tony Evers would give later that day.

That was all before lunch.

Being the youngest also has downsides. When all the meetings are over, Rep. Haywood is a college sophomore with homework to do.

“It’s kind of lonely,” he said. “Because who can I go have lunch with? There’s nobody there my age. I stay in my office a lot.”

Haywood, a Democrat, is one of three lawmakers nationwide who were 19 when they were elected in November, according to the National Conference of State Legislatures. Del. Caleb Hanna, a West Virginia Republican, and Rep. Cassandra Levesque, a New Hampshire Democrat, are the other two.

Four months into Haywood’s tenure, the hectic schedule doesn’t appear to faze him. After all, he’s had his eyes on public office since he was 8.

In second grade, he remembers wearing a suit and carrying a briefcase to school on a hot day in May and telling friends he couldn’t play because his outfit would get dirty. His goal was to someday be mayor.

Milwaukee Mayor Tom Barrett once attended a groundbreaking for a property owned by Haywood’s father, Kalan Haywood Sr., who runs the real-estate development company Haywood Group. Seeing Barrett step out of an SUV with men in trench coats, the younger Haywood thought being mayor “was the coolest thing.”

In fourth grade, when former President Barack Obama first took office, Haywood had another thought: “Maybe if I work hard enough I could be Obama.”

At 13, he worked his first campaign, knocking on doors for state Rep. David Bowen, a Milwaukee Democrat.

When the lawmaker who represented Wisconsin’s 16th District decided not to run again last year, Haywood saw an opportunity. Like his parents before him, he grew up in the district. His mother was the first in her family to graduate from college and his father was raised by a single mom.

Haywood’s district includes a part of downtown booming with development that has reached neighborhoods like Brewer’s Hill, a now-gentrified area where his family has lived his whole life. But elsewhere in the district, predominantly black neighborhoods still have some of the highest poverty and crime rates in the city.

“There you’re seeing houses boarded up, trash on the streets, empty fields, high crime. It’s a big issue to me,” he said. He wants to find ways to push development beyond downtown to those areas as well, he said.

To be elected, Haywood defeated four Democratic primary opponents and faced no Republicans in the general election. He chose one of his opponents, Danielle McClendon-Williams, to run his office at the Capitol. There’s not a hint of animosity between them.

Meeting with a group of lobbyists in his office recently, he summarized what’s important to him like this: “To break the cycle of poverty. That’s the overall theme.”

Democrats have limited power in the Wisconsin Legislature because Republicans control both chambers by wide margins. But Haywood is still aiming high. He wants to reduce high rates of incarceration among black men and to revamp the state’s funding formula so poorer districts get more money.

“He’s one to watch,” said Democratic Rep. Jason Fields, a lawmaker whom Haywood has known for years and considers one of his heroes. “The future for him is wherever he wants to go.”

Sen. Lena Taylor, another Democrat Haywood admires, said she’s seen him tackle his inexperience by seeking out mentors and not being afraid to ask questions.

“I hope that he constantly remembers that he’s so inspiring to so many young people,” she said.

Back in his office after a long day, it’s hard to imagine how he has time for schoolwork or a social life.

Mondays and Fridays are for the classes he takes online at Cardinal Stritch University, where he is pursuing a degree in business administration with an emphasis on finance. On Sunday, he goes to church and then it’s off to the library to work on homework for 6 or 7 hours. He’s home around 10 p.m.

When he spends times with friends, it’s usually movies, dinner, or bowling. Other times, he said, “I’m like, ‘You know what? Let’s do something I’ve never done before.'” Recently that was ice skating.

“I really want to go indoor skydiving. I’m too chicken to go actual skydiving,” he said, with a laugh.

The attention Haywood has drawn is amplified because Wisconsin also has the longest-serving state lawmaker in the country: Sen. Fred Risser, a Democrat who has spent 62 years in the Legislature. The pair met about 20 times during the year’s first two months, mostly for portraits and interviews for articles.

“We’ve been a pretty hot-ticket item this year,” he said, calling his 91-year-old colleague an “inspirational guy.”

“70 years from now, there’s no telling what I can do,” Haywood said. Rep. Ted Yoho Removed from Board of Christian Charity Bread for the World After Sexist Comments About Rep. Alexandria Ocasio-Cortez 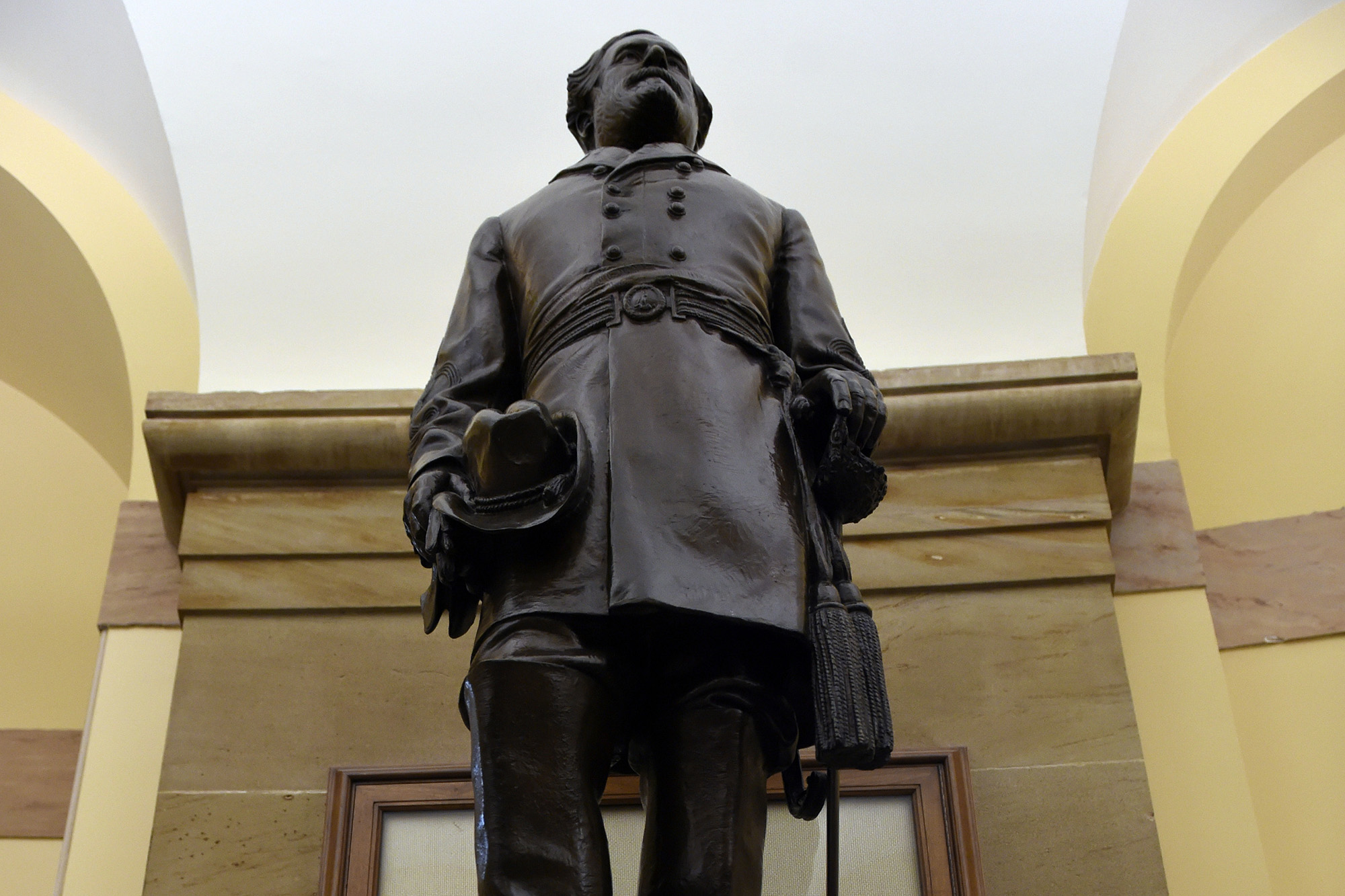