Authorities believe the missing five-year-old boy from Illinois was not kidnapped and did not walk away from his home.

Mystery continues to swirl around the disappearance of Andrew ‘AJ’ Freund, who was reported missing by his parents on Thursday.

Andrew Freund Sr and JoAnn Cunningham claim they last saw their son around 9pm on Wednesday when he went to bed at their Crystal Lake home.

But authorities said on Saturday there is no indication that an abduction has actually taken place and they plan to focus specifically on his residence.

AJ’s scent has only been picked up within his own home, which police said is indication that he had ‘not walked away on foot.’

Fifteen police agencies have been involved in the search, as well as drones, rescue canine units and sonar teams, according to CNN.

AJ’s family has a troubling history with the Illinois Department of Children and Family Services.

Spokesman Jassen Strokosch said on Saturday that the department has ‘been involved with the family’ since AJ’s birth.

AJ was brought into the department’s care soon after his birth after ‘neglect was indicated on part of the mom’, Strokosch added.

The boy was also ‘in care with someone from 2013 to 2015, although Strokosch did not elaborate.

Strokosch said AJ’s family was reported for neglect in March 2018 and abuse and neglect in December, but the allegations were determined to be unfounded.

AJ’s three-year-old brother has since been removed from the home and is now living with a different family.

George Kililis, Cunningham’s attorney, said the mother ‘doesn’t know what happened to AJ and had nothing to do with the disappearance of AJ’.

‘Ms Cunningham is worried sick,’ he added. ‘She is devastated.’

AJ’s father sent a direct message to his son, telling him to ‘please come home.’

‘We love you very much,’ he said. ‘You’re not in any trouble. We’re just worried to death. Please, please come home.’

The Crystal Lake Police Department joined forces with the FBI on Thursday in their ongoing search for AJ.

Teams used side scan sonar equipment to search Crystal Lake in the hunt for the vanished child, checking under docks and piers.

Canines roamed the neighborhood and FBI members were spotted taking items from AJ’s home on Thursday. The areas were part of what they considered a crime scene.

Law enforcement said they did not send out an Amber Alert when AJ was first reported missing as there was no evidence to suggest he had been kidnapped from the home.

He is approximately 3ft 5in, weighs 70 pounds, and has short, blond hair.

Neighbor Janelle Butler said little is known about AJ’s family, adding that they ‘really keep to themselves’.

‘We don’t know if he wandered out. That was the first thought – did he wander out? But nobody’s seen him, so nobody has any clue whatsoever,’ she told ABC News.

Calling the situation ‘heartbreaking,’ Butler said that the ‘neighborhood is extremely safe’ and anyone out walking their dog would have notified police if they saw the boy wandering around.

Anyone with information can contact 815-356-3620 or send an anonymous tip to the Crystal Lake Police Department by texting the word CLPDTIP along with the tip information to 847411 (tip411). 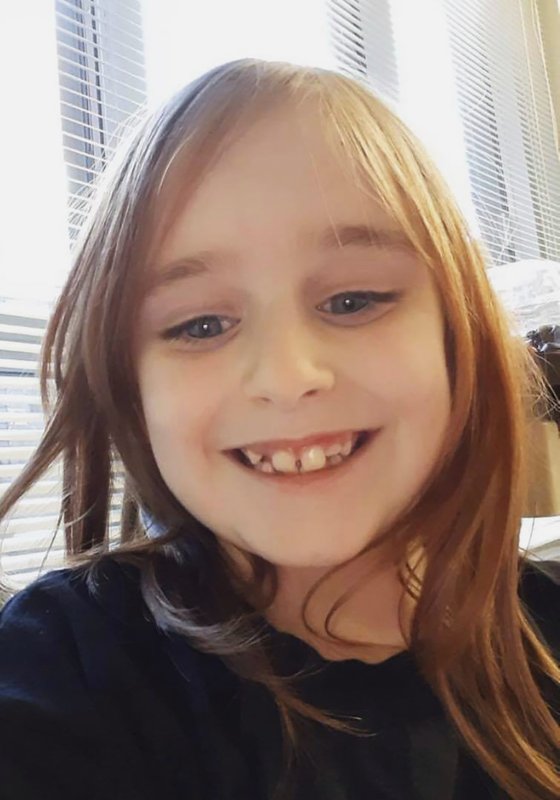 Nigerian Pastor Kidnapped by Gunmen Amid Increase in Abductions of Christians