The debate over “Medicare for all” is heading to the Hill.

Democrats have scheduled the first-ever hearing on a plan to eliminate private health insurance in favor of a government-run program next Tuesday in the House of Representatives.

One thing Republicans and Democrats do agree on is that the American health care system is broken. But Republicans, and even some Democrats, contend that replacing what’s broken with a government fix is a recipe for disaster.

“Healthcare is a human right, not a privilege,” said Sanders, echoing the motto that has become a mantra among Democrats.

“The best way to go forward in my view is through a ‘Medicare for all,’ single payer program,” Sanders said at a CNN town hall this week.

And he’s not the only presidential candidate taking “Medicare for All” to the trail.

“We need to have ‘Medicare for all’,” that’s just the bottom line, said California Sen. Kamala Harris.

Harris, speaking at the town hall, said, “Having a system that makes a difference in terms of who receives what based on your income is unconscionable, it is cruel, and in many situations that I have witnessed, inhumane.”

But the vision of more affordable coverage that lowers the number of uninsured is meeting a political reality.

Half of Americans over 55 on track to retire poor 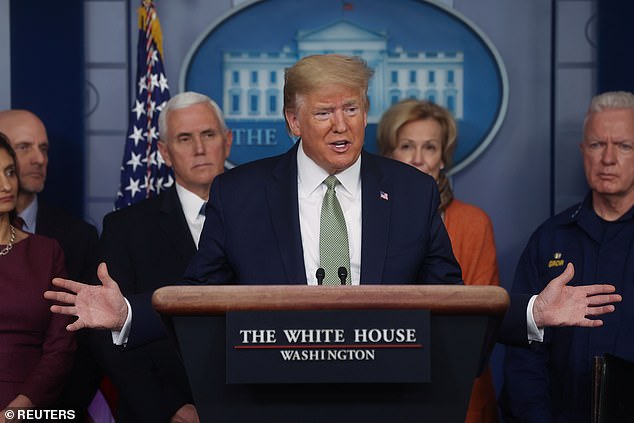 Trump Administration Says All States Can Now Make Their Own Coronavirus Tests and Americans Can See Their Doctor Through FaceTime and Skype at No...