Thirteen students and chaperones from Massachusetts were hospitalized upon landing at Boston Logan International Airport Sunday morning after apparently contracting food poisoning in Ecuador and falling ill on their journey home, officials said.

Boston EMS responded to Boston Logan International Airport at about 9:20 a.m. and transported 13 patients to Massachusetts General Hospital to be treated for minor symptoms, the agency said in a tweet.

A group of 16 teenagers and chaperones, part of a larger group of about 40 people, left from Quito, Ecuador, and were on a connecting American Airlines flight from Miami to Boston when they reported feeling symptoms of a stomach illness, a spokesman for the airline said.

The passengers who became ill ate at the same restaurant in Ecuador on Saturday night before leaving for Boston, according to the airline. 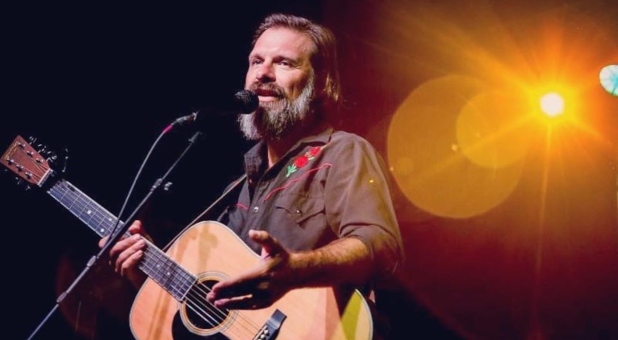