Believe it or not, Bill Maher, Sam Harris, Richard Dawkins, and the Apostle Paul agree on one thing: Religion can turn you into a really bad person. Religion caters to the worst parts of us—pride, self-centeredness, condescension, self-righteousness and bigotry—which is why religious people can be (in the words of our generation) the worst.

Why the Gospel Teaches the Opposite of Religion

Soren Kierkegaard, a 19th century Danish philosopher, told a story about a man who dies and goes to hell. He doesn’t think he should be there, so he makes an appeal to the Apostle Peter, who is standing on the edge of hell.

Peter asks him, “Why do you think you don’t belong here?”

“Because I did so many good deeds in my life! One time I gave a carrot to a poor, hungry man.”

“OK,” Peter said. “Let’s see if that’s good enough to get you out of hell,” and he lowered a carrot over into hell by a fishing line.

The man took ahold of the carrot. Well, lots of other people in hell noticed what was happening and grabbed onto the line as well. The man was afraid the line was going to break, so he started kicking and punching other people, screaming, “That’s my carrot!”

This, Kierkegaard said, is a picture of religion.

When you do religious deeds to try to save yourself or exalt yourself, they’re actually done from self-interest. Religion done to distinguish ourselves from others or set us apart inevitably leads us to insecurity and cruelty.

The gospel teaches the opposite of religion. It teaches that God offers salvation not to those who earn it as a reward but to those who are unworthy and receive it as a gift.

And because of that, the Apostle Paul says he is now “a servant of Christ Jesus, called as an apostle, and set apart for the gospel of God” (Romans 1:1 CSB). Here, the Greek word for “servant” is doulous, or “slave.” It means the lowest of the low.

This is the opposite of what Paul had been going for as a Pharisee, before his life was radically changed by an encounter with God. Before, his zeal in religion was aimed to elevate him above people. Now, he sees his relationship to Jesus as the reason to lower himself and serve others.

Robin Schumacher on Do I Offend You? 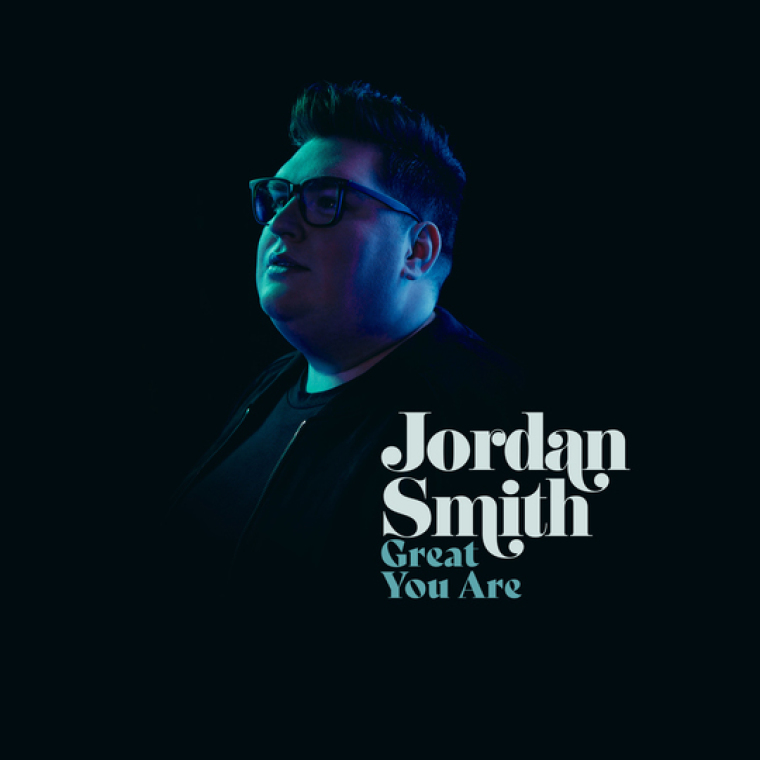 Jordan Smith Says He Wants to ‘Return My Gift to the Lord’ and Help ‘Tell the Story of the Gospel’ With Release of First...