In Paul’s day, the Jews understood heaven in three categories (see Gen. 6:7, Deut. 4:19, and 2 Cor. 12:10 respectively). The first heaven was the atmosphere in which we live today. Humans, animals, and sea creatures inhabit this realm. The second heaven was outer space where planets and stars reside. The third heaven was the dwelling place of God, at times given the designation “paradise.” We see this in Luke 23:43, “And he said to him, “Truly I tell you, today you will be with me in paradise,” and in Revelation 2:7, “Let anyone who has ears to hear listen to what the Spirit says to the churches. To the one who conquers, I will give the right to eat from the tree of life, which is in the paradise of God.”

Heaven is not a future destination hidden in the solar system; it’s the supernatural dimension of God. But in the verses from 2 Corinthians, Paul connected the two worlds together. The spiritual and the physical meeting in one place. In his case, he experienced it in the present.

First-century residents of Israel would have understood the immediacy of God’s kingdom on Earth. Wright explains the mindset of the early Christians:

When Jesus tells the brigand [thief on the cross] that he will join him in paradise that very day, paradise clearly cannot be their ultimate destination, as Luke’s next chapter makes clear. Paradise is, rather the blissful garden where God’s people rest prior to the resurrection. When Jesus declares that there are many dwelling places in his father’s house, the word for dwelling place is mone, which denotes a temporary lodging. When Paul says that his desire is “to depart to be with Christ which is far better,” he is indeed shining of a blissful life with his Lord immediately after death, but this is only the prelude to the resurrection itself.9 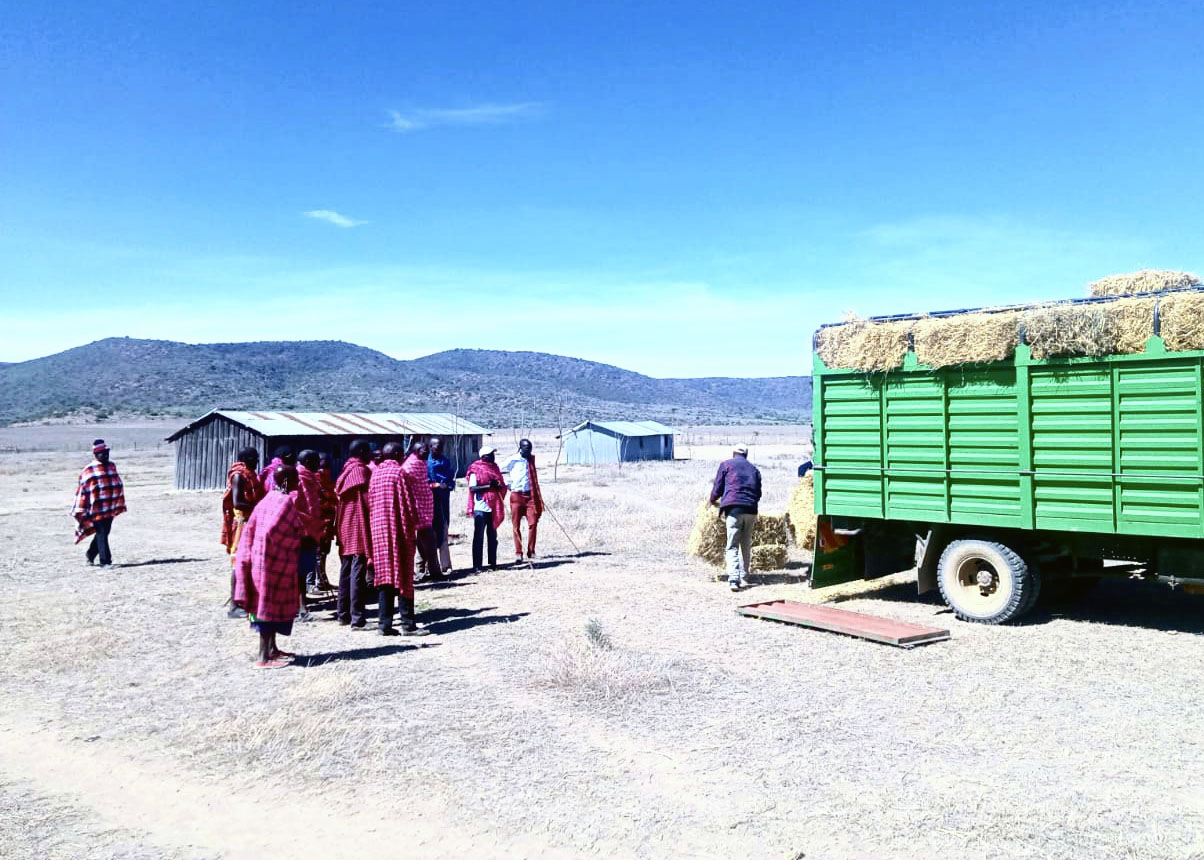