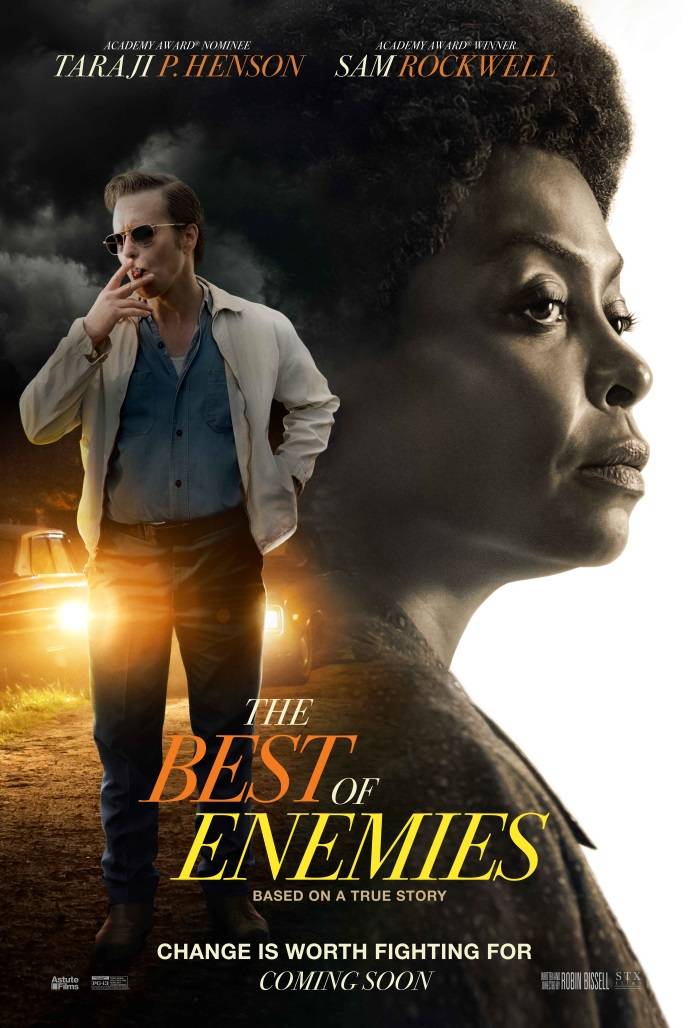 The film features the “Hidden Figures” star as anti-poverty activist Atwater and Academy Award-winner Rockwell as Ellis. Atwater and Ellis were residents of Durham, North Carolina, and started working together in 1971.

Atwater and Ellis, whose work is documented in the 1996 book that inspired the movie, were key figures in their city’s move toward desegregating schools during the 1970s.

Although it had been nearly 20 years since the Supreme Court had ruled on segregated schools as unconstitutional, Blacks in Durham (and elsewhere) had to fight to make the federal law that had been passed even earlier a reality.

In 1971, Atwater was recruited by Black councilman Bill Riddick to co-chair a series of community meetings to get locals to embrace the law of the land. Representing White residents’ interests was Ellis, whose racial prejudice led him to hate Atwater before even getting to know her.

Ellis suggested that learning about his and Atwater’s similar trials of struggling through poverty helped him accept their task to push for integration of local schools. His partnership and eventual friendship with Atwater compelled him to renounce the Klan and go on to help organize Black and White labor unions, according to NPR.

“The Best of Enemies” documents in dramatic fashion how a Black woman and a White man—who both claimed to believe in God—eventually came together to push for improved education access for marginalized children.

Atwater, the daughter of a deacon, eventually became a deaconess herself at Mount Calvary United Church of Christ in Durham. She and Ellis remained friends for decades.

If you would rather read Osha Gray Davidson’s The Best of Enemies: Race and Redemption in the New South before watching the movie, you can grab the original title or the movie-themed version on Amazon.

Watch the trailer for “The Best of Enemies” below:

“The Best of Enemies” has a long list of actor credits, among them Anne Heche, Babou Ceesay, and Jared Sawyer Jr. Robin Bisell, executive producer of “The Hunger Games” and “Seabiscuit” is credited with penning “The Best of Friends” screenplay. Bisell makes his directorial debut with the film, set for an April 5 release. 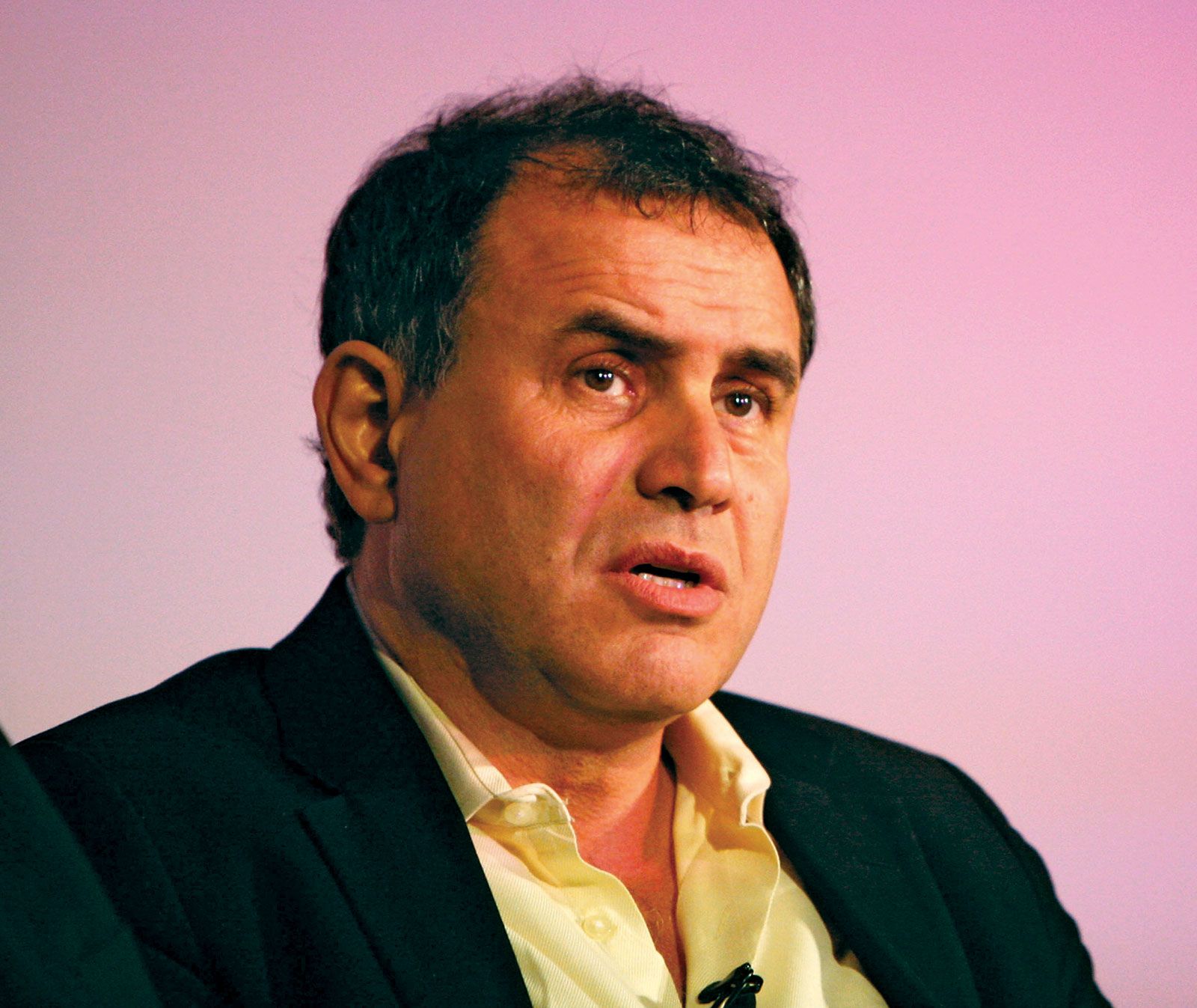 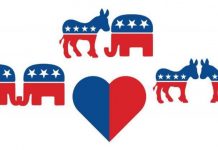 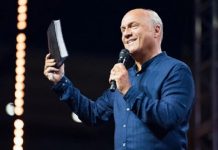 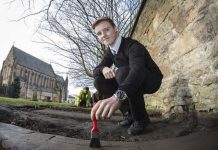