A frustrated R. Kelly broke down crying during his first interview since being accused of aggravated sexual abuse — claiming he is innocent and his checkered past is “not relevant.”

“People are going back to my past and they’re trying to add all of this stuff now to that,” the embattled singer told “CBS This Morning” host Gayle King, in a clip of an interview set to air Wednesday. “To make all of the stuff that’s going on now feel real to people.”

When King says that Kelly’s past with underage girls — including child pornography charges — is relevant, he replies: “Absolutely no, It’s not.”

Kelly said that the accusations were unfounded.

“For one, I beat my case. When you beat something you beat it,” Kelly said. “You can’t double jeopardy me like that, it’s not fair.”

Kelly was acquitted of the child-porn charges.

The R&B star was also asked about accusations that he held young women captive in a cult, which he waved off as “not true.”

“How stupid would it be for R. Kelly, with all I’ve been through, in my way, way, past to hold somebody,” he continues, becoming visibly agitated.

The “Trapped in the Closet” singer faces 70 years in jail on charges he sexually abused four women, including three who were underage at the time.

He has pleaded not guilty. His next court date is March 22. 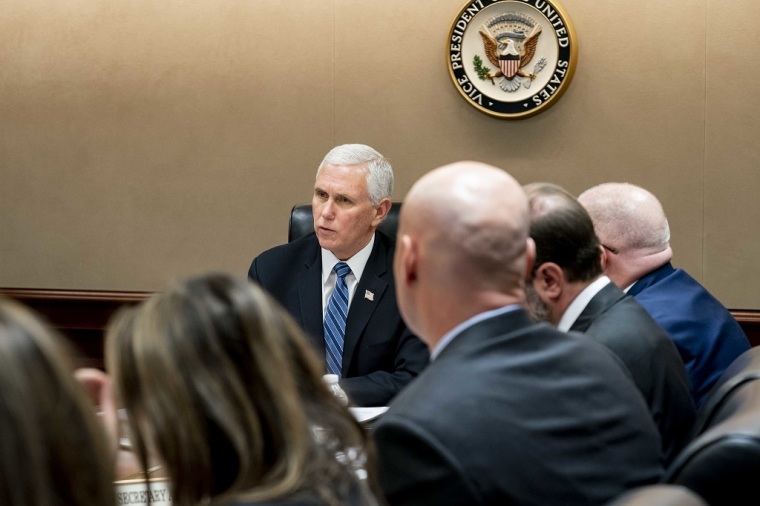 WATCH: Gayle King ‘Mortified and Very Angry’ with Own Network, CBS, for ‘Out of Context’ Interview Clip of Lisa Leslie Answering Question About 2003...