As a North Texas family prepares to bury the 29-year-old man who was a son, brother, and uncle, they’re making a desperate plea in the search for the person responsible for his death.

Robert Smith was at a bus stop in the 3200 block of East Lancaster Road in Fort Worth Tuesday night. A friend said he was standing just off the curb when a black or dark blue suburban was driving erratically before it hit Smith and left him for dead.

Smith was the youngest of six.

“He had a big heart, and he was our little brother,” Andrews said.

The family said he spent most of his time as his mother’s caretaker.

“He was with me for 29 years, every day, all day. Wherever he would go, he would call and let me know where he was at and that he was on his way home,” his mother Mary Smith said.

Which is why she knew something was wrong when she didn’t hear from him Tuesday, Wednesday, or Thursday.

She said it was at the bus stop where he died where she was told what witnesses saw. And though another car tried to follow the driver who hit her son, no one was able to get a license plate number.

Anyone with information is asked to call Fort Worth police.

Tragic–Please Pray; Car Crashes Into Florida Mini Golf Course and Kills Brother and Sister, Aged Four and Six, who were on Vacation with their... 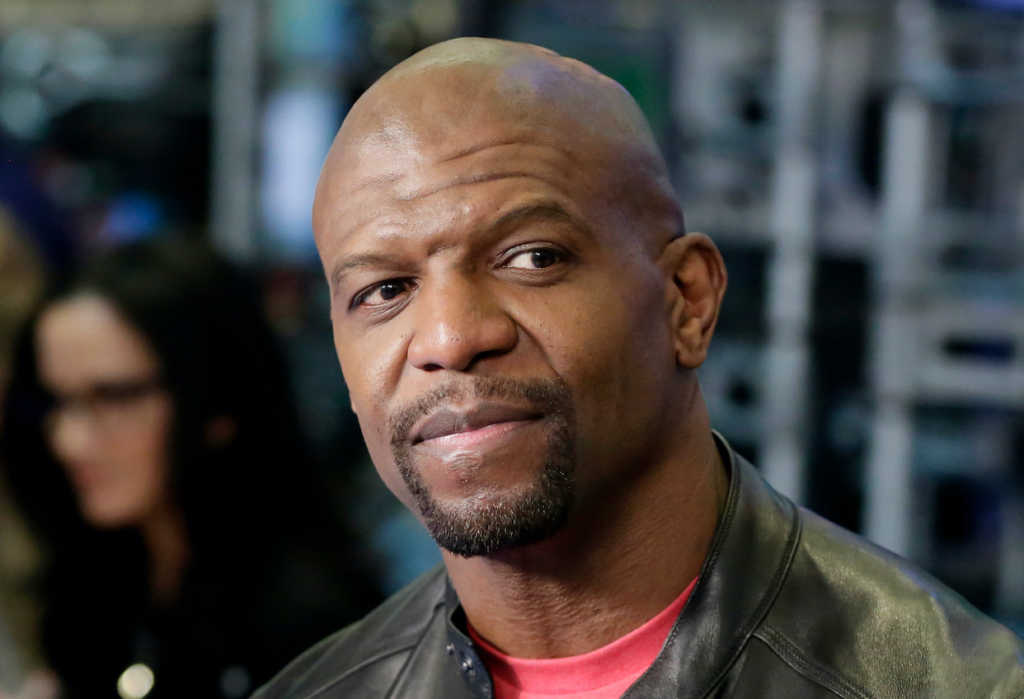 ‘I’ve Put My Arm Around My Brother All Our Lives. I Can’t Do It Any More’: Prince William Reveals Heartbreak Over Broken Bond with...