In 1840, five years before the creation of the Southern Baptist Convention, Baptists from across America met in New York City and listened to an Address to Southern Baptists by Elon Galusha, a lawyer by education and a Baptist minister by vocation.

Mr. Galusha appealed to the Baptist ministers of the American South to give up the institution of slavery. The Southerners who listened to Mr. Galusha would five years later break away from the loose association of American Baptists called The Triennial Convention and form the Southern Baptist Convention (1845).

It’s obvious Southern Baptists didn’t accept what Mr. Galusha said in his address by their reaction to it. Here are the highlights of Galusha’s appeal given to Southern Baptists on Saturday, April 18, 1840, at the McDougal Street Baptist House of Worship in New York City:

“It is our firm conviction that the whole system of American slavery, in theory and practice, is a violation of the instincts of nature—a perversion of the first principles of justice—and a positive transgression of the revealed will of God.”

“We believe that God only has the right to take away the health, the wife, the children or the life of men guilty of no social crime. When man, single or associated, uses his power for such ends through slavery of another, he appears to us to arrogate to himself the prerogative of the Almighty, and to assume a responsibility under which an archangel would stagger.”

“We behold, in all Scriptures, a virtual and total condemnation of American slavery.”

“American Calvinistic Baptists have been hitherto regarded by the Christian world as responsible for the sins of Baptist Slaveholders, and the sufferings of one hundred thousand slaves.”

“And if we fail, as many do, to testify our abhorrence of a system that allows a fellow-Christian to sell his brother, or his brother’s wife or child, or to dissolve the marriage tie at pleasure, we see not how to escape the merited contempt of mankind, the reproaches of conscience, or the displeasure of God.”

“Finally—if you should (which Heaven avert!) remain deaf to the voice of warning and entreaty—If you still cling to the power-maintained privilege of living on unpaid toil, and of claiming as property the image of God, which Jesus bought with His precious blood—we solemnly declare, as we fear the Lord, that we cannot and we dare not recognize you as consistent brethren in Christ.

“We deplore your condition; we pray for your deliverance.”

Five years later in Augusta, Georgia, Southern Baptists dissolved their alliance with Baptists who held to Mr. Galusha’s convictions about slavery and formed the Southern Baptist Convention, a Convention which supported their pastors, missionaries and leaders being slave-holders and deemed the institution of slavery as “God-ordained.”

America fought a Civil War from 1861-1865. The North and the South fought, often brother against brother, for the future of the Union called the United States of America.

This final attempt at Baptist union was met with “stern rebuff at the hands of Southern brethren.” What was the cause of the rebuff? According to the Richmond Herold, the newspaper which reported on the Baptist Congress, the Southern Baptist rebuff of Baptist reunification “could be traced to its source. Far behind all the trivial and petty differences will be found the insurmountable—the Negro.”

“No slacks, no tracKs, no blacks.”

The writer of the country song “Take This Job And Shove It,” David Allan Coe, once made this observation.

“It is not the beauty of a building you should look at; it’s the construction of the foundation that will stand the test of time.”

The foundation of the SBC was built on the corrupt soil of authoritarian racist theology.

The Root of Haiti’s Misery: Being Forced to Pay ‘Reparations’ to Descendants of Enslavers 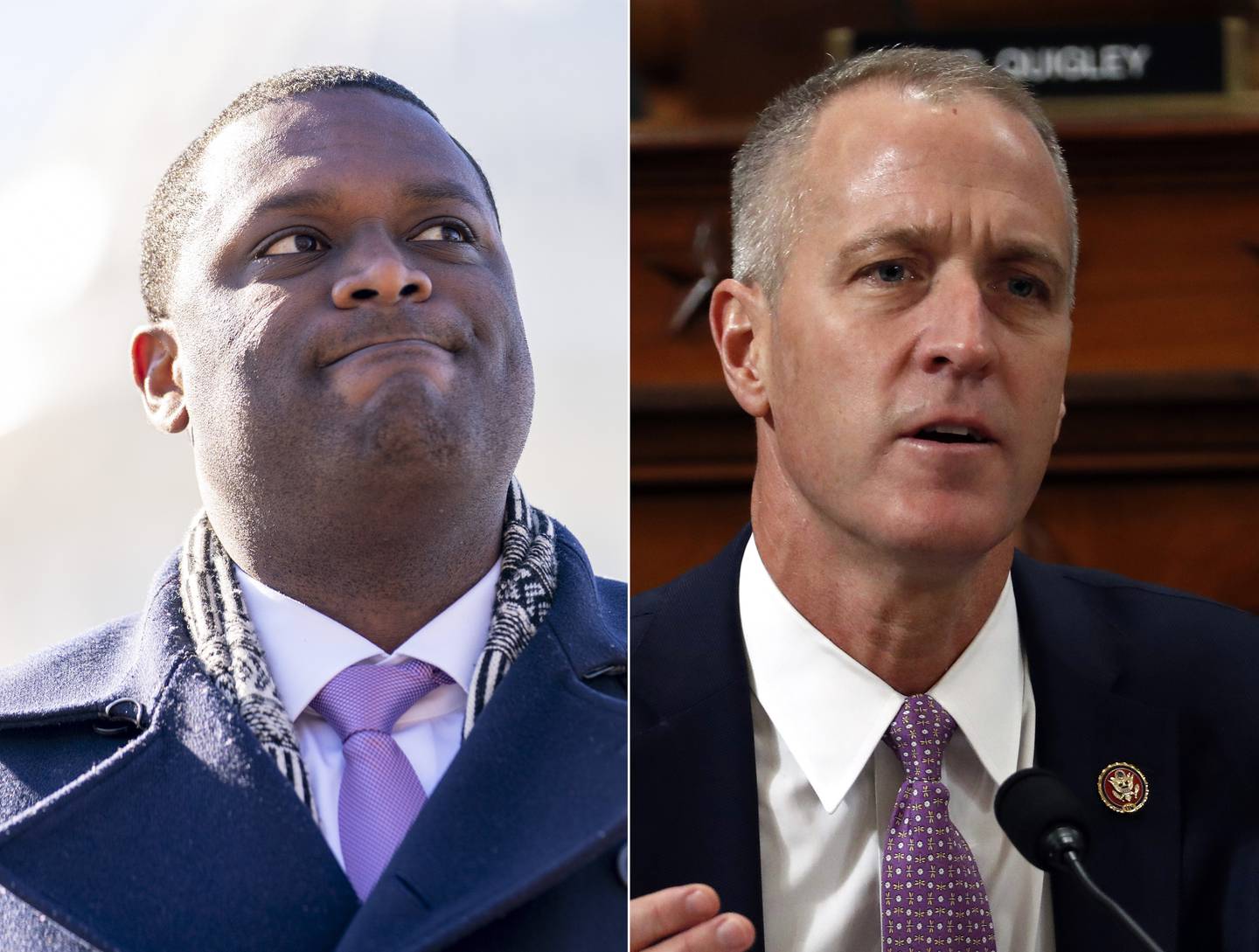