To Democratic supporters, the Green New Deal is a touchstone, a call to arms to combat climate change with the full measure of the nation’s resources and technological might. “A mission to save all of creation,” in the words of Massachusetts Sen. Edward Markey, one the plan’s lead authors.

To Republican opponents, the much-hyped plan is a dystopian nightmare, a roadmap to national bankruptcy in pursuit of zealous environmentalism. “A big green bomb” for the economy, says Sen. John Barrasso of Wyoming.

Lost in the clamor is the reality that, if passed, the Green New Deal would require the government to do absolutely nothing. It exists only as a nonbinding resolution because Democrats have yet to fill in the potentially treacherous details of how to pay for the Green New Deal, how to carry it out and what, exactly, it will do.

Announced to great fanfare in February, the Green New Deal calls for a “10-year national mobilization” on the scale of the original New Deal to shift the U.S. economy away from fossil fuels such as oil and coal and replace them with renewable sources such as wind and solar power. It calls for meeting “100 percent of the power demand in the United States through clean, renewable and zero-emission energy sources,” including nuclear power.

The plan has broad support among Democratic activists, and all six of the 2020 presidential contenders serving in the Senate have signed on as co-sponsors, putting it at the forefront of the party’s sprawling primary race.

Republicans have mocked the Green New Deal as a progressive pipedream that would drive the economy off a cliff and lead to a huge tax increase. They call it more evidence of the creep of “socialism” in the Democratic Party, along with “Medicare for All” and a sweeping elections reform package that would allow public financing of congressional campaigns.

Senate Majority Leader Mitch McConnell of Kentucky, who has scheduled a vote on the resolution next week, has led the GOP’s assault on the Green New Deal, jabbing at it repeatedly at news conferences and in floor speeches.

“Just a good old-fashioned, state-planned economy. Garden-variety 20th-century socialism,” McConnell said in a recent speech. “Our Democratic colleagues have taken all the debunked philosophies of the last hundred years, rolled them into one giant package, and thrown a little ‘green’ paint on them to make them look new.”

Utah Rep. Rob Bishop went further, calling the proposal “tantamount to genocide” for rural America and warning it could outlaw hamburgers, among other things.

In truth, the text of the resolution makes no reference to banning cows, but Rep. Alexandria Ocasio-Cortez of New York — the main Democratic co-sponsor with Markey — has said in interviews that the U.S. has “got to address factory farming” to combat climate change.

McConnell and other Republicans frequently cite a whopping $93 trillion price tag for the resolution, a figure derived from a right-leaning think tank that even its author says is overly precise. President Donald Trump has rounded that up to $100 trillion and warns it would “shut down American energy.”

The attacks have succeeded in putting Democrats on the spot, with some backing the resolution, others downplaying it as aspirational and those in positions of power — such as House Speaker Nancy Pelosi — calling it one proposal among many to address climate change.

Ocasio-Cortez and the other backers are undeterred. They insist the nation can eliminate carbon emissions by 2030 — a target most experts call unrealistic — and say a transformation of the nation’s energy use is simply a matter of political will.

The plan goes far beyond energy to urge national health care coverage and job guarantees, high-quality education and affordable housing, as well as “upgrading all existing buildings in the United States” to be energy-efficient.

In calling for a vote, McConnell hopes to test how far Senate Democrats — including the presidential candidates — are willing to go to accede to the party’s newly empowered liberal wing, at the risk of leaving moderate voters behind.

Major labor unions, traditionally aligned with Democrats, oppose the plan. The AFL-CIO says it makes promises “that are not achievable or realistic,” adding that the union “will not stand by and allow threats to our members’ jobs and their families’ standard of living go unanswered.”

Democrats hope to thwart McConnell by voting “present” on the resolution. The idea is to signal their disgust at what they call a “sham” vote that seeks to quash public debate by blocking public hearings or expert testimony about the consequences of inaction on climate change.

“We know they don’t like the Green New Deal,” Senate Democratic leader Chuck Schumer said of Republicans. “But what is their plan then?”

Jason Grumet, president of the independent Bipartisan Policy Center, said climate change has inspired “magical thinking” on both sides of the political divide.

“Most members of the Republican Party believe that climate change is real but tend to avert their eyes when people say it’s not, because why pick up the fight?” Grumet said at a Senate hearing this month.

And most Democrats “know we’re not going to eliminate fossil fuels in 10 years or go to 100 percent renewables” as power sources, he said. “But they kind of avert their eyes because that’s where the energy of the party is and nobody wants to be on the wrong end. And we just end up ceding to the edges” of both parties. 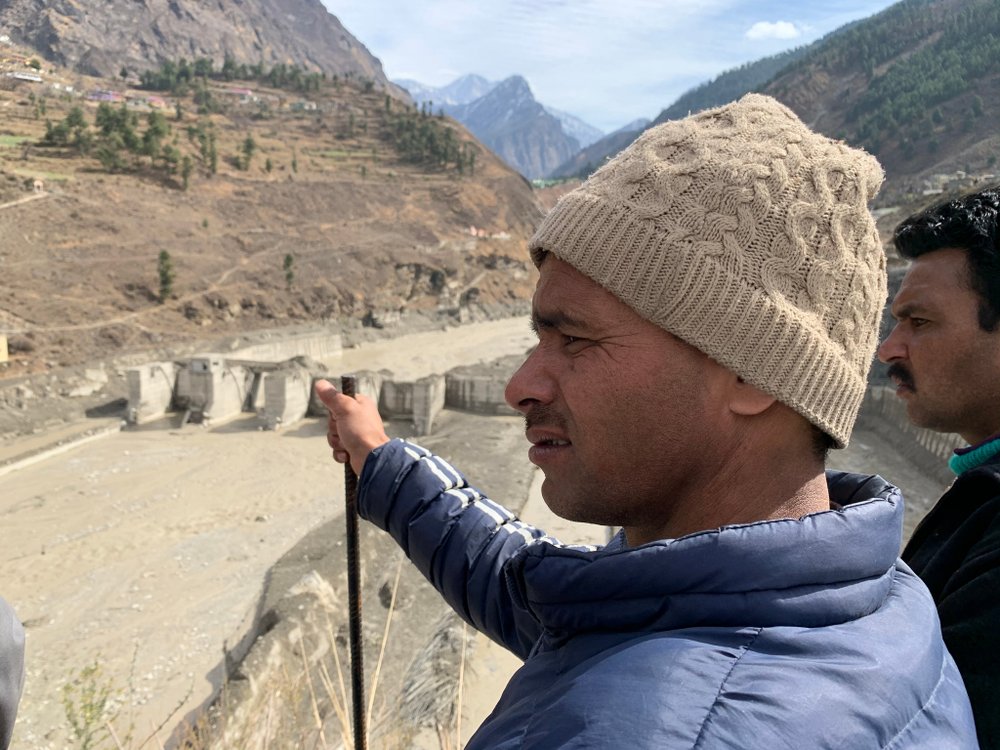 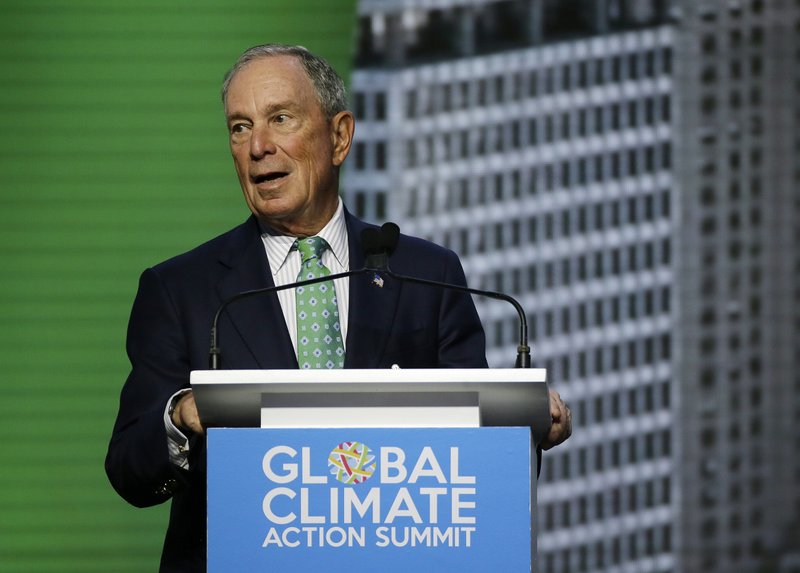