Rescue workers reported seeing people on rooftops and in trees days after the storm struck. In areas near the rivers, homes were submerged, with water rising near the tops of telephone poles.

“We took an aerial survey, and as far as the eye can see, there was flooding, and deep as well,” said Jamie LeSueur, who was leading rescue efforts in central Mozambique for the International Federation of Red Cross and Red Crescent Societies. “What we are now facing is large-scale flooding on top of an area already devastated by the cyclone.”

The storm swept across Mozambique on Thursday night before turning inland into neighboring Malawi and Zimbabwe. It is believed to have affected more than 1.5 million people in the three nations.

The countries, among the world’s poorest, have limited capacity to respond to the disaster, and officials called for outside help. Relief officials warned that delays in reaching survivors could lead to an outbreak of illnesses, including cholera and malaria.

“This cyclone has come at a very huge human cost,” Nick Mangwana, a spokesman for the Zimbabwean government, said on Twitter. “We certainly need a regional approach to these effects of global warming. These problems are transnational.”

In Mozambique, several aid agencies focused their efforts on Beira, a port city of half a million people that was all but destroyed by the storm. A cargo plane loaded with emergency supplies was able to land at the airport there, but aid groups struggled to distribute the goods to affected areas.

The main highway into the city remained impassable, while secondary roads were being cleared of fallen trees and other debris, said Saul Butters, CARE’s assistant director for Mozambique.

“We have 13 articulated trucks that are unable to get into the city,” Mr. Butters said, adding that the agency was now organizing airlifts by helicopter. 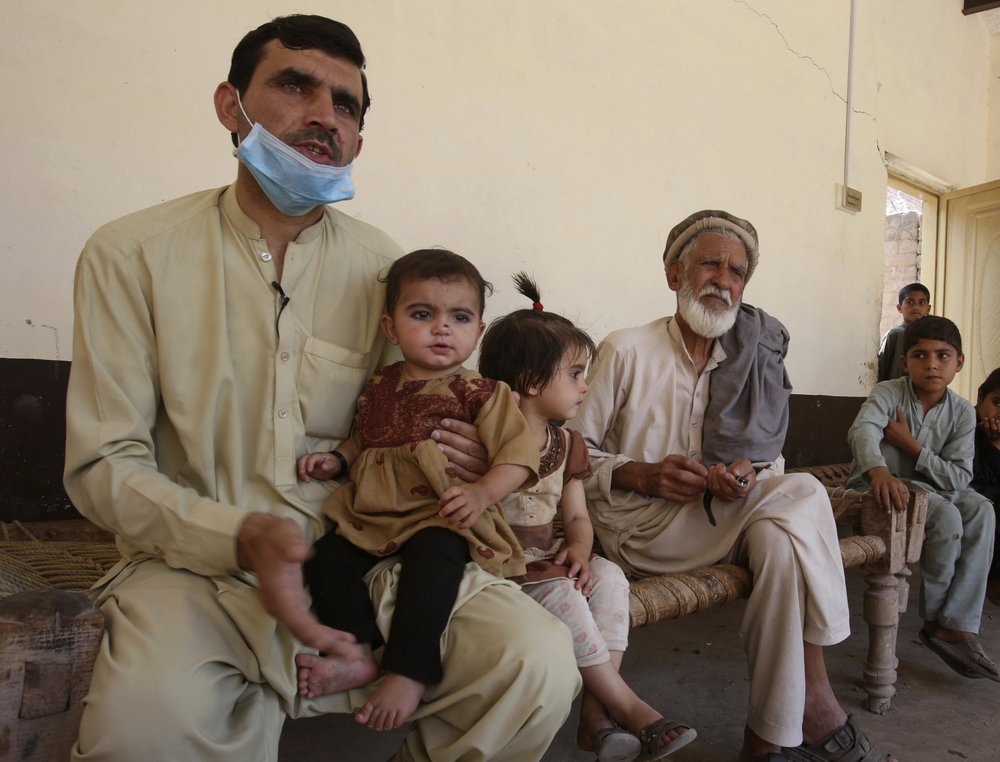 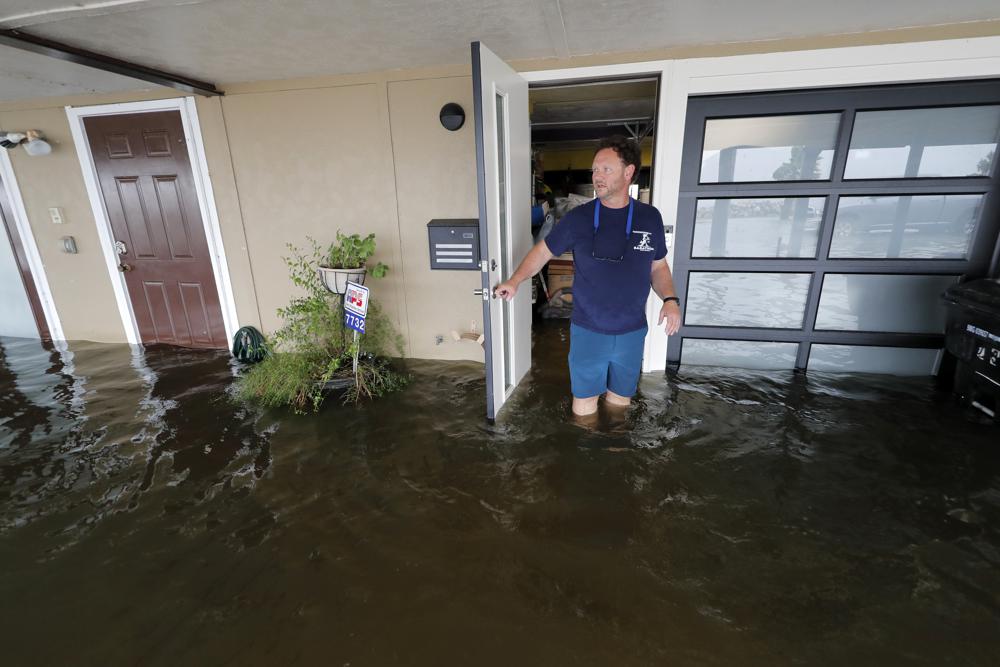 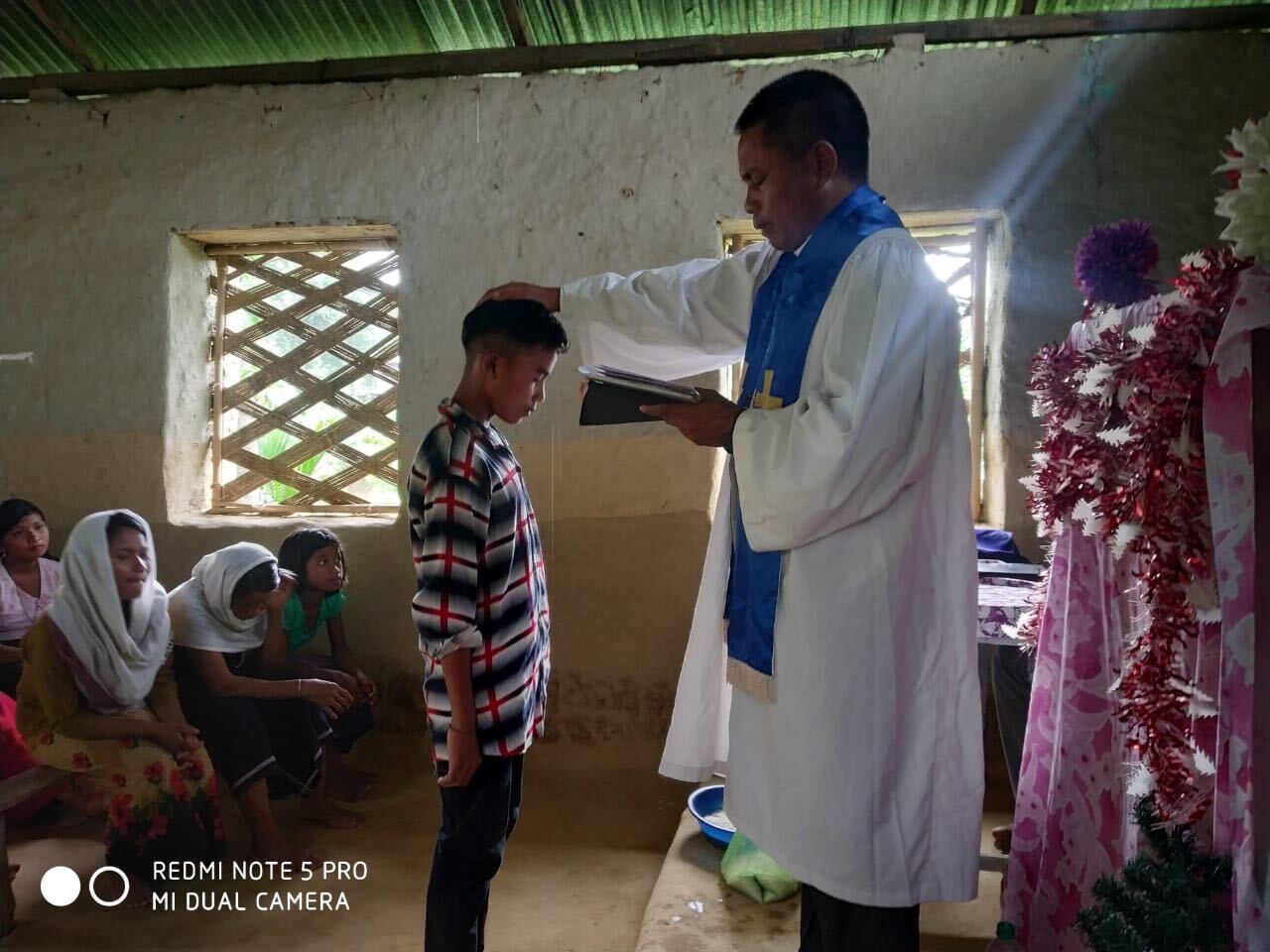 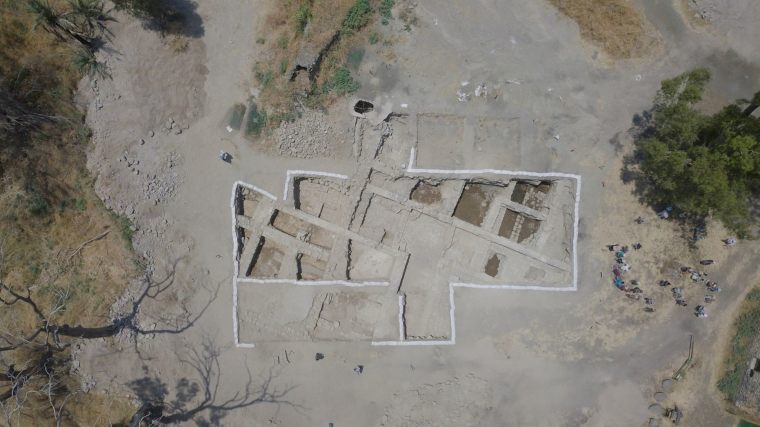