Euthanasia and assisted suicide numbers continued to rise last year in Belgium and in Oregon, according to official reports released last month.

The number of deaths by euthanasia, which doctors can administer, has historically grown at a much higher rate than assisted suicide, which people must self-administer. But 2018 saw an increase of just 2 percent in Belgium compared to 14 percent in 2017. Alex Schadenberg, director of the Canada-based Euthanasia Prevention Coalition, said the slowdown likely is due to recent high-profile investigations of euthanasia cases in the country. Earlier this year, the European Court of Human Rights decided to hear the case of Tom Mortier, who said that doctors wrongfully approved his mother’s euthanasia. Last year, three Belgium doctors faced a criminal investigation for approving the death of Tine Nys, a woman diagnosed with a mild form of autism.

“I think all of it is connected to the fact that there has been some cold water on the situation,” Schadenberg said. “Doctors are being more careful because they have the fear of possible prosecution.”

Unlike previous years, Belgian doctors did not report euthanizing any minors in 2018. The age group with the most euthanasia deaths was adults in their 80s, accounting for nearly 30 percent of all cases. Meanwhile, 14 people between the ages of 18 and 29 and 10 people over 100 years old died by euthanasia.

Oregon, which legalized assisted suicide in October 1997, saw its highest number of such deaths in 2018, according to last month’s report. In 2018, 168 died from assisted suicide, up from 158 in 2017. So far, 2,217 Oregonians have died by assisted suicide since the practice became legal.

Lois Anderson, director of Oregon Right to Life, said this year’s report comes with a special irony: While the current legislature considers bills to help prevent Oregonians between the ages of 10 and 24 from committing suicide, it is also eyeing several bills that would broaden assisted suicide access. 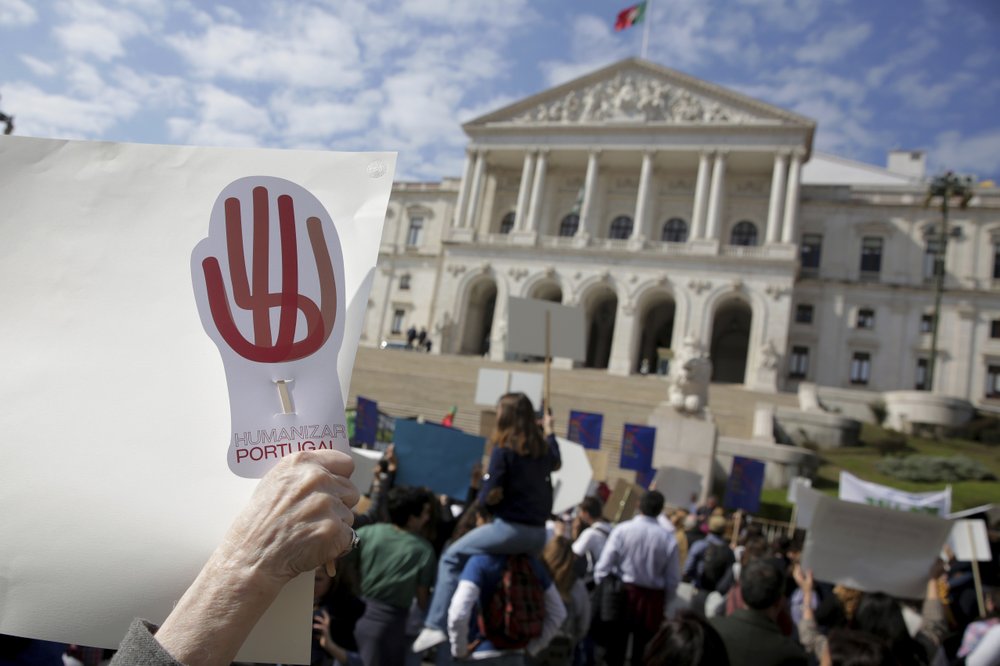 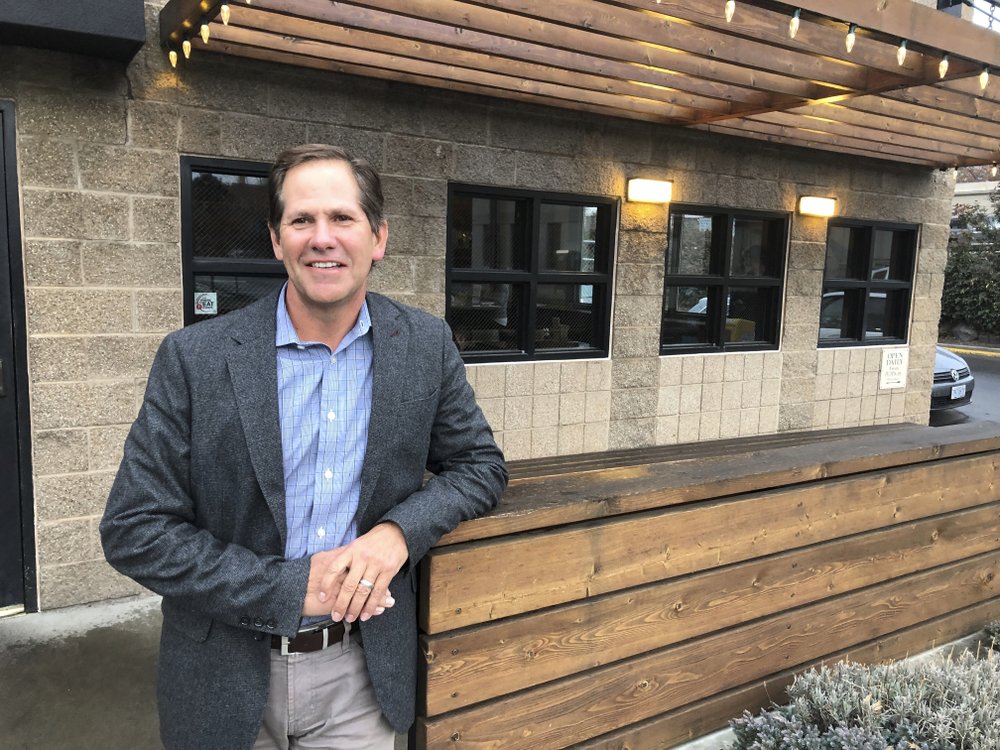 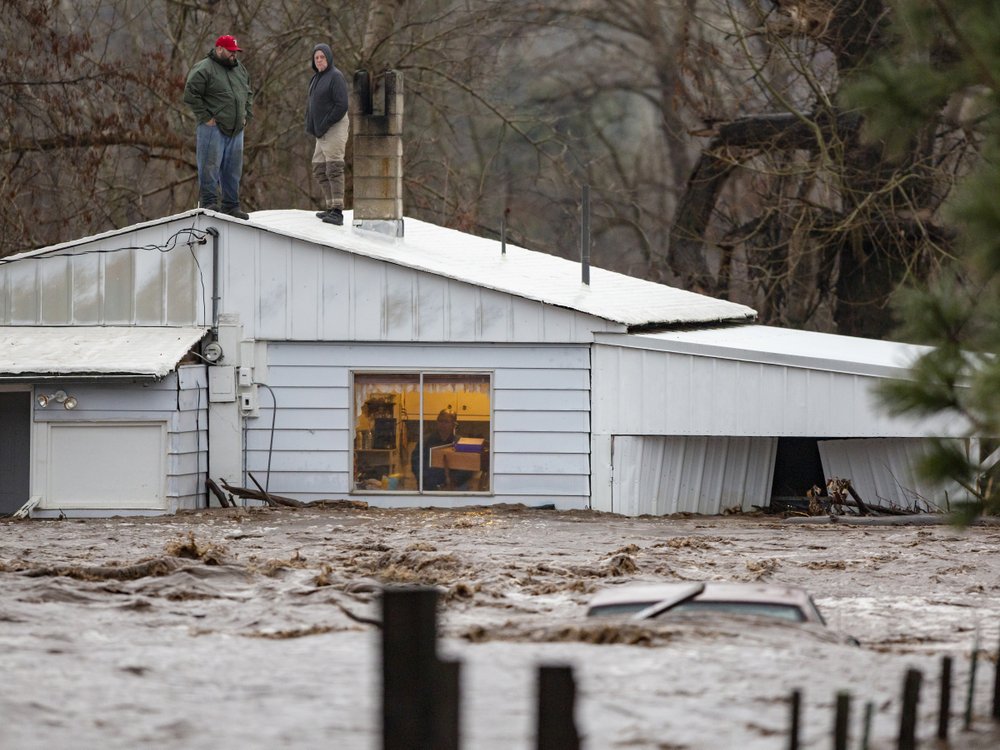