Pastor Paula White says President Donald Trump’s opposition to late-term abortion is not just about politics, but is his personal conviction.

In an interview with The Guardian published Wednesday, White revealed that a day after Trump rebuked supporters of late term abortion and urged Congress to ban the practice in his State of the Union speech last month, he faced-off with Democrat Sen. Chris Coons of Delaware about a controversial law in New York state that now allows abortions up to birth.

White said the president thrust his face over the Democrat’s shoulder, so they were nearly cheek to cheek, and said in his ear: “So you can do that to a baby … And that’s not a human, is it? And you have no problem?

“Isn’t it called murder?” she said the president asked.

Trump was “just right in his face, and I was like, ‘Whoa,’” she explained.

In his State of the Union speech on Feb. 5, the president decried New York state’s Reproductive Health Act which, among other things, codifies abortion rights guaranteed under the 1973 Roe v. Wade Supreme Court decision and removes abortion from the state’s criminal code.

“There could be no greater contrast to the beautiful image of a mother holding her infant child than the chilling displays our nation saw in recent days. Lawmakers in New York cheered with delight upon the passage of legislation that would allow a baby to be ripped from the mother’s womb moments before birth,” Trump said.

“These are living, feeling, beautiful babies who will never get the chance to share their love and dreams with the world. And then, we had the case of the governor of Virginia where he stated he would execute a baby after birth. To defend the dignity of every person, I am asking Congress to pass legislation to prohibit the late-term abortion of children who can feel pain in the mother’s womb,” the president continued. “Let us work together to build a culture that cherishes innocent life. And let us reaffirm a fundamental truth — all children — born and unborn— are made in the holy image of God.” 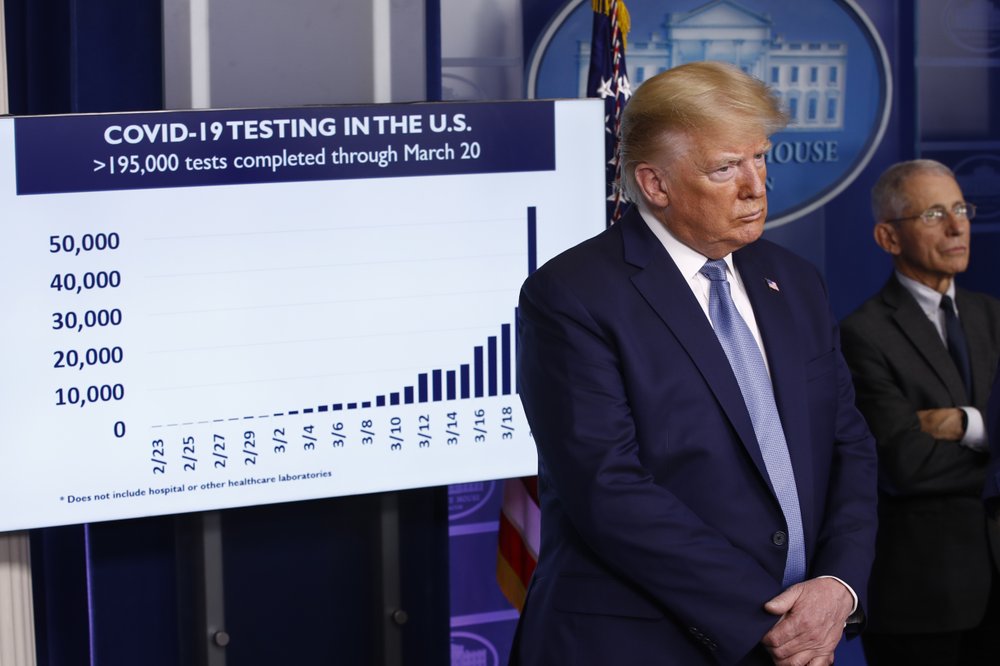