Several pastors voiced their support for Justin Bieber after the singer asked fans to pray for him because he is “struggling a lot.” But he also acknowledged that “God is faithful” and “prayer really works.”

The 25-year-old pop star wrote on Instagram Sunday that he’s “just feeling super disconnected and weird” and that this is “the most human season I’ve ever been in facing my stuff head on.”

“I always bounce back so I’m not worried just wanted to reach out and ask for your guys to pray for me. God is faithful and ur prayers really work thanks,” he wrote.

“YOU GOT THIS,” Lentz commented.

“Ur the best. Love you,” wrote Wilkerson.

Bieber, who married model Hailey Baldwin in September, has close relationships with all three pastors and has been a regular attendee at Hillsong Church for several years. Recently, the “Love Yourself” singer underwent treatment for depression, according to People.

A source close to Bieber said that the singer has been “down and tired. He has been struggling a bit.” His issues have nothing to do with his new marriage either, the source clarified. 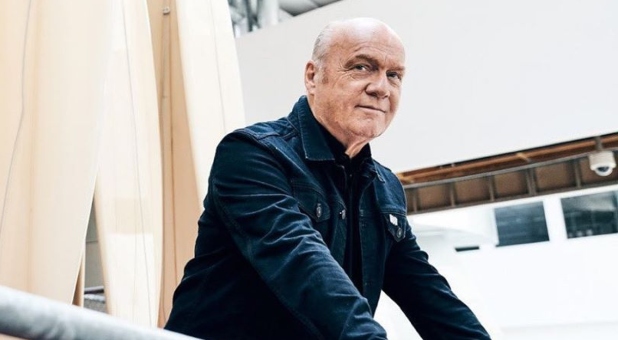