Nicolas Cage was filmed making a scene while applying for a marriage license with his much younger girlfriend, bizarrely telling onlookers she was going to take all of his money, seen in footage obtained by DailyMail.com.

The 55-year-old actor was seen with makeup artist Erika Koike at the Clark County Court House Marriage Licence Bureau in downtown Las Vegas around 11am on Saturday.

Cage, who has been married three times before, appeared to be ‘very out of it’ and was ‘most likely drunk’, an eyewitness told DailyMail.com.

Cage, dressed in a dark jacket, red shirt and dark pants, was filmed slowly walking behind his girlfriend of less than a year with his hands on his hips, muttering to himself.

At one point he raises his voice and says Koike’s ‘boyfriend’ is a drug dealer and that ‘he isn’t doing it’ – seemingly referring to getting a marriage license.

The video shows Koike calmly telling Cage, ‘I never asked you to do this’, before he smiles and gently pushes her through the hallway, saying ‘come on, let’s go’.

‘They started by filling the application in one of the machines,’ the source told DailyMail.com.

‘The woman only kept saying ”Baby I am not asking you to do this”.’

Because the couple were making such a scene, they were taken into a private room and later left the courthouse with papers, according to the source. 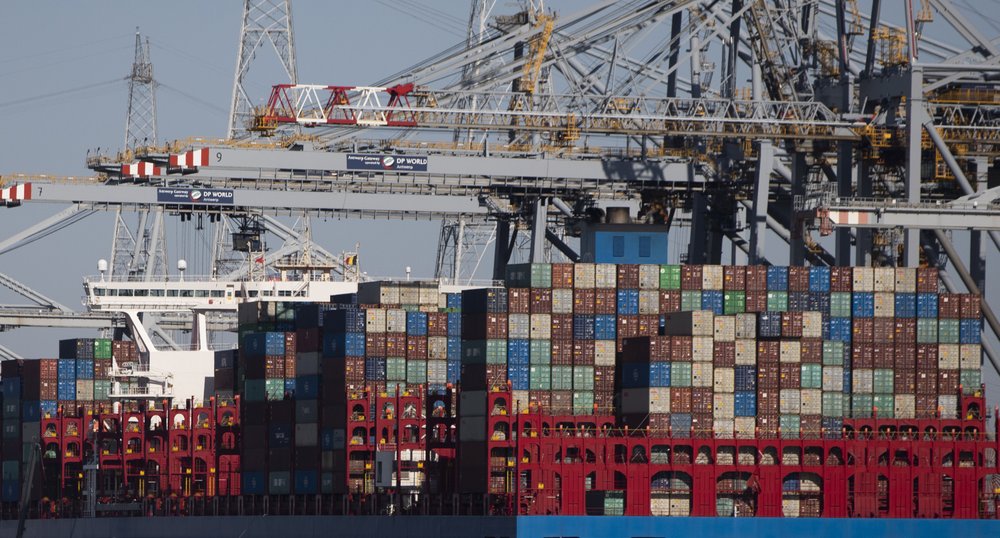