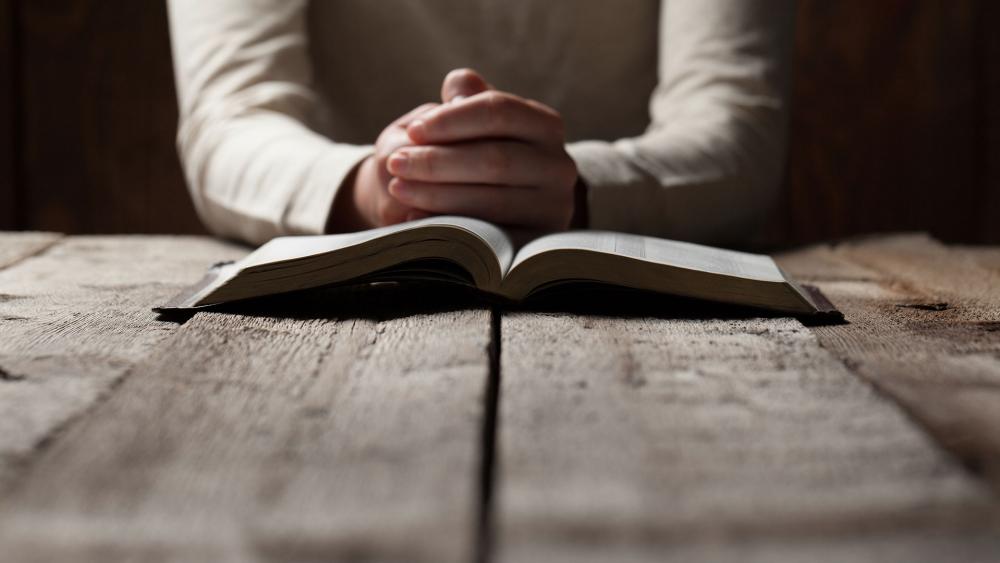 A new documentary sheds new light in the debate over who really wrote the first five books of the Bible (Torah).

Filmmaker Timothy Mahoney travels the globe in the new film “Patterns of Evidence: The Moses Controversy” in the search for evidence to confirm that Moses really authored the first five books of the Old Testament.

According to Mahoney, the main question is whether Moses actually had the ability to write the events of the Exodus as a true eyewitness account, as scripture tells us, or whether the Exodus of the Jewish people predates alphabetic writing.

Most mainstream scholars believe it is impossible for Moses to have written the Torah because commonly-cited historical dating systems place the story of the exodus to 1250 B.C., hundreds of years before the invention of the alphabet in which the Torah is written.

Mahoney examines the earliest writing systems including hieroglyphics, and recently-discovered cave inscriptions found in the Sinai region to answer this question.

Brad Hutchcraft on Making the Most of 2021

WATCH: New Film “The Man from Nowhere” from The Master’s University Tells the Story of a Prodigal Father

Michael Brown on This is What Idolatry Looks Like