The divinity of Christ will be highlighted by Morgan Freeman on national television Tuesday.

The third season of National Geographic’s “The Story of God with Morgan Freeman” premiered this month and in episode two, airing Tuesday night, the Academy Award-winning actor embarks on a journey to discover the “gods among us,” where he highlights evidence that early Christians recognized Jesus as God.

Freeman kicks off the episode reminding viewers that the role of God has followed him as an actor throughout his 50-year career. But now he’s taking viewers through those various deities that some believe walked the earth.

“Jesus is not the only example of human incarnation of God. The Egyptian pharaohs, the emperors of the Inca were all considered divine. Makes you wonder, why do people want to see God walk among us?” Freeman says in the show.

“There is one God on the earth whose followers number in the billions,” Freeman says before talking about Jesus Christ.

The episode starts with a visit to Bethlehem at the Church of the Nativity, where a Franciscan priest takes Freeman to the supposed spot where Roman emperor Constantine’s mother, Helena, believed Jesus was born.

He then travels to an Israeli prison where there was a discovery of ancient archaeological evidence.

“I needed to understand when Jesus the preacher, Jesus the rabbi came to be seen as divine Jesus,” Freeman says of his reason for traveling to this prison in Israel.

There, he is given access to an archaeological discovery “so important” that it was completely barricaded. 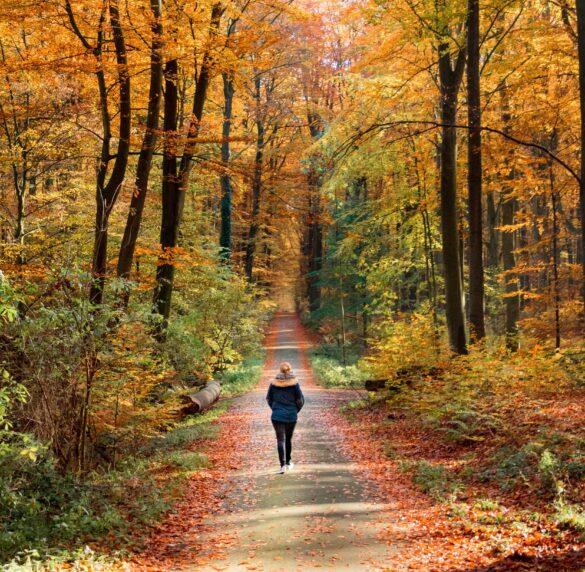 Jerry Wiles On The Opportunistic God

Researchers Recreating Mediaeval Music Played in the Church of the Nativity