Cassie Barker faces 20 years in prison; her 3-year-old died while she was having sex with supervisor

The police officer whose 3-year-old daughter died after she left her in a hot car in the sweltering Mississippi heat while she had sex with her supervisor is pregnant, PEOPLE confirms.

Cassie Barker, 29, who pleaded guilty on Monday to culpable negligence manslaughter for the 2016 death of her daughter, Cheyenne Hyer, is due to have her second child, the Biloxi Sun Herald first reported exclusively.

Her attorney, Damian Holcomb, told the outlet she plans to put the baby up for adoption after she gives birth, which he also confirmed to PEOPLE.

“We were told there are a million people who have babies while they are in prison,” he told the Sun Herald. “The way it works is once you are medically cleared you go back to whatever prison you are supposed to go back to.”

While Barker “has accepted responsibility” for her daughter’s death, Holcomb tells PEOPLE, “she hasn’t been the same since this happened. It’s a very sad case. Her life will never be the same again.”

Barker has been held at the Hancock County Jail in Bay St. Louis since Monday when she pleaded guilty, the Sun Herald reports.

She is expected to be sentenced on April 1.

Prosecutors are recommending a 20-year sentence.

The child’s shocking death took place on Sept. 30, 2016, when Barker finished her shift as an officer for the Long Beach Police Department on the Mississippi Gulf Coast, say authorities.

Barker, then 27, headed to the home of her then-supervisor, Sgt. Clark Ladner, with her daughter in her patrol car.

She told authorities at the time that she was “visiting” with Ladner, then 36, when she left the toddler strapped in her car seat in the back of her patrol car to see him, local station WXXV 25 reports.

She was there, she said, to “talk about a personal matter,” the Sun Herald reports.

She later admitted that while Cheyenne sat in the back seat, she and Ladner had sex, CBS News reports.

She stayed inside Ladner’s house for more than four hours, telling authorities she had fallen asleep.

Trump Issues Proclamation Encouraging ‘Adoption as an Alternative to Abortion’ 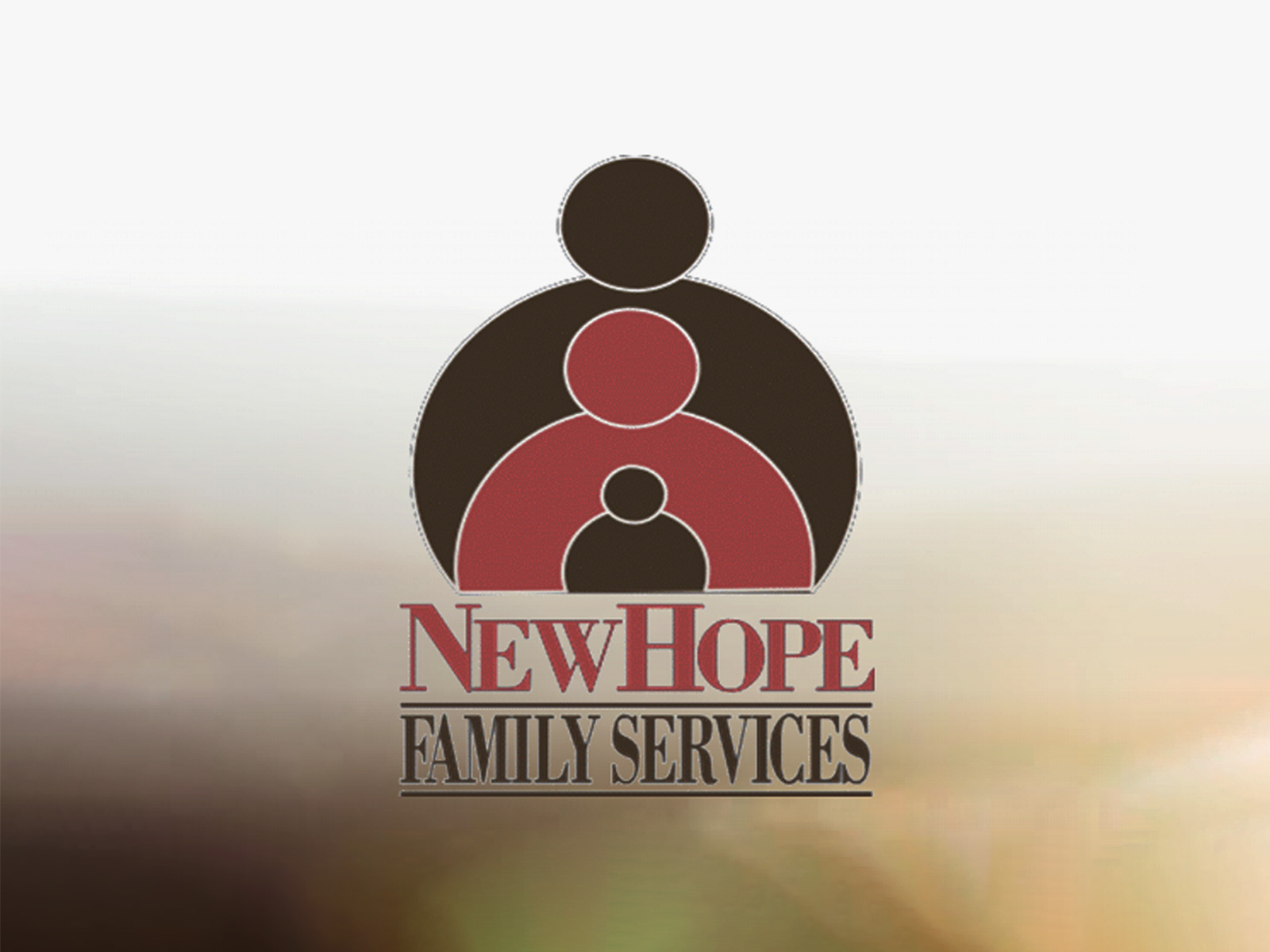