Michelle Obama’s “Becoming” is said to be on the verge of becoming the biggest-selling memoir in publishing history and has helped power the Penguin Random House subsidiary of German media giant Bertelsmann to strong sales and earnings in 2018.

One other strong seller was a surprise — the reliable Dr. Seuss children’s book franchise that includes “The Cat in the Hat,” “Horton Hears a Who!” and other titles, which sold a combined 11 million copies in 2018. 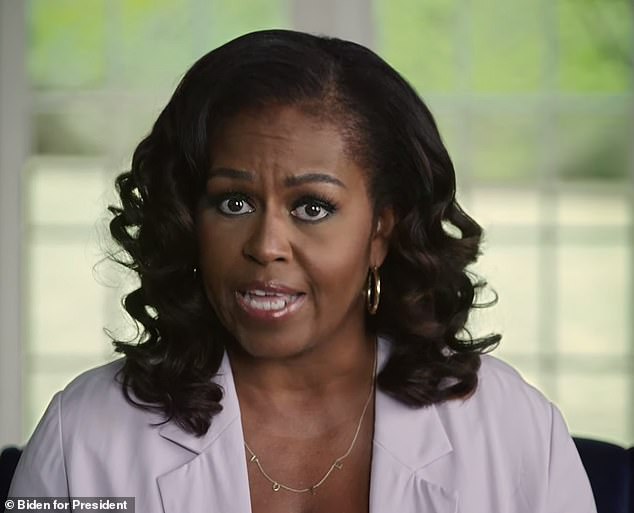 Michelle Obama Calls Trump ‘Racist’ as she Pleads with Undecided Voters to End ‘Four Years of Chaos’ and Vote for Biden ‘Like Your Lives...

“A Promised Land,” First Volume of Barack Obama’s Memoir, to be Released November 17