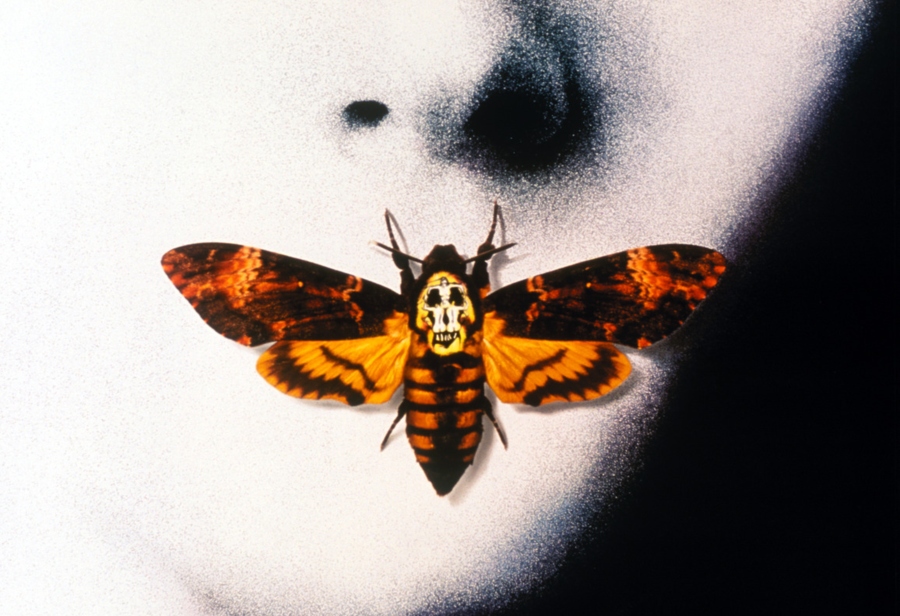 There has always been one end-game for the radical left: the silencing of dissenting voices, in particular conservative Christian voices.

For years I have said that those who came out of the closet (meaning, radical gay activists) wanted to put us in the closet (meaning those of us who identify with conservative biblical values). And for years I (and many others) have documented this, time and time again.

You might wonder how the radical left wants to silence us. How, exactly, does it want to put us in the closet?

By intimidation. By ridicule. By legal action. By expulsion. By exclusion.

Instead, those who differ with the radical left are to be demonized, stigmatized, marginalized, and silenced.

Back in 2012, the gay activist organization GLAAD launched its Commentator Accountability Project. Its purpose was to discourage media outlets from having people like me on their broadcasts. (I was on of their initial list of 36 commentators. The list has greatly expanded now.)

Again, GLAAD’s goal was not to provide useful information for the liberal media to refute our arguments. Instead, their goal was to discredit us and convince the media not to give us any platform.

In short, GLAAD’s operating principles were simple. Exclude people, don’t examine their ideas. Demonize them, don’t dialogue with them.

In that same spirit, it is the radical left which seeks to block conservative speakers from college campuses, even with violent protests.

It is the radical left which seeks to shame people on their jobs and humiliate them in their schools.

As for freedom of speech and expression, that must be a one way street.

Only the ideas of the left are worthy of dissemination. Dissenters are no better than the Taliban, than ISIS, than the Nazis, than the KKK.