A Maryland church has wiped out nearly $2 million in medical debt impacting about 900 individuals and families across 14 counties in the Old Line state thanks to a generous donation.

Letters were sent out on Monday to many across the state of Maryland telling them that their medical debts have been eliminated — some as large as $100,000 and some as small as $200.

The best part of all, they were told that their debt was eliminated with no strings attached thanks to the “Churches of Annapolis.”

Around Christmastime, attendees of Revolution Annapolis, a medium-sized nondenominational church based in the state’s capital, began fundraising to help brothers and sisters in their local area escape from the clutches of medical debt.

According to lead Pastor Kenny Camacho, they were inspired by a John Oliver piece on HBO and the success that a Texas church had last year when it raised enough funds to erase medical debt for over 4,000 families.

In January, the Revolution Annapolis made a $15,000 donation to RIP Medical Debt, a nonprofit that buys medical debt for pennies on the dollar through the collection system and forgives the debt in a way that those in debt incur no costs. 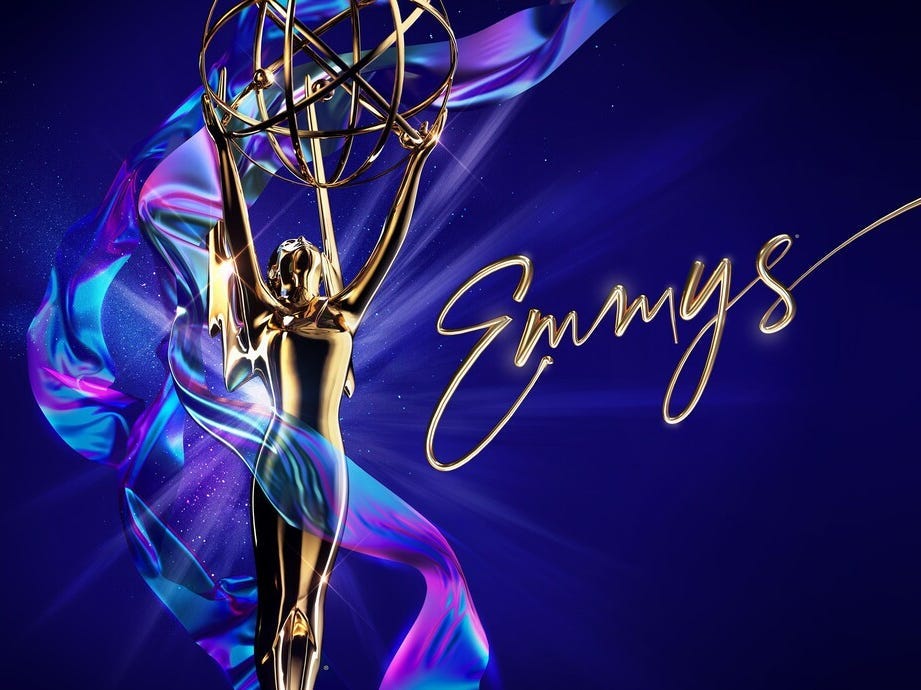