A man was shot on a Queens subway platform Friday afternoon after he got into an argument with two men, police said.

The 21-year-old victim, described as a Hispanic male, was on a northbound “F” train in Forest Hills just before noon when the argument spilled onto the platform at 75 Avenue and Queens Boulevard and one of the suspects pulled out a gun, cops said.

The victim was shot in the right leg while the two suspects, described as African American men, fled the scene, police said.

The victim was transported to Elmhurst Hospital in stable condition and is not expected to die, authorities said. 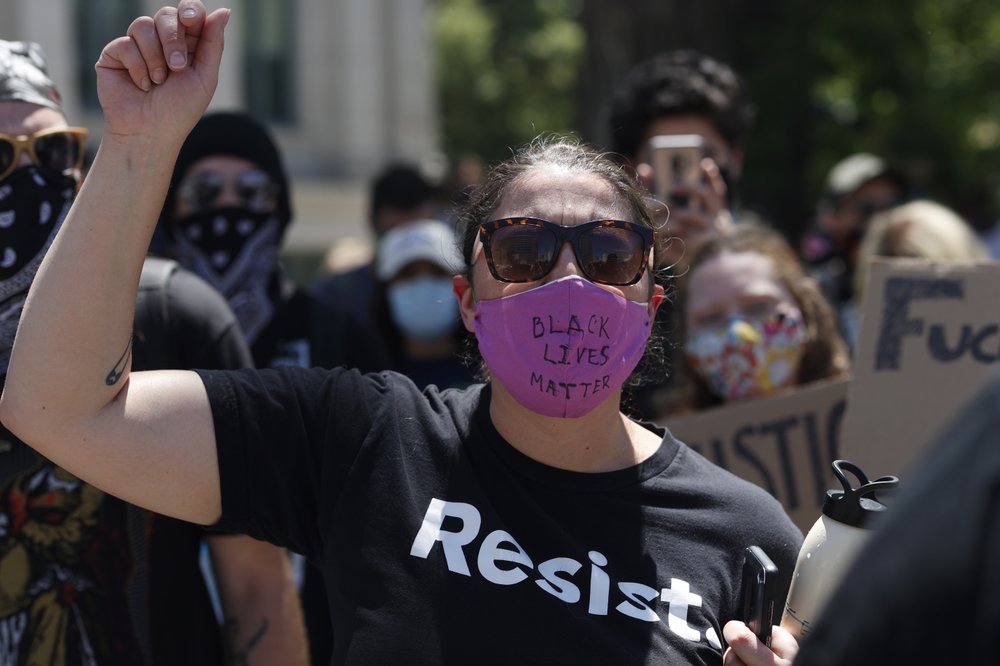 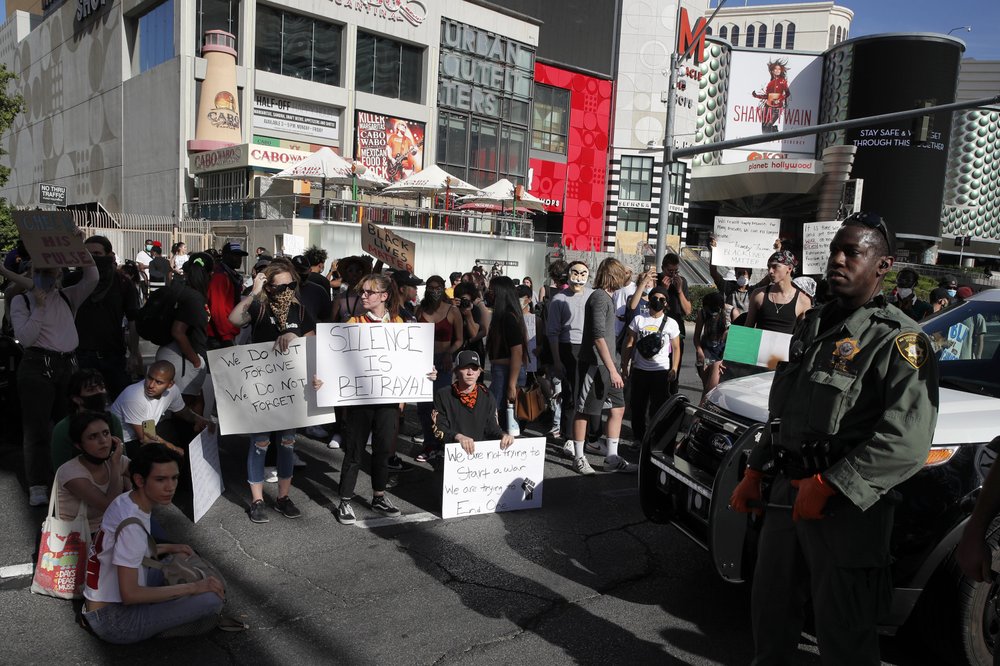 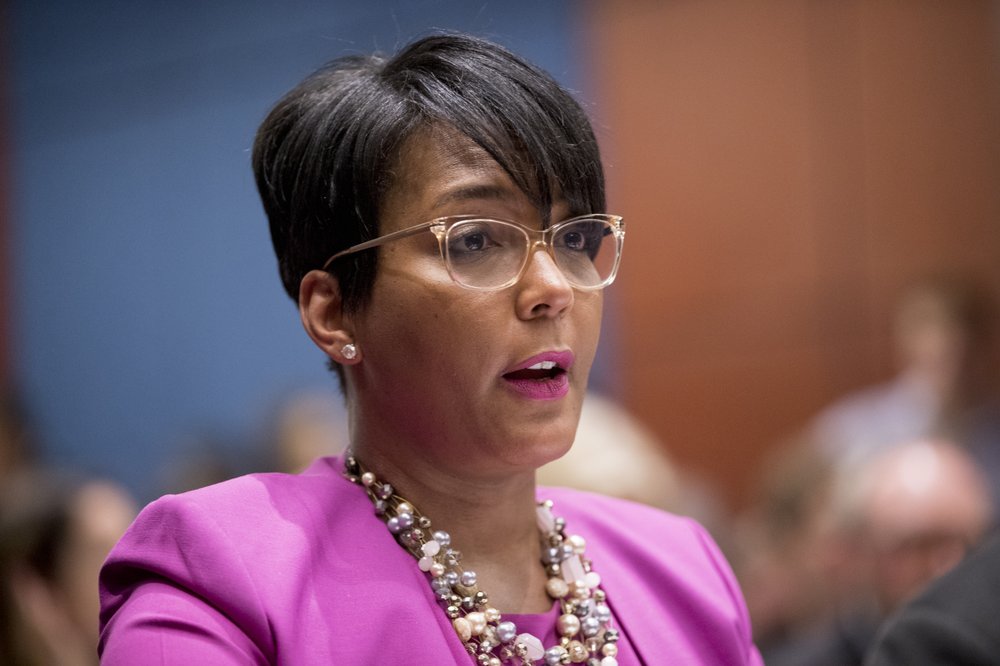