Lori Loughlin’s daughters are dropping out of the University of Southern California — because they’re afraid of being bullied over the massive college admissions scam that has left them feeling like “a mess,” a report said Thursday.

Olivia Jade, 19, and her sister, 20-year-old Isabella Rose, have decided to withdraw from USC days after their parents, “Fuller House” star Loughlin and her husband, fashion designer Mossimo Giannulli, were charged for allegedly paying the girls’ way into the school, TMZ reported.

One source told the gossip website the girls worry they’ll be “viciously bullied” if they return to school.

Their parents, who are out on $1 million bond each, fully support the decision, the report said.

Olivia Jade — who said last year she didn’t “really care about school” but wanted the “experience” of “partying” — was aboard the yacht of a USC board of trustees member on spring break when her mom was charged in the scheme Tuesday.

Since then she has been “a mess, despondent and feeling like it’s the end of the world,” a source told the website. 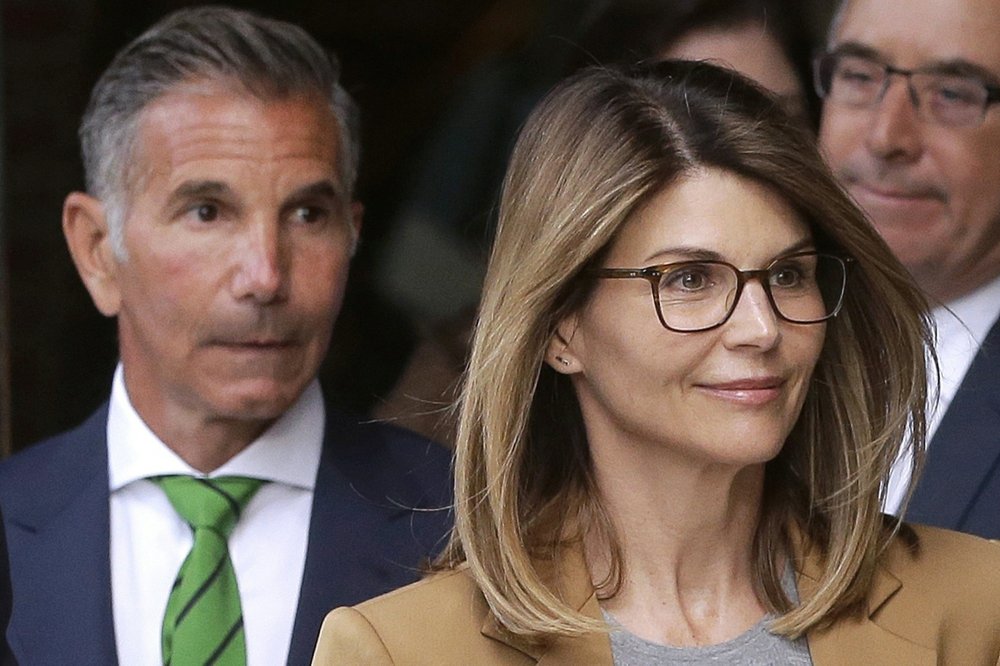 You commit the crime, you pay the time: Lori Loughlin and Mossimo Giannulli to serve prison time for college scam 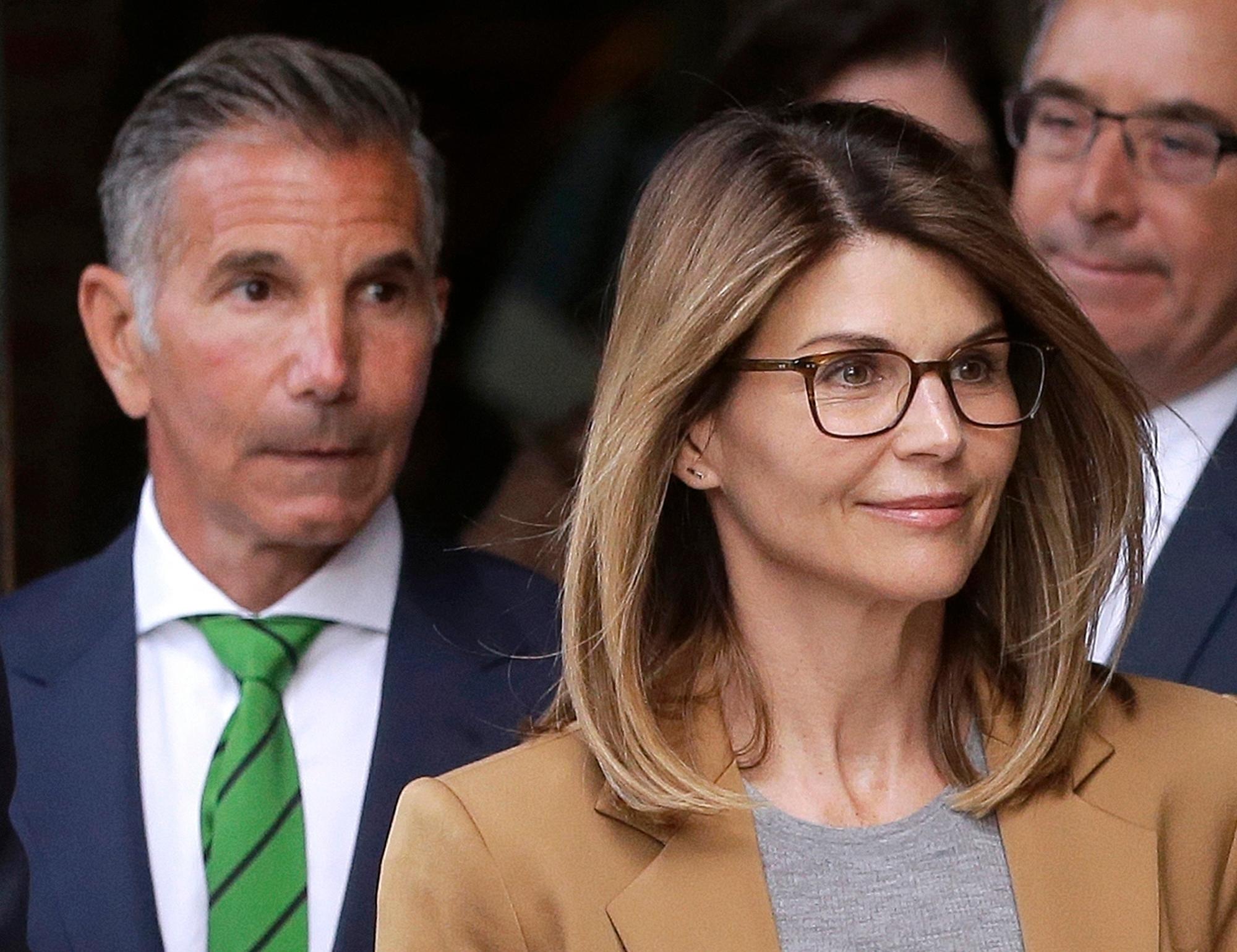 Michael Brown on A Christian Appeal to Chick-fil-A