David Oyelowo believes being cast as the first black James Bond would “expand horizons” and plans to discuss the role with producer Barbara Broccoli.

Speaking to The Times, the Les Misérables star said that taking on the role of 007 would give black youngsters “a superhero to identify with”.

“The significance of someone like me playing a role like James Bond is not lost on me. It is going to be something that will expand horizons. One of the most beautiful things I have seen in America on Halloween is white kids running around in Black Panther costumes.

“I did not have a superhero to identify with growing up on a council estate in Islington. It was all Superman. That these things are very important is not lost on me.”

Oyelowo, 42, was the first black actor to play an English king in productions of Henry VI parts I, II, III by the Royal Shakespeare Company, and says he has seen progress since his early days in the business.

“When I was at drama school [Lamda, where he was the only black student in his year], the idea of a black James Bond was so far removed from everyone’s thinking,” he said.

“We are talking about real progress. Society is beginning to tell the industries what they want to see.”

Oyelowo, who shared a dressing room with Daniel Craig during their off-Broadway run of Othello, said he would talk to Barbara Broccoli about Bond 26. He’s an outsider for the role, however, with Bodyguard star Richard Madden and Tom Hardy leading the odds.

“Coming to America” Sequel to Debut on Amazon Prime on March 5, 2021

‘A gorgeous, model of a man – I was there as he slipped away without a fuss’: Sean Connery’s widow Micheline shares the final... 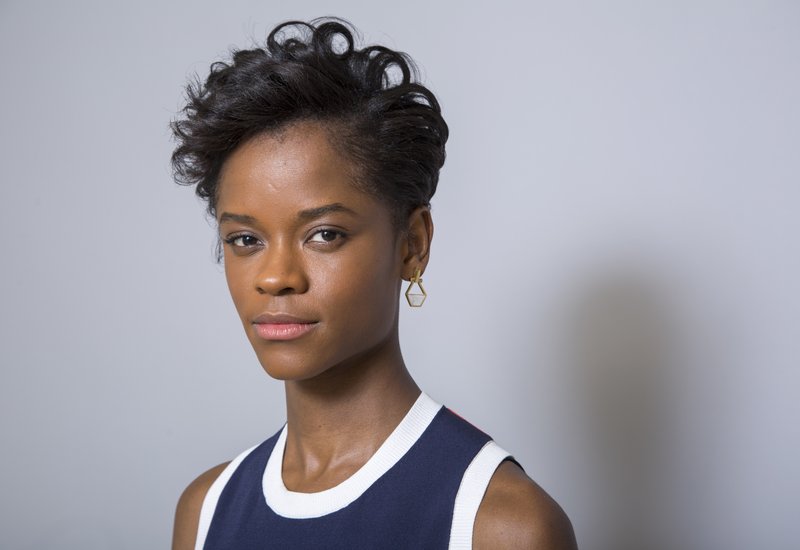 Uh-oh: Chadwick Boseman Died without a Will