The motion, filed in Palm Beach County, seeks to suppress video recordings, saying they are “the fruits of an unlawful sneak-and-peek search warrant” that police in Jupiter, Florida used “to spy on Mr. Kraft and others” while they were in the private rooms of a spa “receiving treatment from licensed masseuses.” They are also seeking to suppress evidence from what they refer to as an unlawful traffic stop.

“Florida resorted to the most drastic, invasive, indiscriminate spying conceivable by law enforcement – taking continuous video recordings of private massages in which customers would be stripping naked as a matter of course – in order to prosecute what are at most (according to Florida’s own allegations) misdemeanor offenses,” Kraft’s lawyers said in the filing.

They added that investigators had no justification for going to “such extreme, invasive lengths just to investigate run-of-the-mill suspicious of solicitation,” and said the video was obtained “in flagrant violation of the laws of Florida and the United States.” 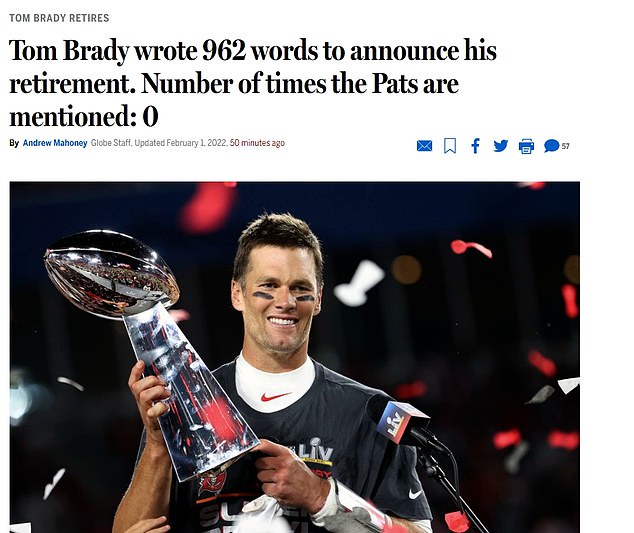