First Trinity Missionary Baptist Church of Flint, Michigan, is collaborating with actor Jaden Smith and the nonprofit Last Kilometer to provide clean water to the community through a device called the Water Box. The Water Box is essentially a glorified filtering system that can hook up to any water outlet and enable people to have drinkable water.

“It was very important to us at First Trinity and Jaden to make sure this whole process is very transparent to the community,” said Catrina Tillman, a spokesperson for the church and wife of Pastor Ezra Tillman. “We do onsite testing ourselves with handheld devices and we also send out water samples to an outside lab source that isn’t affiliated with Flint at all.”

Anyone who has followed the water crisis in Flint will understand how important transparency would be to residents and why many might not yet be ready to go back to drinking water provided by the city.

In an article giving a timeline of Flint’s water crisis, CNN reports that serious economic decline in Flint led to the state taking over the city’s finances in 2011. In 2014, officials decided to switch to the Flint River for the city’s water supply and did not add an anti-corrosion agent that a 2011 study found to be necessary to make the water safe to drink.

Over the next months, disaster ensued as residents noticed their water looked, tasted and smelled bad and there was evidence of lead and bacteria in it. There was also evidence of high levels of lead in children and that children were developing diseases due to drinking the water. Officials initially ignored or downplayed the problem. When they finally changed their tune and stopped using the Flint River for the city’s water in October of 2015, the lead pipes conveying the water were already damaged and lead continued to contaminate the water supply.

The aftermath of Flint’s public health crisis has included criminal charges against multiple officials, class action lawsuits, and the need for federal aid. As part of a state and federal government aid package, for a while citizens of Flint could pick up free bottled water at various distribution points throughout the city.

The demand for bottled water was so high that First Trinity also started distributing bottled water to the community, relying on donations from people all over the country. In April of 2018, the state announced it was going to stop handing out free waterbecause the lead levels had been low enough for two years that the water was safe to drink. But citizens’ trust of their water supply and their government has been significantly damaged. It’s also worth noting that the state is still in the process of excavating and replacing the city’s pipes. 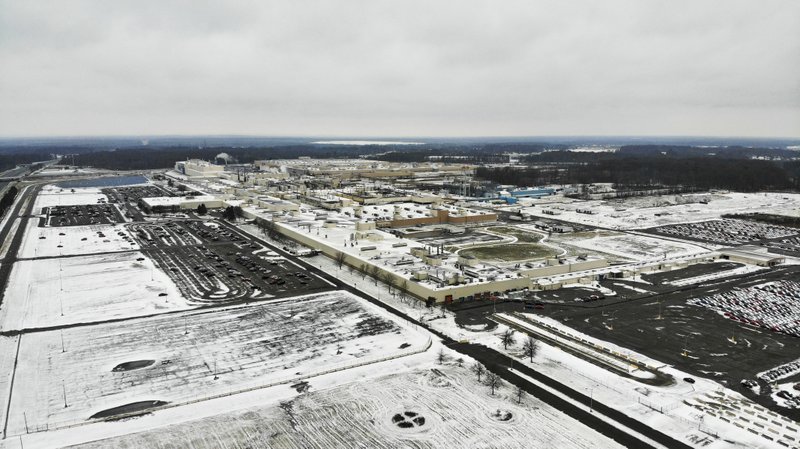