The 40-year-old Christian Right is showing signs of strain, but also resiliency. Will it survive the Trump presidency? This is the main question animating a new book that brings together some of the foremost political scientists studying American evangelicals and politics.

Many have tried to make sense of evangelical support for the thrice-married casino owner who appeared in Playboy, spoke crudely about his sexual exploits on Howard Stern’s radio show, and bragged about being able to assault women because he’s rich.

The Evangelical Crackup? The Future of the Evangelical-Republican Coalition, edited by Paul Djupe, Denison University, and Ryan Claassen, Kent State University, contains the contributions of 26 scholars who examined this question, and others, from different angles.

The most often quoted statistic regarding evangelicals and Trump is “81 percent.” That’s the portion of evangelicals who voted for Trump, we often hear. But there are many problems with that number. It only includes white evangelicals, people who voted, and people who self-identify as evangelical, regardless of level of religiosity, for instance. Another problem is that the number came from exit polls (polls conducted on election day as people left the voting booth).

The great thing about exit polls is that they are fast. It gives pundits on election night evening news some data they can use to analyze the election. But what they gain in convenience they lose in accuracy. We now have better data. This is one advantage of The Evangelical Crackup. The best that election night reports could do was a quick read of poor data. The Evangelical Crackup gives readers a deeper, more accurate and nuanced look at evangelicals and Trump.

In one of the concluding chapters reflecting on the broad themes of the book, Robert Wuthnow, director of Princeton University’s Center for the Study of Religion, writes about the difficulties of studying evangelicals and politics. 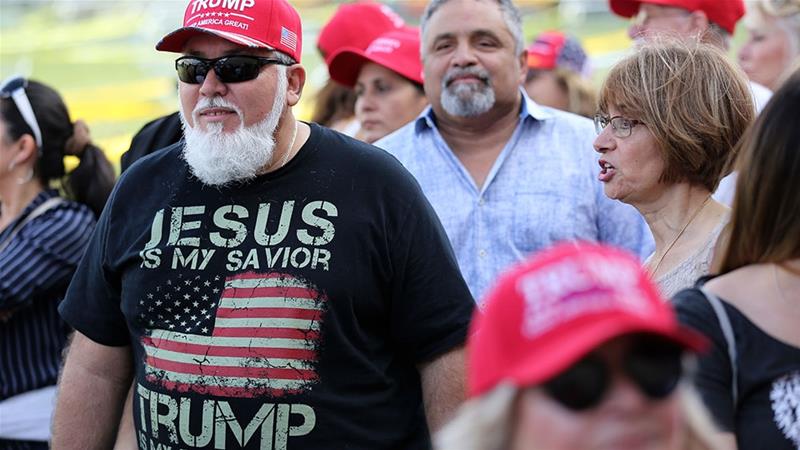 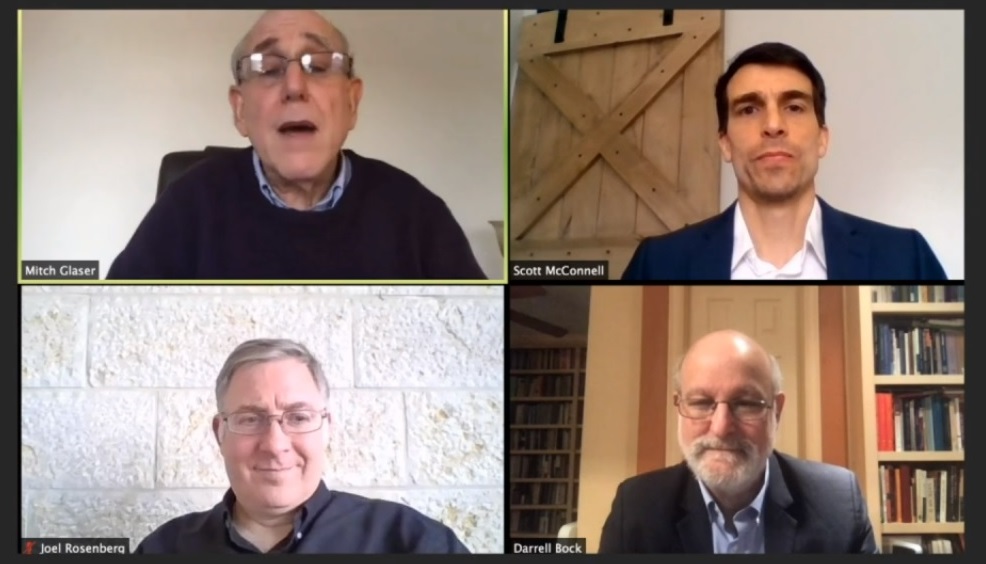 Study Says, the Rise of the ‘Religious Nones’ is Slowing

John Inazu on Breaking Out of the White Evangelical Echo Chamber