The prosecutor who decided to drop the charges against Jussie Smollett (pictured right) admitted on Tuesday that he does not believe the Empire star is innocent but claimed he dropped the case because the actor has no criminal background. First Assistant Joe Magats (pictured left) said he thought Smollett was guilty but that ‘based on the facts and circumstances’ of the case’ and his ‘lack of criminal background’, the decision was made. As Magats spoke out, more details of Smollett’s ‘deal’ with prosecutors emerged. Between Saturday and Monday, he spent 16 hours performing community service at Rainbow Push, a civil rights organization in Chicago where he ‘worked in bookstores, sold merchandise, stuffed envelopes, spoke to students’ and ‘helped in the video department.’ Smollett’s family has claimed that even though he forfeited $10,000 in bond money and completed community service, they did not make a deal with prosecutors. They claim he has been completely vindicated by the outcome and that it proves he was telling the truth all along. Magats’ comments came after a furious press conference from Mayor Rahm Emanuel (pictured center) and Chicago Police Superintendent Eddie T. Johnson who say Smollett got off ‘scot-free’ because he is famous. Emanuel decried it as a ‘whitewash of justice’. 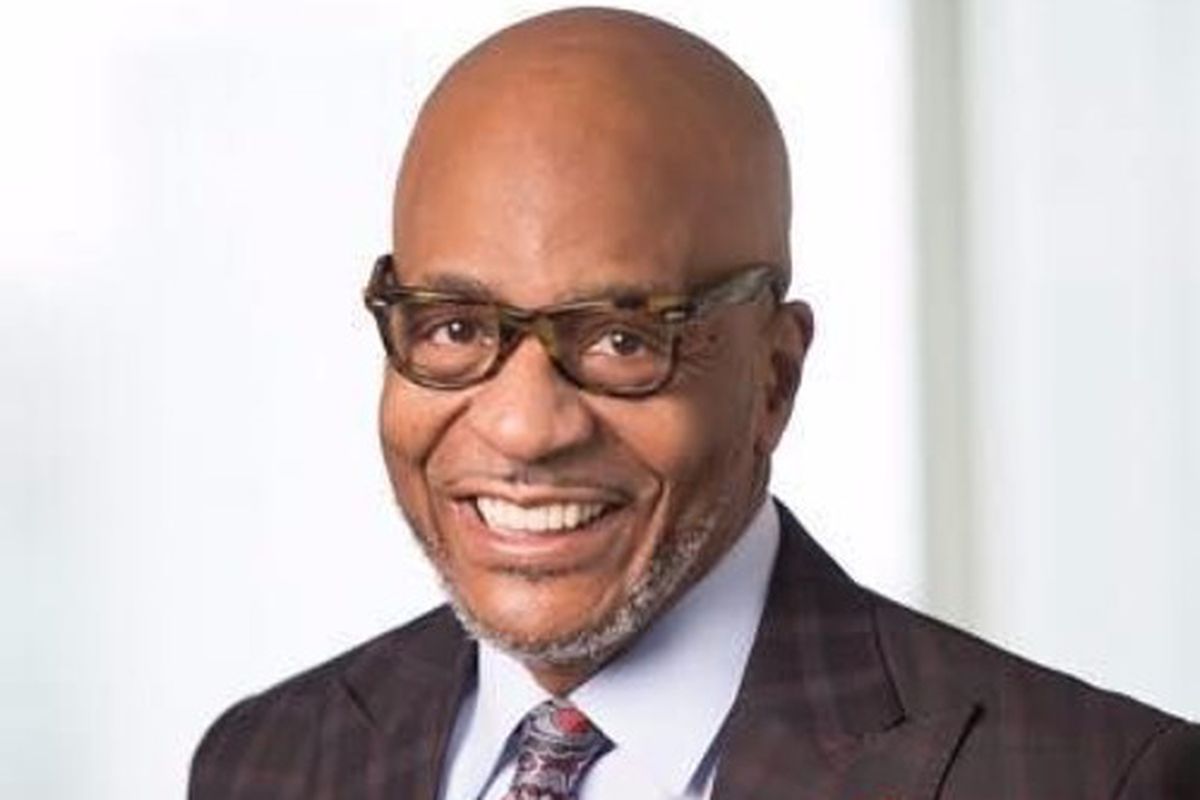 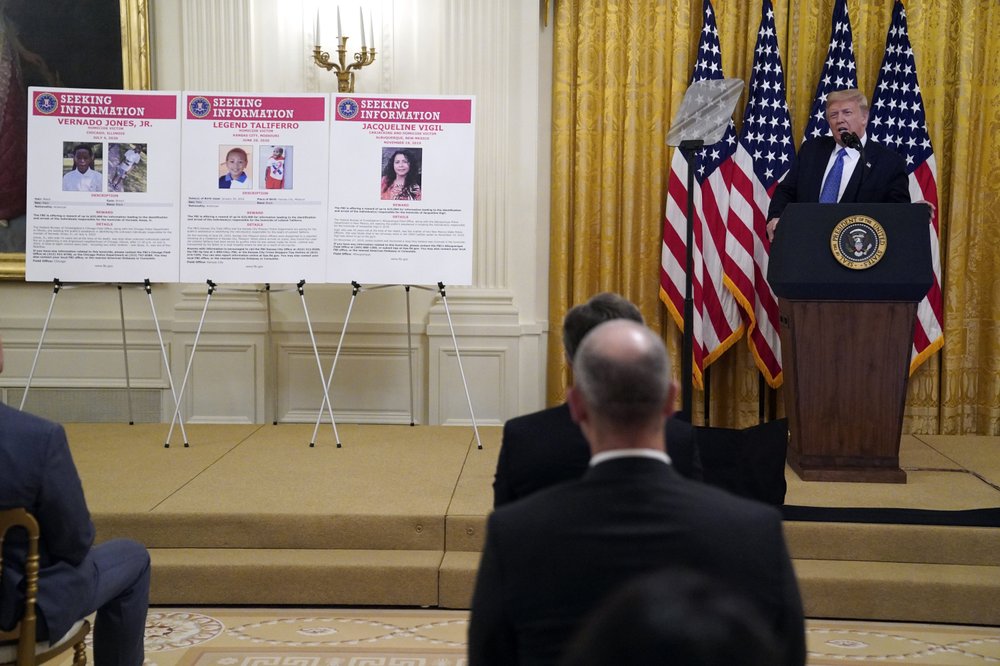