President Trump is working on a plan for peace in the Middle East.

And evangelical advisers like the Rev. Jentezen Franklin are getting the chance to weigh in on it.

“It’s a very exciting time and a time truly when we need to be praying for the peace of Jerusalem,” said Franklin in a video he posted on Twitter after a White House meeting between prominent conservative evangelical Christians and Trump administration officials earlier this month.

Franklin urged supporters to do all they can by praying and “being vocal” in support of Israel.

“The Bible says that we are to support Israel, we are to stand with Israel, and God will bless us,” Franklin said.

“I want to be part of that blessing, and I know you do, too.”

That March 7 meeting is just one of a series of meetings, dinners, lunches and coffees the White House has had with evangelical leaders as it prepares to release its Israeli-Palestinian peace plan, according to author Joel Rosenberg, who said he has attended several of those events. 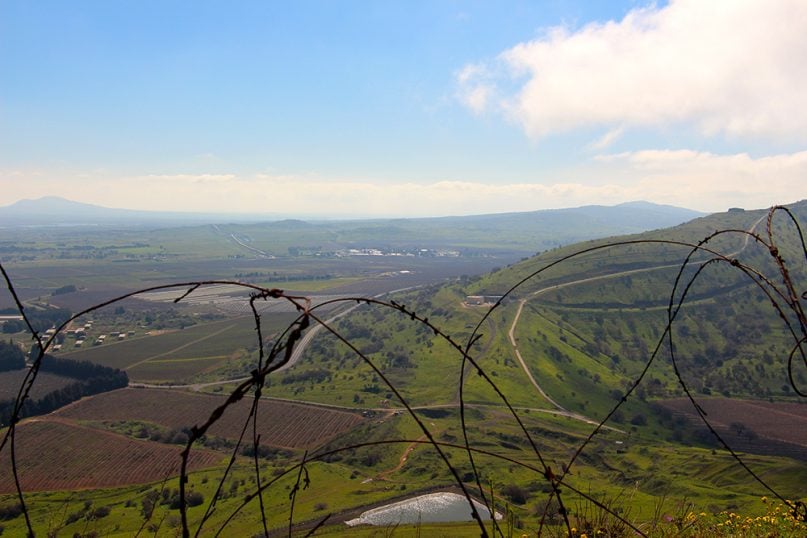 Meantime, the White House has welcomed embattled Israeli Prime Minister Benjamin Netanyahu for a meeting with the president and announced its recognition of the Golan Heights as part of Israel. And several U.S. officials have visited the Middle East, including Secretary of State Mike Pompeo.

A few of Trump’s evangelical supporters tweeted about the March 7 meeting, including pastors Paula White, who has attended many meetings and events at the White House and has been called the president’s spiritual adviser, and John Hagee, the head of Christians United for Israel, which Rosenberg described as the “Christian AIPAC.”

White characterized the meeting as a “listening session.”

“As in so many circumstances on so many issues, the White House wanted to hear directly from Christian leaders,” she told Religion News Service.

“In this case, they brought together leaders who have a great deal of experience as it relates to Israel,” she said. “Many of these leaders almost consider the country a second home, and they know it inside and out. The White House wanted to hear their thoughts, and field their questions in order to make sure they fully understood their point of view on the prospect of peace.”

Haaretz reported the administration also has met about the forthcoming peace plan with analysts from a number of D.C. think tanks, leaders of other countries in the Middle East and former U.S. officials who have worked on past peace plans. The White House, which did not immediately respond to requests for comment for this article, also hosted a briefing for journalists from D.C.-based Arab media outlets in January and a phone call that was reportedly for faith-based media outlets ahead of Pompeo’s visit to the Middle East last week, according to the report. 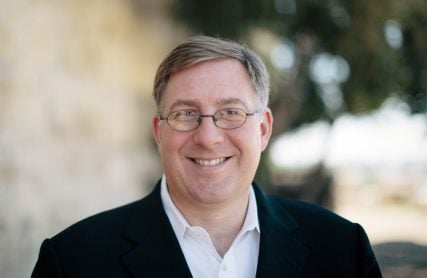 “President Trump is not like your normal politician, and therefore he is very sensitive to criticism or the potential of criticism by evangelicals with regards to a number of issues,” said Rosenberg. “Certainly, Israel and the Middle East is one of those topics.”

The “basic calculus,” Rosenberg said, is if Trump unveils a plan evangelicals hate, they could turn on him — or at least not turn out as enthusiastically for his re-election next year. So it’s important to him to hear the concerns, hopes and input of evangelical leaders now.

And Israel is important to many Christians. because, Rosenberg said, “It’s the story of the Bible.”

“Anybody who’s really immersed themselves in the story of the Bible understands how central the story of Israel and the Jewish people are to God’s plan and purposes for all nations,” he said.

Evangelicals may not agree with everything Israel does or with how peace ought to be made, but they largely share love and respect for and a desire to protect Israel and the Jewish people, he said.