The year was 1960. Lonnie C. King Jr., one of the leaders of the Atlanta Student Movement, refused to back down when the presidents of Morehouse College and other Atlanta University Center schools implored African American students to return to class and let civil rights organizations, such as the NAACP fight segregation.

Knowing their participation on protests might get them jailed, injured or killed, the leaders thought they had a duty to keep students safe and focused on their educations, King recalled in a 2017 interview.

He didn’t listen. He would go on to lead thousands of students and adults in marches on the State Capitol and downtown businesses. The protests and an economic boycott which cost downtown businesses millions of dollars over the 1960 Christmas holiday led to the desegregation of Atlanta stores and restaurants.

Charles Person, a student activist with the movement, said he believes the importance of the movement in the larger civil rights movement has never been told.

He recalled the first march from the Atlanta University Center into town. Students in the thousands streamed down the street toward segregated stores. Looking back on the crowd, he and others realized the students were a force to be reckoned with, he said Tuesday.

Thanks to the students and some local leaders, there was no violence, and the movement was effective in bringing the beginning steps of change.

“It was pivotal,” Person said, and added his friend will be greatly missed.

King was born Aug. 30, 1936, to Bertha Thrasher and Lonnie King in Arlington, Georgia, near Albany.

He spent his early years living with his grandparents in South Georgia while his mother moved to Atlanta and worked as a maid. At the time, King’s mother – whom he described as a brilliant strategist — made $5 a day and car fare. His mother later remarried, and King Jr.’s stepfather was a supervisor at Southern Bakery.

King, who was not related to the family of the Rev. Martin Luther King Jr., moved to Atlanta as a young man, joined Ebenezer Baptist Church, started school and was elected president of the student council at Atlanta’s David T. Howard High School.

He ran only after overcoming his initial fear about running against a dapper classmate from a well-to-do family. That early opponent was Vernon Jordan, who went on to serve in President Bill Clinton’s administration. 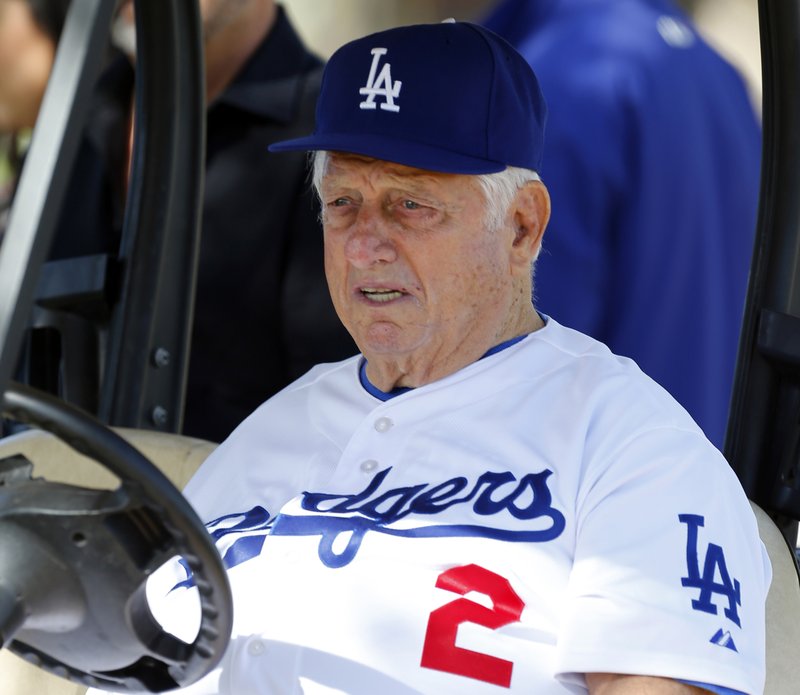