Complaints from a civil rights group has forced the removal of a World War II Bible from a veterans hospital display, although the group says the Bible’s new location is just as problematic.

The display involved an empty chair at a kitchen table, with a plate, drinking glass, candle, flower, American flag and salt shaker sitting atop a table cloth, WMUR reported. A Bible that was carried by a POW in World War II also was part of the display, but it was removed after a complaint from the Military Religious Freedom Foundation.

Veteran Paul Martin and his Northeast POW-MIA Network were in charge of the display.

“That Bible is not just a religious artifact — that some people would say they’re stuffing religion down my throat,” Martin told WMUR. “What it means is this guy held on to a lot of faith and hope, family and trust in this nation that they would do everything they possibly could to bring him home.”

The hospital transferred the Bible from the Missing Man Display, which is behind ropes out in the open, to a protected case behind glass. That is just as problematic to the Military Religious Freedom Foundation, which says 14 veterans have complained. 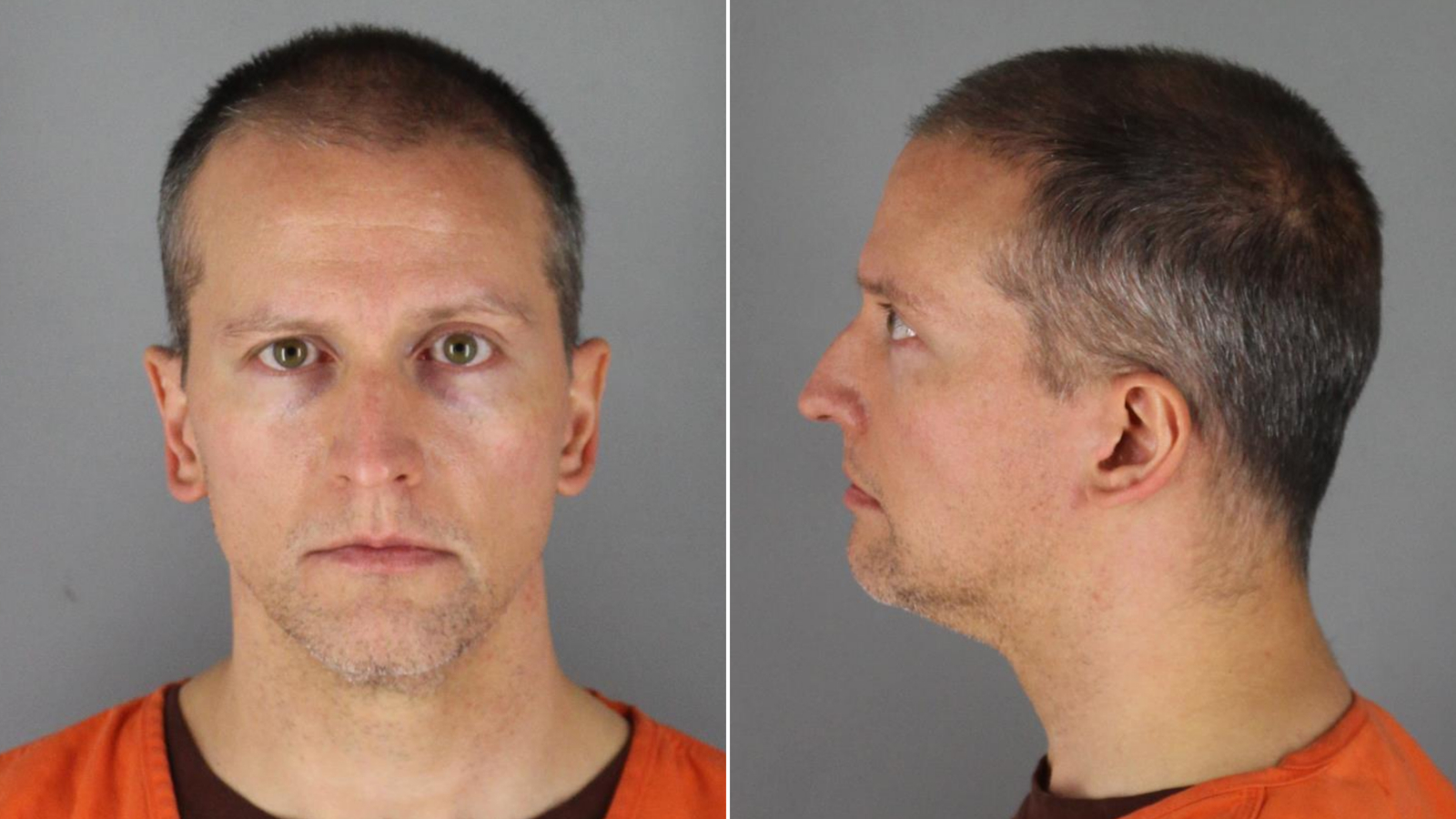 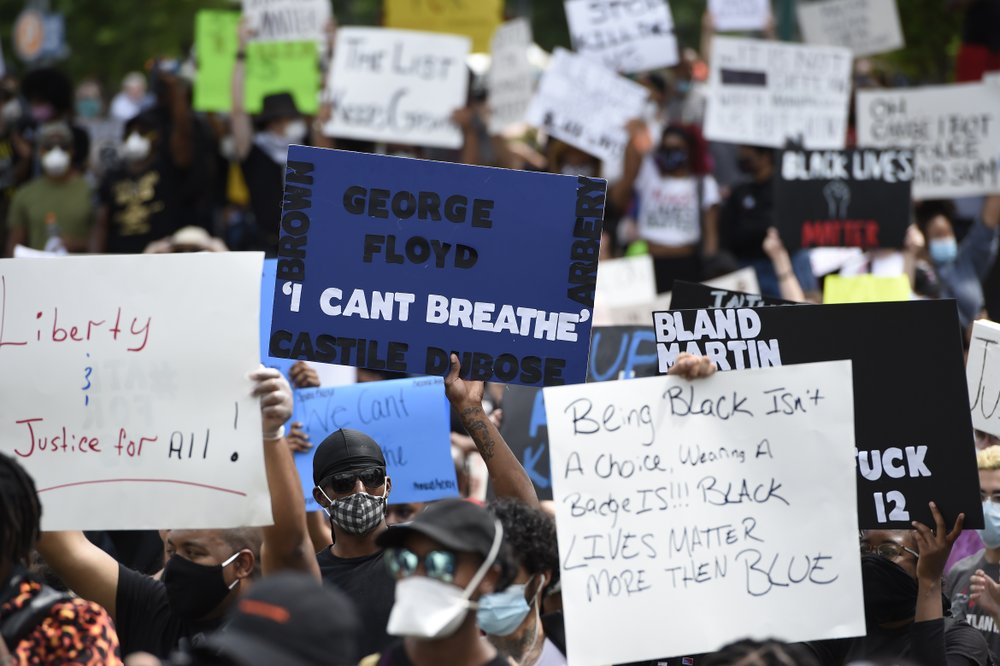 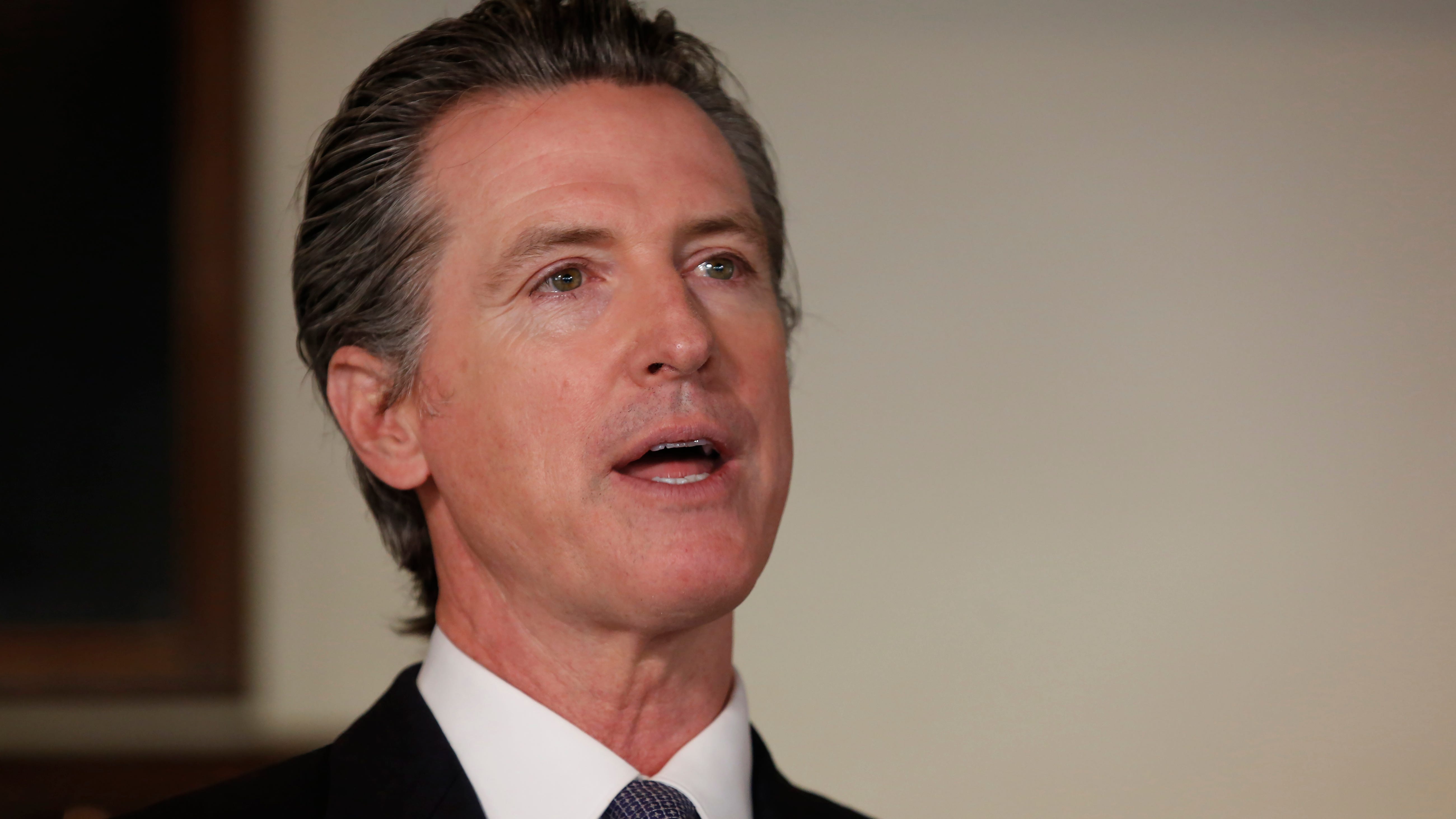