In 1850, a Swiss-born Harvard University professor commissioned what are believed to be the earliest photos of American slaves.

The images, known as daguerreotypes and taken in a South Carolina studio, are crude and dehumanizing — and they were used to promote racist beliefs.

Among the photographed: an African man named Renty and his daughter Delia. They were stripped naked and photographed from several angles. Former professor Louis Agassiz, a biologist, had the photos taken to support an erroneous theory called polygenism that he and others used to argue African-Americans were inferior to white people.

Now, a woman who claims to be a direct descendant of that father and child – Tamara Lanier, the great-great-great granddaughter of Renty – is suing Harvard over the photos.

She’s accused Harvard of the wrongful seizure, possession and monetization of the images, ignoring her requests to “stop licensing the pictures for the university’s profit” and misrepresenting the ancestor she calls “Papa Renty.”

The university still owns the photos. Lanier, who resides in Connecticut and filed the suit against Harvard in Middlesex County Superior Court on Wednesday, is seeking an unspecified amount of damages from Harvard. She’s also demanding that the university give her family the photos.

In an interview with USA TODAY, Lanier said she’s presented Harvard with information about her direct lineage to Renty since around 2011 but the school has repeatedly turned down her requests to review the research.

“This will force them to look at my information. It will also force them to publicly have the discussion about who Renty was and restoring him his dignity.”

The suit, which lays out eight different legal claims, cites federal law over property rights, the Massachusetts law for the recovery of personal property and a separate state law about the unauthorized use of a name or picture for advertising purposes.

It also singles out the 13th Amendment to the Constitution, which abolished slavery, arguing that Harvard’s ongoing possession of the photos “reflects and is a continuation of core components or incidents of slavery.”

“For years, Papa Renty’s slave owners profited from his suffering – it’s time for Harvard to stop doing the same thing to our family,” Lanier said. 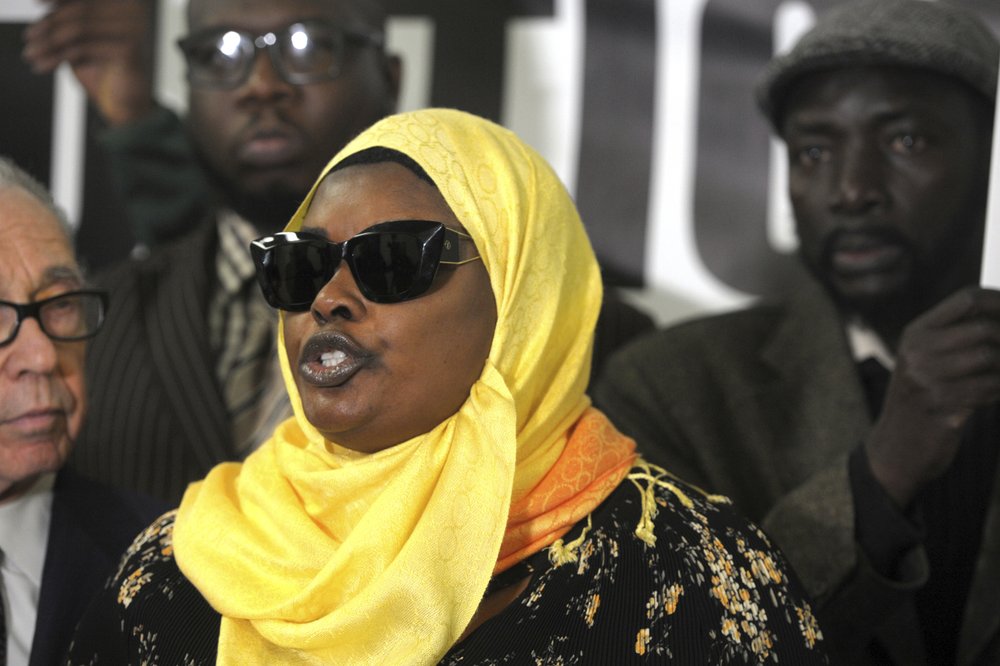