In Deuteronomy 25, Moses commanded that if a man dies childless, his brother should marry the widow and that “the first son whom she bears shall succeed to the name of his dead brother, that his name may not be blotted out of Israel.”

The practice, called “Levirate marriage” was the backdrop for the Sadducees’ trick question for Jesus about the woman who married the seven brothers (Matthew 22).

If the surviving brother refused to fulfill his duty and marry the widow, she had options. One was to pull off the deadbeat brother’s sandal, spit in his face, and say, “So shall it be done to the man who does not build up his brother’s house.”

Another possibility was for another kinsman to volunteer to marry the widow. In that case, the sandal would still be removed but would be handed to the willing kinsman without any spitting or cursing. This is what happened with Boaz and Ruth.

Today, Levirate marriage is rarely if ever practiced, even among the most traditional Jews. Instead, an increasing number of Israelis have found a new way to achieve the goal of Moses’ command.

As described in a recent article in the Atlantic Monthly, all Israeli women under the age of 45 have a right to IVF treatments for up to two children.

Now, IVF, as we’ve discussed a few times on BreakPoint, is a procedure laden with ethical challenges, at least from a Christian perspective. Even so, the Jewish state has added a new ethical dilemma by fully subsidizing IVF “procedures using genetic material from deceased spouses.” That is, retrieving sperm from a deceased husband, and using IVF to create and implant an embryo.

If the idea of creating a child from a deceased husband sounds strange, hold on. It gets even stranger: this procedure isn’t limited to widows.

As The Atlantic tells readers, Israel is learning that the parents of deceased childless sons are increasingly looking to reproductive technology to provide them with a posthumously-conceived grandchild.

The article tells of an unmarried woman whose “biological clock” is ticking more loudly. She wants to have a child using IVF but is concerned about that child not knowing its father’s family. 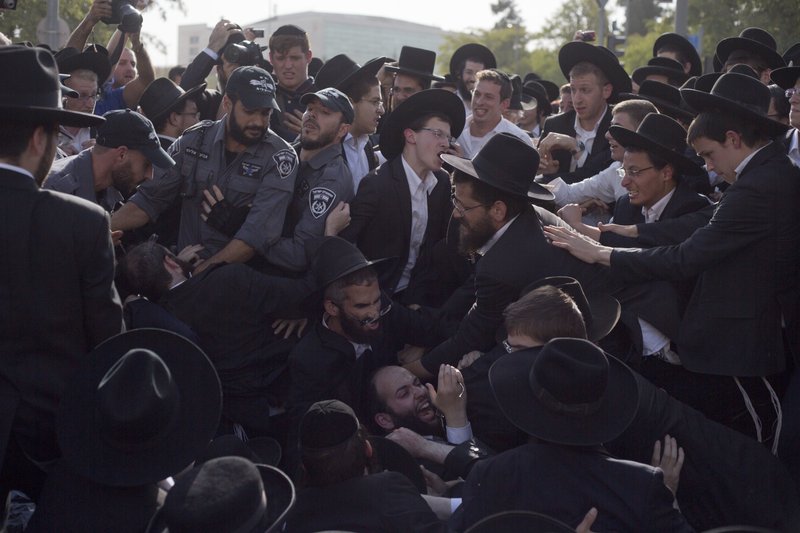 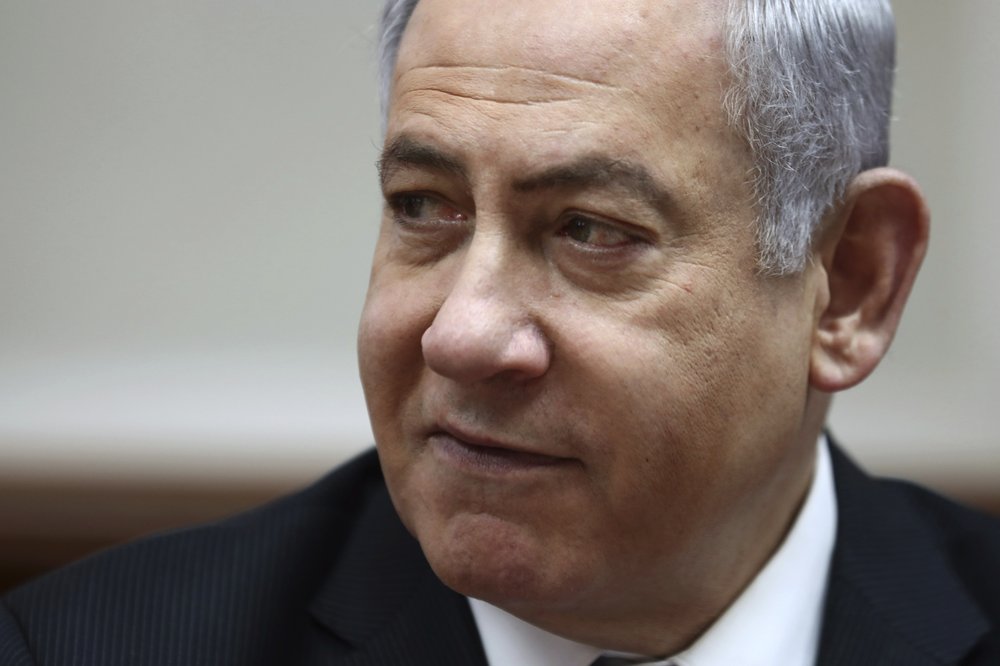