Audiences watched in awe on Wednesday as Gayle King put on a calm and collected in front while sitting down with a delirious and deranged R Kelly.

There was also cause for concern at one point, when Kelly started to label both King and her questions ‘stupid’ before jumping out of his chair and wildly gesticulating just inches away from the CBS This Morning host.

King could not be bothered to play into that hysteria, and kept quiet and unfazed despite the behavior of her subject.

She later said that she never feared Kelly would try and hurt her before revealing that her daughter Kirby, son Will and best friend Oprah all called to check in on her after the interview.

‘I thought I might get accidentally clobbered, but I didn’t think he’d deliberately try to hurt me. I never felt in danger talking to him.’

‘It wouldn’t do any good if we both got hysterical,’ King later said in CBS while discussing the interview.

Kelly’s anger came after King asked him about allegations that he had an affinity for underage girls, who would not be able to legally consent.

‘I didn’t do this stuff,,’ declared Kelly.

Kelly later broke down in tears while proclaiming that he was a victim, promoting King to say as much to the 52-year-old singer.

King said that Kelly also claimed to have a mountain of evidence that would prove he was innocent, but did not share any with the host. 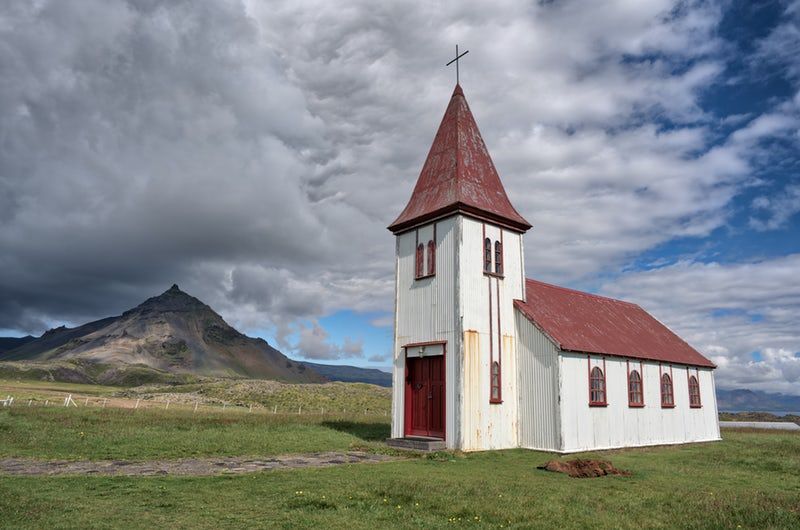 J. Lee Grady on How You and Your Church Can Thrive During a Pandemic 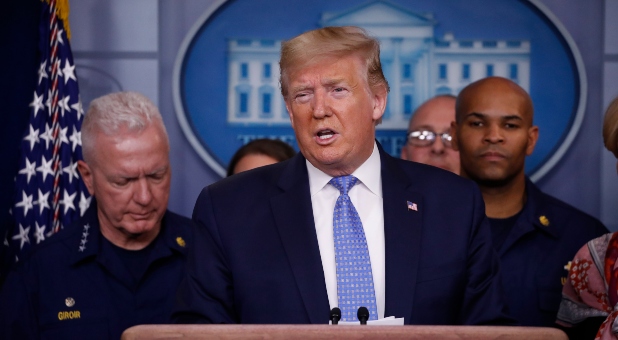 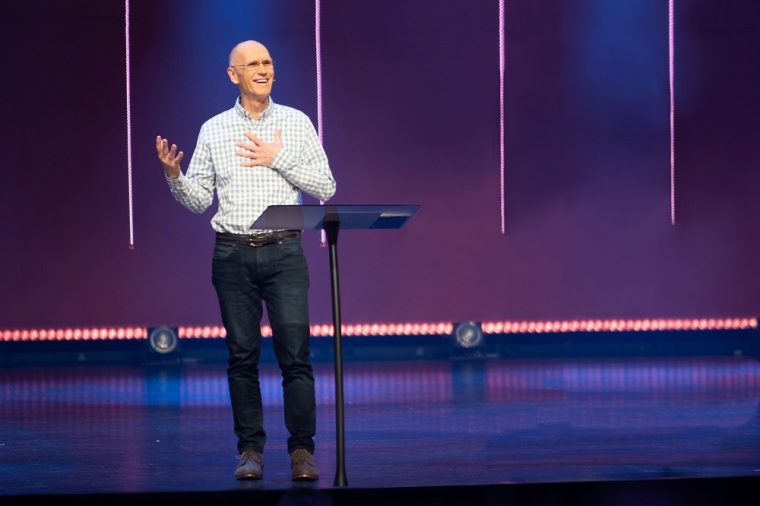