Leading American evangelical Franklin Graham recently met with a Russian official sanctioned by the U.S. government during a trip to Moscow that he says Vice President Mike Pence “wholeheartedly supported.”

At the beginning of March, the 66-year-old Graham, the chair of the Billy Graham Evangelistic Association, visited with religious and political leaders in Moscow.

In addition to a meeting he had with Russian orthodox Bishop Patriarch Kirill of Moscow and evangelical leaders, Graham also met with the leader of the lower house of the Russian federal assembly, State Duma Speaker Vyacheslav Volodin.

Volodin is among seven Russian government officials sanctioned by the U.S. Treasury Department in 2014 on grounds that Russian leadership failed to take “concrete steps” to deescalate the situation of Russia’s “unlawful” actions in Ukraine.

The sanctions came weeks after Russia annexed the Ukranian territory of Crimea. The Treasury Department stated that “Putin’s decision to move into Crimea is believed to have been based on consultations with his closest advisors, including Volodin.”

At the time, Volodin was the first deputy chief of staff of the Presidential Executive Office.

According to a picture of the meeting posted by the State Duma Instagram page on March 4, Graham and Volodin talked about their views on the current state of U.S.-Russia relations and the implementation of humanitarian projects. Additionally, they discussed the possibility of “intensifying contacts between the State Duma and the US Congress.” 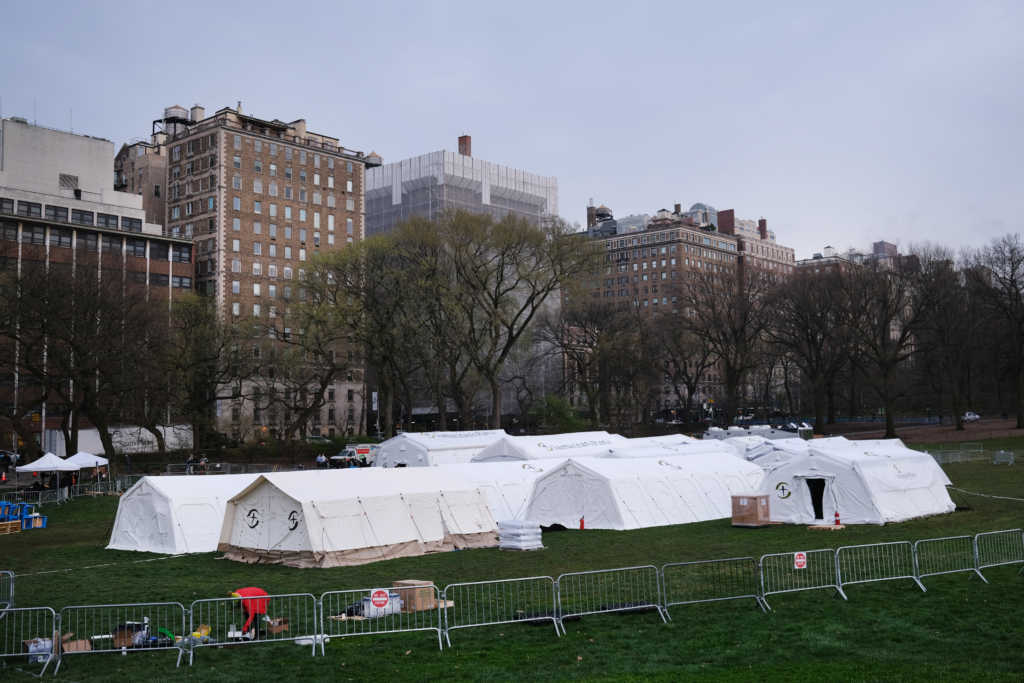 The Latest: Putin warns: Prepare for virus to quickly spread 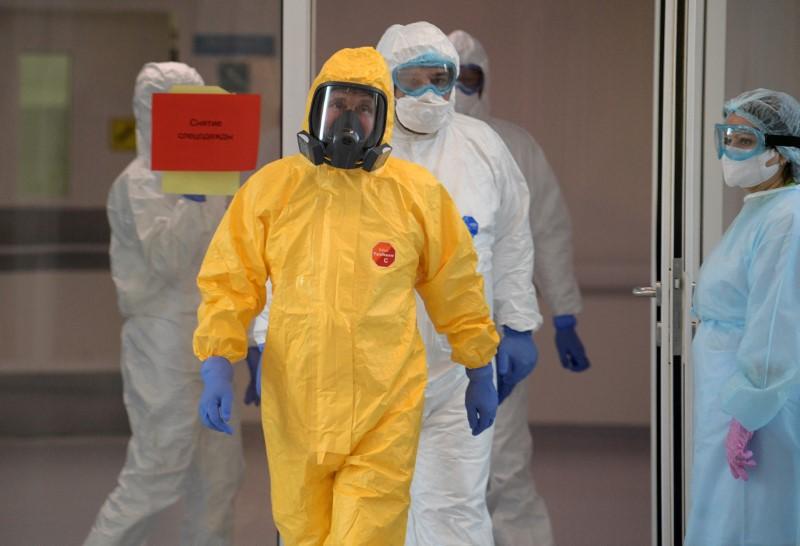 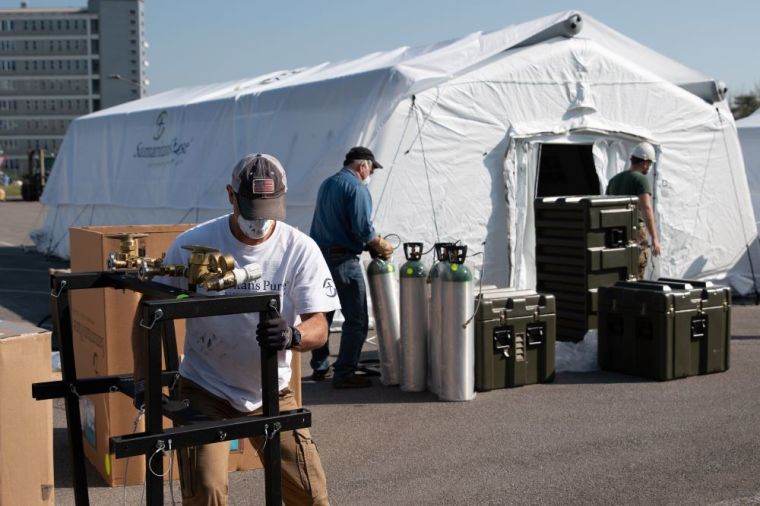