Former U.S. Sen. Bob Dole of Kansas has been promoted from captain to colonel for his service in the Army during World War II.

The Wichita Eagle reports both chambers of the U.S. Congress have unanimously passed a bill promoting the 95-year-old Dole.

He earned two Purple Hearts and two Bronze Stars for valor for his service in the war. Dole was an infantry lieutenant in 1945 when he was wounded by German machine gun fire, which left him with limited use of his right arm.

Dole represented Kansas in the U.S. House and Senate for a total of 35 years and ran unsuccessfully for president in 1996.

The legislation to honor Dole was promoted by the entire Kansas delegation.

Lauren Daigle Releases New Song “Hold On To Me” 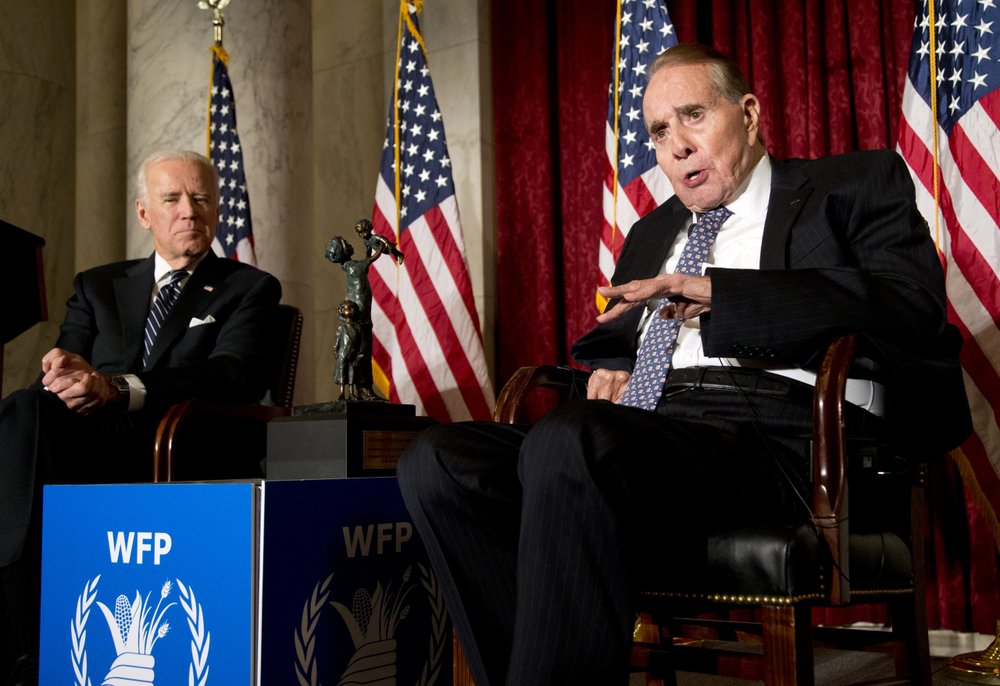