Aid agencies and several governments continued to step up their deployments, with helicopters in short supply for hundreds of thousands of people displaced by the cyclone.

Spokesman Herve Verhoosel of the World Food Program told reporters in Geneva of the “alarming news” that the Marowanyati dam in Zimbabwe was hit by heavy rains overnight, putting populations in the region at risk.

Zimbabwe’s defense minister said more than 120 bodies had been washed into neighboring Mozambique, where residents there buried them, and more bodies were still being recovered in rivers, raising the official death toll in the country to 259.

“Most of the bodies were washed into Mozambique and because they were in a really bad state, they could not keep the bodies,” Defense Minister Oppah Muchinguri said, speaking in the eastern city of Mutare. “So they ended up burying them.”

Mozambique’s environment minister, Celso Correia, who is heading up the government response team, said in the coastal city of Beira Thursday evening that the confirmed death toll in his country was 242, with at least 142 injured and an untold number still missing.

“Don’t create panic,” Correia urged other government officials as more updates on the devastation trickled in. He said some 65,000 people had been saved by rescue workers who plucked them from rooftops and trees, and 182,000 had been affected by the flooding.

“Obviously all numbers are preliminary. … They are changing every day, every moment,” Correia said, adding that the most worrying issue now was health, with cholera a major concern. He said a “bigger-size rescue operation” must be launched in the region of some 350,000 people, where many remain marooned on islands created by the floodwaters.

The death toll was sure to rise. It will be days before Mozambique’s inundated plains drain toward the Indian Ocean and even longer before the full scale of the devastation is known. Mozambican President Filipe Nyusi has estimated that 1,000 people could have been killed in his country alone, while Zimbabwean officials say some 350 people may have died there. In Malawi, at least 56 people were killed.

Homes, villages and entire towns were submerged across central Mozambique, where flooding created a muddy inland ocean 30 miles (50 kilometers) wide. The U.N. food aid agency said 400,000 people were displaced and “in urgent need of life-saving assistance” in Beira, the worst-hit city, and flooded areas along the Pungue and Buzi rivers. 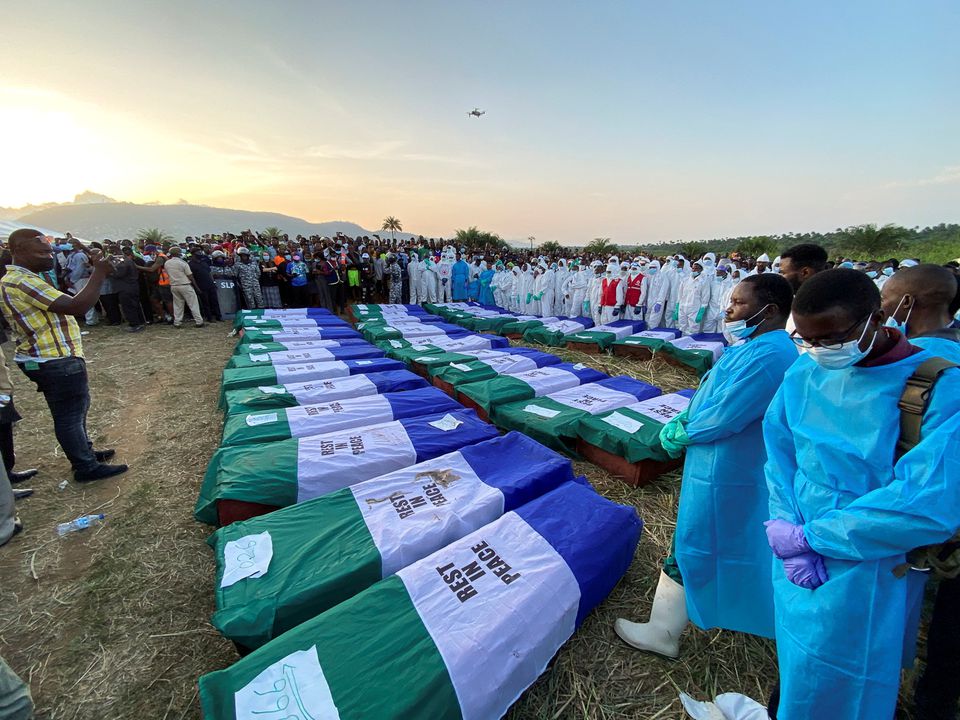 Over 100 Killed, Dozens Missing Amid Floods, Mudslides in Nepal