'Daddy, You Saved My Life So I Could Save Yours Later': 27-Year-Old Adopted Daughter Will Donate Kidney to Her Pastor Father, 64-Years-Old, After His Four Biological Children Weren't a Match -

A woman in North Carolina will donate a kidney to the pastor who adopted her in 1992 after learning that she is a perfect match.

DeLauren McKnight, 27, will donate her kidney to her 64-year-old father, Billy Houze, in the next few weeks. 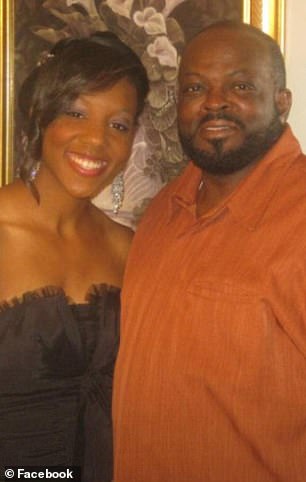 The father-of-five started having complications with his kidney in 2016 after undergoing a gallbladder surgery. He was informed by doctors that he wouldn’t live past five years if he didn’t get a kidney transplant.

Houze continued: ‘And then they told me I would be on the list and it would be seven years before I would possibly get a kidney.’

Houze’s sons tested but weren’t matches with their father. McKnight learned on February 1 that she was a match.

‘I never thought I would be a match because I was adopted,’ McKnight said. ‘I got the call at work and I wanted him to be the first person that knew. I called and I said, ‘Daddy, I have to tell you something. I’m a match.”

‘He said, “What are you mad for?” I said, “No, I’m a match!” He stopped talking and he was crying. I was shaking. It was overwhelming.’

She said on Facebook at the time: ‘My prayers haven’t changed … they’ve just been answered. Not only am I a match but a PERFECT match. My daddy will finally get a new kidney. Let’s do this Daddy #WalkingTestimony #iBelieveInMiracles #FutureLivingDonor.’

McKnight is thrilled to give back to the man who has given so much to her.

She said: ‘I call him my Superman. Without him and my mom, I don’t know where I’d be. There’s nothing in this world I wouldn’t give him so he can enjoy life and be right there beside me.’

Historic Black Church in New Jersey and Its Nonprofit Focus on Its Members Spiritual, Physical, and Mental Health 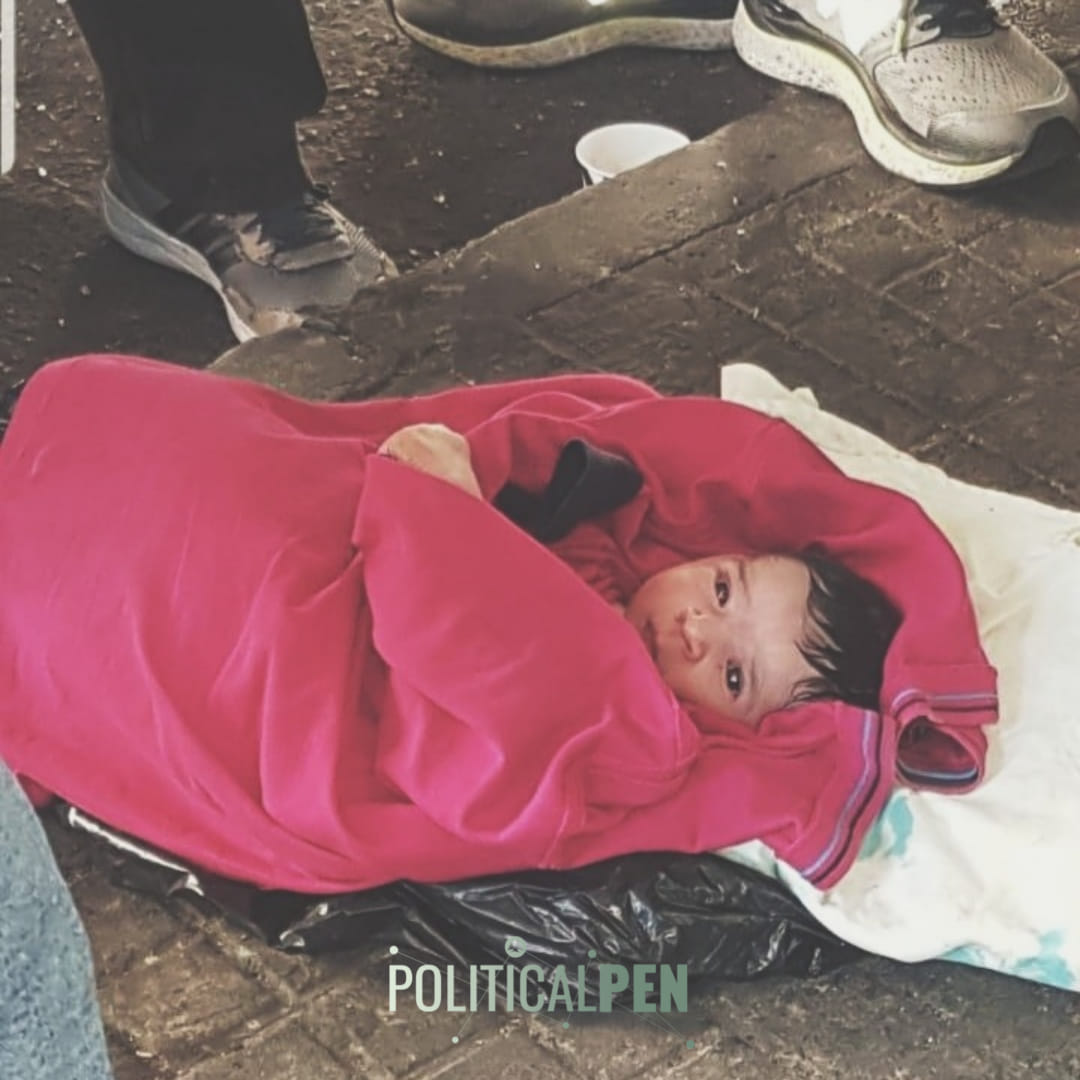