Calling the restriction unconstitutional, U.S. Secretary of Education Betsy DeVos said Monday that her agency will no longer enforce a restriction that bars religious organizations from providing contract-based “equitable services” such as special education and tutoring solely due to their religious affiliation.

Speaking at the Council for American Private Education State Directors Annual Meeting, DeVos said a provision in the Elementary and Secondary Education Act,  which governs the nation’s elementary, middle and high schools, was also unconstitutional.

The ESEA requires that school districts offer low-income or vulnerable students who attend private schools the same services, such as special education, tutoring or mentoring, that their public-school counterparts get. The law requires that those contractors, however, be independent of “any religious organization.”

Devos concluded after consulting with her legal team that the restriction on religious organizations in providing services run counter to the 2017 U.S. Supreme Court decision in Trinity Lutheran Church of Columbia, Inc. v. Comer. In that case, it was found that the state of Missouri had unconstitutionally engaged in religious discrimination when it denied a church-run preschool publicly funded tire scraps for its playground.

“The Trinity Lutheran decision reaffirmed the long-understood intent of the First Amendment to not restrict the free exercise of religion,” DeVos said in a statement. “Those seeking to provide high-quality educational services to students and teachers should not be discriminated against simply based on the religious character of their organization.”

DeVos sent a letter on Monday to Speaker Nancy Pelosi, the California Democrat, and several other congressional leaders outlining her decision, The New York Times reported. 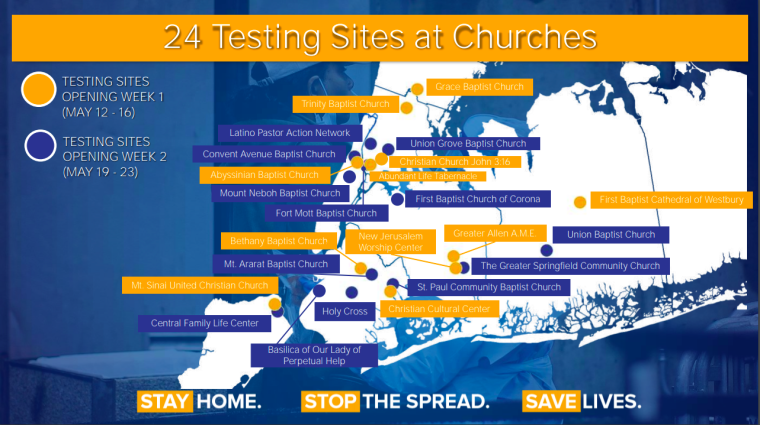