Austin, Texas is brimming over with Oscar winners, tech moguls and social media influencers, but no one drew more heat with her speaker address than Alexandria Ocasio-Cortez.

A serpentine line of conference goers stretched around the length of Austin’s convention center — the longest and most hectic so far this year, a SXSW spokesperson told Variety — to catch Ocasio-Cortez’s session, a conversation moderated by The Intercept writer Briahna Gray.

While she’s spent the past few weeks grilling former Trump lawyer Michael Cohen and promoting her own documentary and Sundance entry “Knock Down the House,” this Saturday was centered on her unlikely rise in the Democratic party and what it means for the future of the country.

“Part of what happened last year was a crack in the system,” she explained, of her election to the U.S. House of Representatives for New York’s 14th district. The politician has often said that election winners do not look like her, a woman of color from a working-class Puerto Rican family in the Bronx.

“Suddenly, a lot of other people said, ‘Wait a second, maybe I can do this too,’” said Ocasio-Cortez. 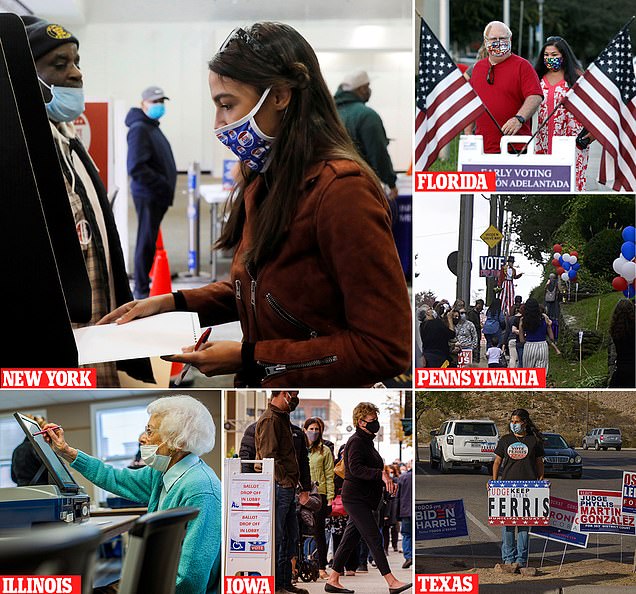 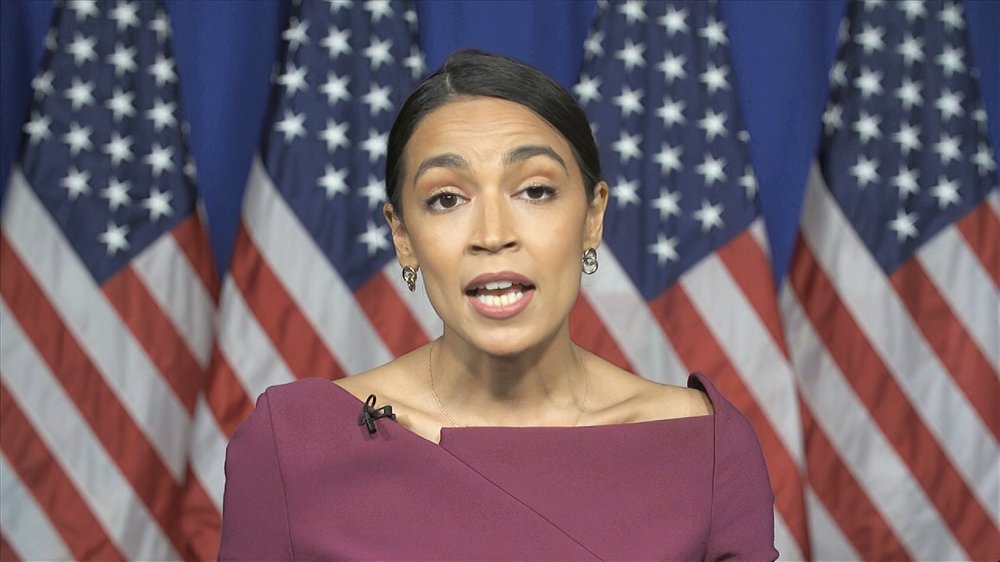