Houses of worship around the world, a place of reflection and peace, have been targeted for attack by extremists. Here are some of the deadly assaults over the last decade:

Oct. 31, 2010: Al-Qaida in Iraq militants attack Our Lady of Salvation Catholic Church in Baghdad during Sunday night mass, killing 58 people in the deadliest assault targeting Christians since the 2003 U.S.-led invasion there. Al-Qaida in Iraq later became the Islamic State group.

Dec. 15, 2010: Two suicide bombers from the Sunni extremist group Jundallah blow themselves up near a mosque in southeastern Iran, including six Revolutionary Guard commanders.

July 16, 2010: Jundallah group kills 27 and injures 270 after it carries out a double suicide bombing against another Shiite mosque in southeastern Iran.

Aug. 5, 2012: Six members of the Sikh Temple of Wisconsin, in Oak Creek, are fatally shot by a white supremacist, Wade Michael Page. Page was shot by a responding officer and later killed himself.

Nov. 18, 2014: Two Palestinians using axes, knives and a gun kill four Jewish worshippers and an Israeli police officer in an attack on a Jerusalem synagogue.

June 17, 2015: Nine black worshippers including a pastor are killed by Dylann Roof, a 21-year-old white supremacist, after he prayed with them in Charleston, South Carolina. Roof was convicted of federal hate-crime and obstruction-of-religion charges and sentenced to death.

Sept. 24, 2015: A suicide bomber strikes a mosque in Yemen’s rebel-held capital, killing 25 worshippers during prayers for the Muslim holiday of Eid al-Adha.

Nov. 12, 2016: Suicide bomber from Islamic State group kills over 50 at the shrine of Shah Noorani, in Pakistan’s Baluchistan province.

Jan. 29, 2017: A gunman killed six men during evening prayers at the Islamic Cultural Centre in Quebec City. Alexandre Bissonnette pleaded guilty to first-degree murder and attempted murder charges and was sentenced to serve 40 years in prison before being eligible for parole.

Feb. 16, 2017: Suicide bomber detonates his explosives vest among the devotees at the shrine of Lal Shahbaz Qalandar in Pakistan’s Sindh province, killing 98. 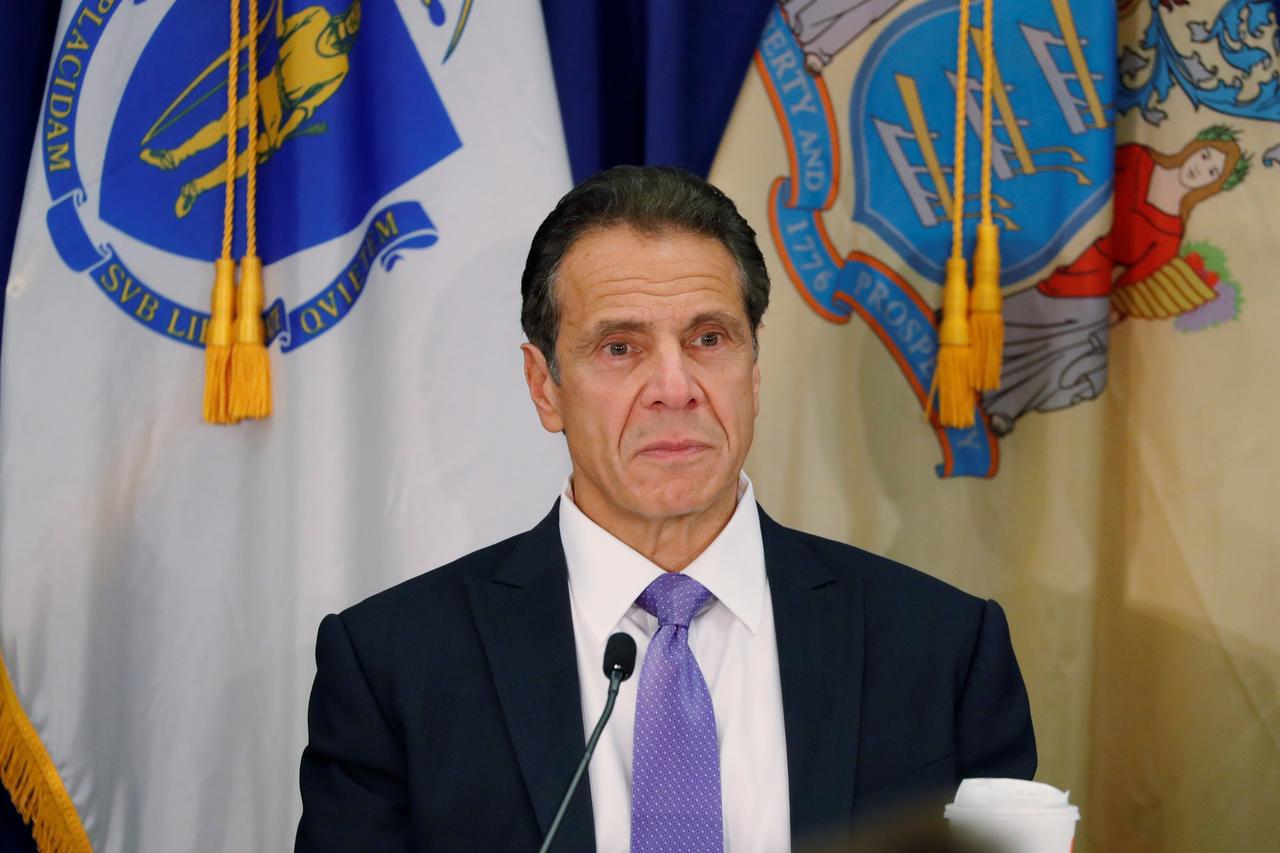 Gov. Cuomo Says New York Churches Will be Allowed to Hold Drive-In Services and In-Person Services of 10 People or Less This Week