It’s hard to package history, race and truth in one cinematic box.

Hollywood claims to have done this with the “The Green Book,” which won three Academy Awards Sunday night, including Best Picture.

The story was based on the friendship between Anthony “Lip” Vallenlonga, an Italian-American bouncer from the Bronx and renowned African-American musician Don Shirley, whom Vallenlonga in 1962 chauffeured through the Deep South.

As he accepted the best picture Oscar, “Green Book” director Peter Farrelly said the film that featured Mahershala Ali as Shirley and Viggo Mortensen as Vallenlonga was about “love” at a time when race, class and prejudice divided much of the country.

But there is no love for Vallenlonga from members of the Shirley family, who say they and their potential contributions to the film were shut out.

When Ali won the supporting actor Oscar, Shirley’s family was on Skype.

“Everybody was happy for Mahershala Ali and the first words out of his mouth was thank you to Dr. Don Shirley,” said Shirley’s niece, Jasmin Shirley.

But jubilation turned to anger when it was announced that the “Green Book” received an Oscar for Best Original Screen Play,” and then Best Picture.

“I was livid. …There was no recognition of my Uncle Don or our family,” Jasmin Shirley said. Indeed, director Spike Lee seemed ready to walk out of the auditorium over the best picture win, and the Twitterati seemed miffed that Hollywood picked a white savior film over “Black Panther” and Spike Lee’s “BlacKkKlansman.”

“If you are discussing the Don Shirley family thing, that falls on me,” Vallenlonga said.
“Don Shirley himself told me himself not to speak to anyone. He told me the story that he wanted to tell.”

But members of Shirley’s family say the depiction of Don Shirley is just not true. For starters, they say Vallenlonga was hired to drive Shirley on a tour of historically black colleges and universities, not a tour of segregated venues across the South. The lens through which the story is framed is another issue.

“The thing that bothers our family is the focus of the film is all about a white man who was an extreme racist who was still a racist at the end,” said Karole Shirley Kimble, daughter of Shirley’s brother Maurice. “Clearly, our family has a legacy of black excellence and family pride. Our concern is that (this) white director presented one person’s perspective.”

What is not in dispute is that Vallenlonga used the real “Green Book” to find places for he and Shirley to eat and sleep. The guidebook was created by Victor Green, a New York city postal worker, and published between 1936 and 1967. It was as cherished as the family bible for many African American families who often made long trips across the country on dark highways lined with segregated corridors and hate.

The book grew in popularity and size thanks to J.D. Rockefeller and his Esso gas stations, but fell out of favor in the 1960s once accommodations were integrated. A Smithsonian Channel documentary, “The Green Book Guide to Freedom,” featuring home movies of African American families, debuts Monday night. 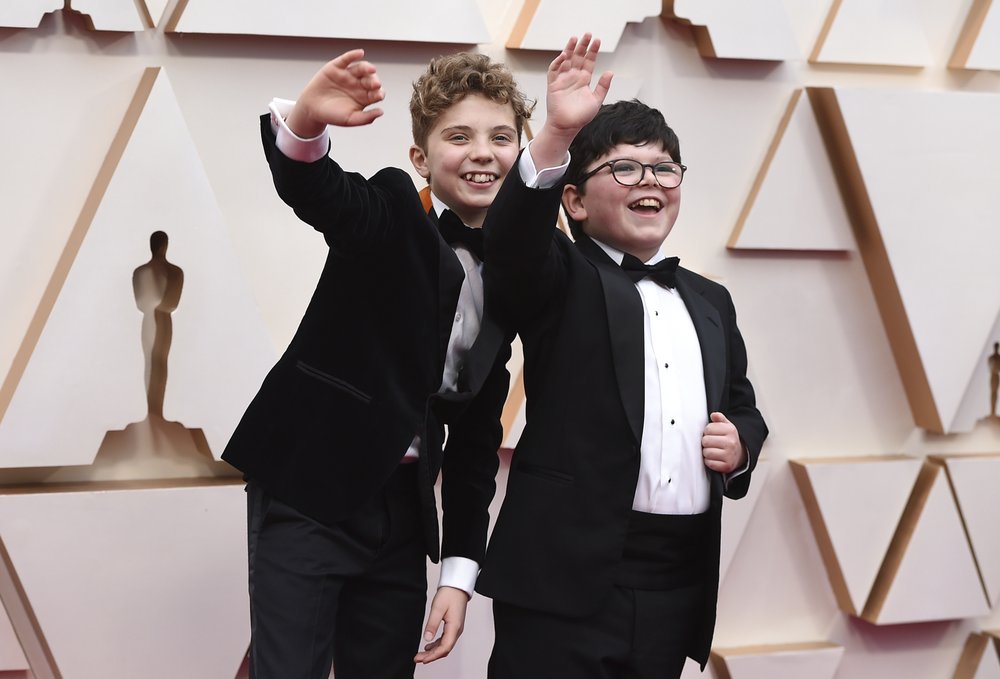 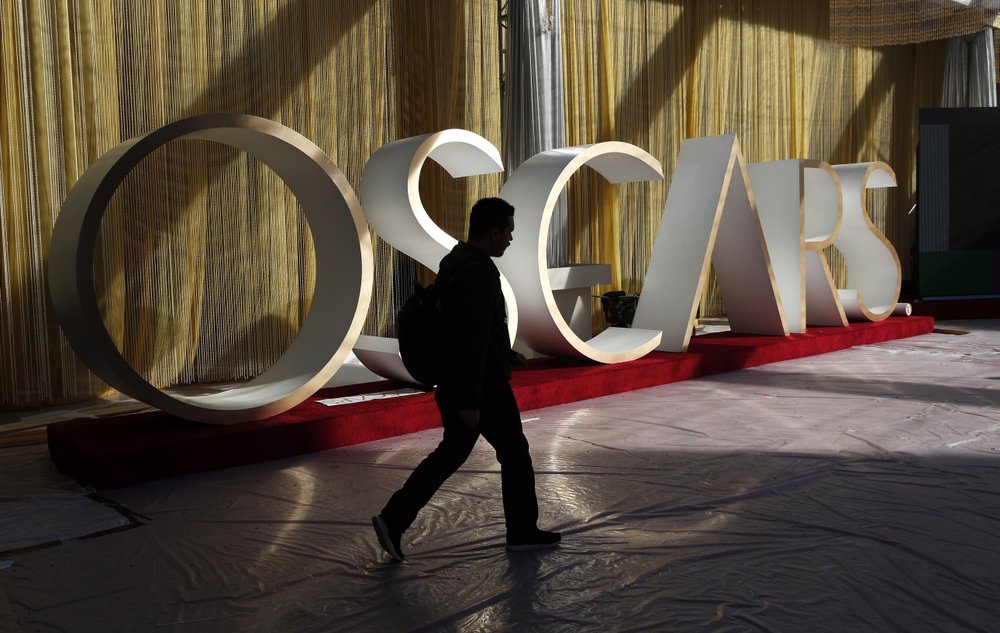