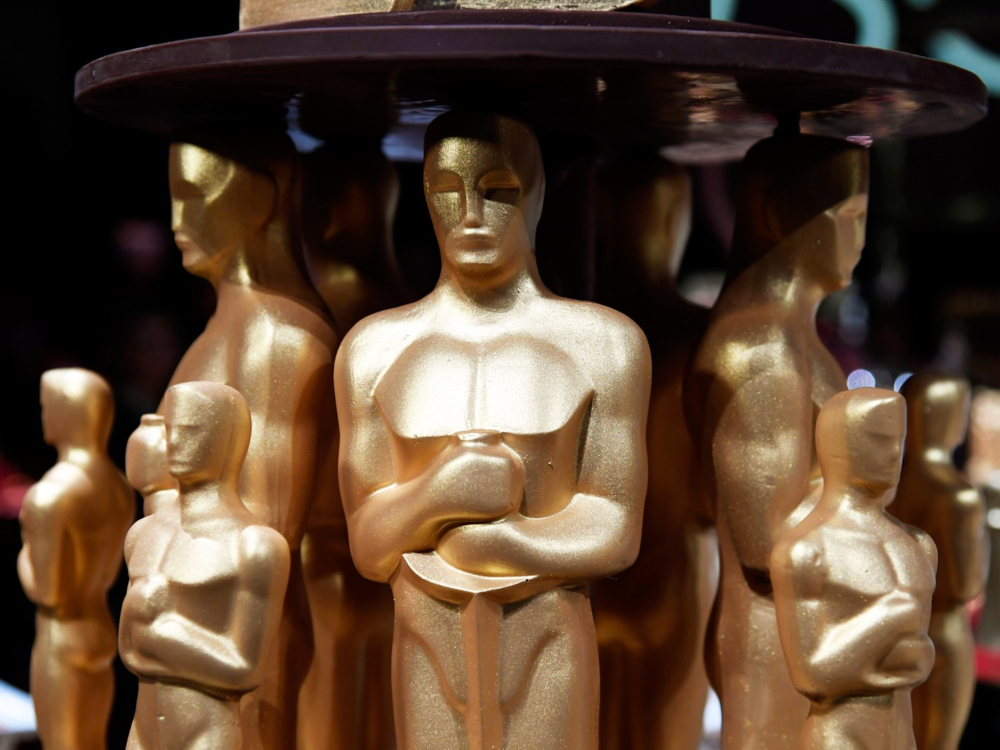 For everyone who won an Oscar, last night’s ceremony was a pinnacle moment that will stay with them for the rest of their lives.

For the rest of us, however, the transience of awards like last night’s Oscars is noteworthy. Who won last year for Best Actor? Best Actress? Best Picture? Who won the year before that?

We’ve already had the Golden Globes, the Screen Actors Guild Awards, the Critics’ Choice Awards, and the Grammys. Do you remember who won what? We could ask the same question about past winners of the Super Bowl, the World Series, the Stanley Cup, and so on.

There’s a reason our culture pays so much attention to short-lived successes.

Richard Rorty was one of America’s most influential thinkers. The longtime Princeton and Stanford professor was a leading voice for the relativism that has captured our culture. He claimed: “There is nothing deep down inside us except what we have put there ourselves.” He added that “truth is what your contemporaries let you get away with.”

If we reject the supernatural, the only prism by which to see the world is the natural. And the natural cannot see beyond itself. Like rose-colored glasses that turn everything rose-colored, we assume that all we see is all that exists.

As a result, many live for the moment, for the accolades of the present, because, to them, that’s all there is. But this materialistic, secularistic way of living is not sufficient for our souls.

Writing for the New York Times Magazine, Harvard MBA graduate Charles Duhigg notes that many of his fellow graduates are “wealthy, successful and miserable.” One told him, “If you spend 12 hours a day doing work you hate, at some point it doesn’t matter what your paycheck says.” Many have “an underlying sense that their work isn’t worth the grueling effort they’re putting into it.” 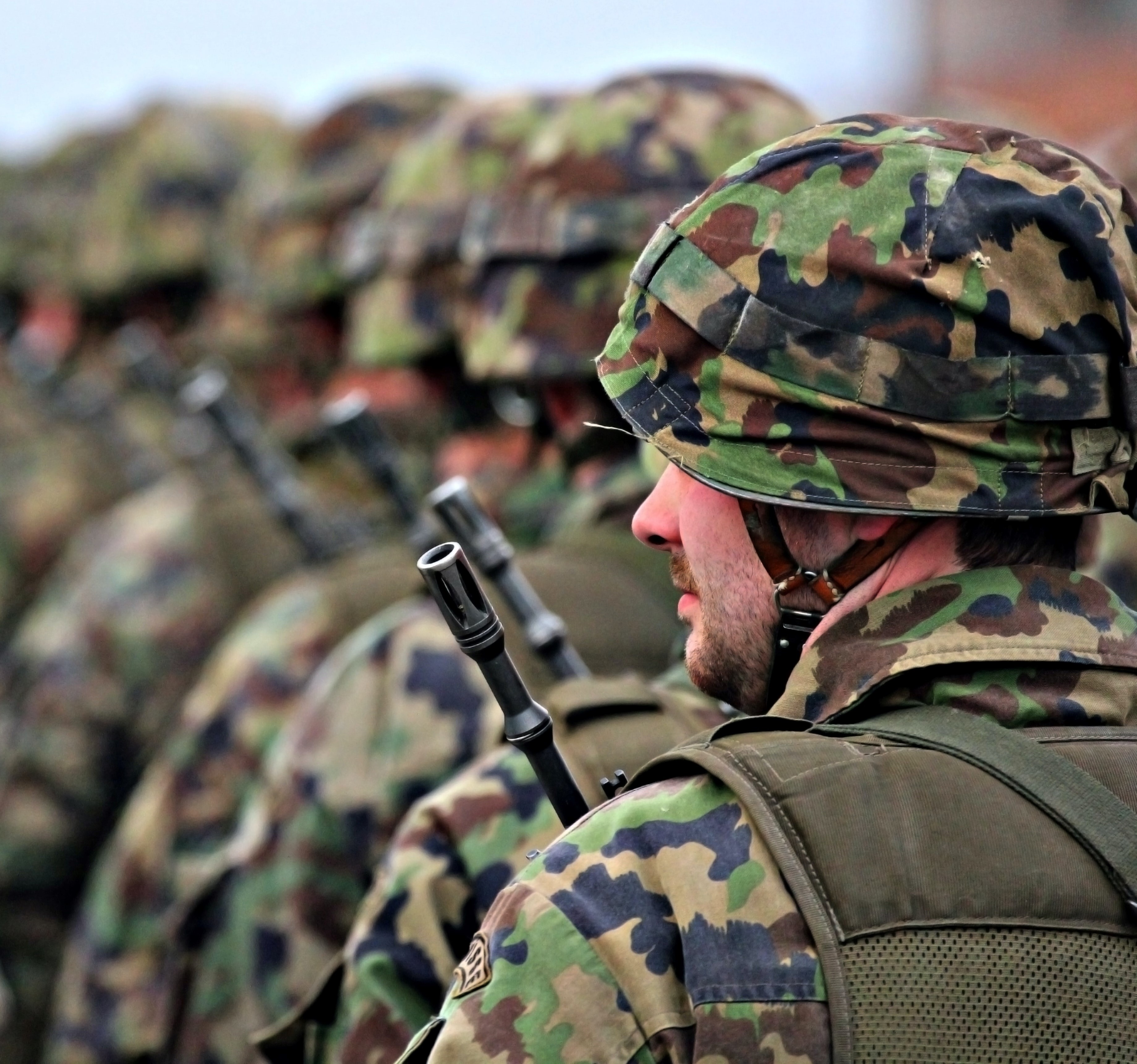