After almost two decades at the helm, popular worship singer and senior pastor of the historic Fellowship Missionary Baptist Church in Chicago, Charles Jenkins, announced Sunday he will retire at the end of the year and will be succeeded by, Rev. Reginald Sharpe Jr., 27.

Jenkins, who turns 44 in December, explained in a video posted on his Facebook page that he believes God is calling him to a new season in his life.

“At this particular moment, while it’s tough, at the same time as God has placed it on my heart, there is an element of excitement because that work will continue. It’s never about a person, it’s always about the work,” Jenkins explained in the video where he gave a summary of how he was called to Fellowship and some of milestones of his ministry.

He explained that he discussed his exit plan with the church’s founder the Rev. Clay Evans who passed the church to him when he was just 25 and Evans gave him his blessing.

“I’ve had several conversations with my father, my pastor Rev. Clay Evans about what I’m sharing with you and I’m so grateful to have his love and his support and his blessing. One of the things that he’s taught me and he’s taught so many of us that you play your part and then you move on off the stage and you make room for someone else,” Jenkins said pointing to the culture among some pastors to hold onto their positions for as long as they can.

“I know in our culture for lots of people, 40 years, or 50 years or sometimes even more, that’s the standard of how long you have to stay and that’s great for some people but that’s not God’s plan for my life. And it may not be his plan for some others. There may be some other gifts or some other ways God wants to use you or some other assignments,” Jenkins explained.

The Grammy-award winning songwriter, recording artist and music producer who is also the founding CEO of Inspired People LLC, which produced his chart-topping “Awesome,” has been the senior pastor of Fellowship Missionary for more than 18 years.

His ministry has been marked by extensive work in the Chicago community where he serves as founding president of Fellowship Educational and Economic Development Corporation, a nonprofit that focuses on education, community development, job creation, public safety, and urban renewal in Chicago inner-city neighborhoods. The nonprofit previously led a $26 million effort known as The Legacy Project dedicated to create new jobs on Chicago’s Southside.

While he isn’t yet sure what he will be doing in his next season, Jenkins, who says God has called him to a “life of adventure,” said God has promised to reveal it once he has successfully transitioned from his current role. 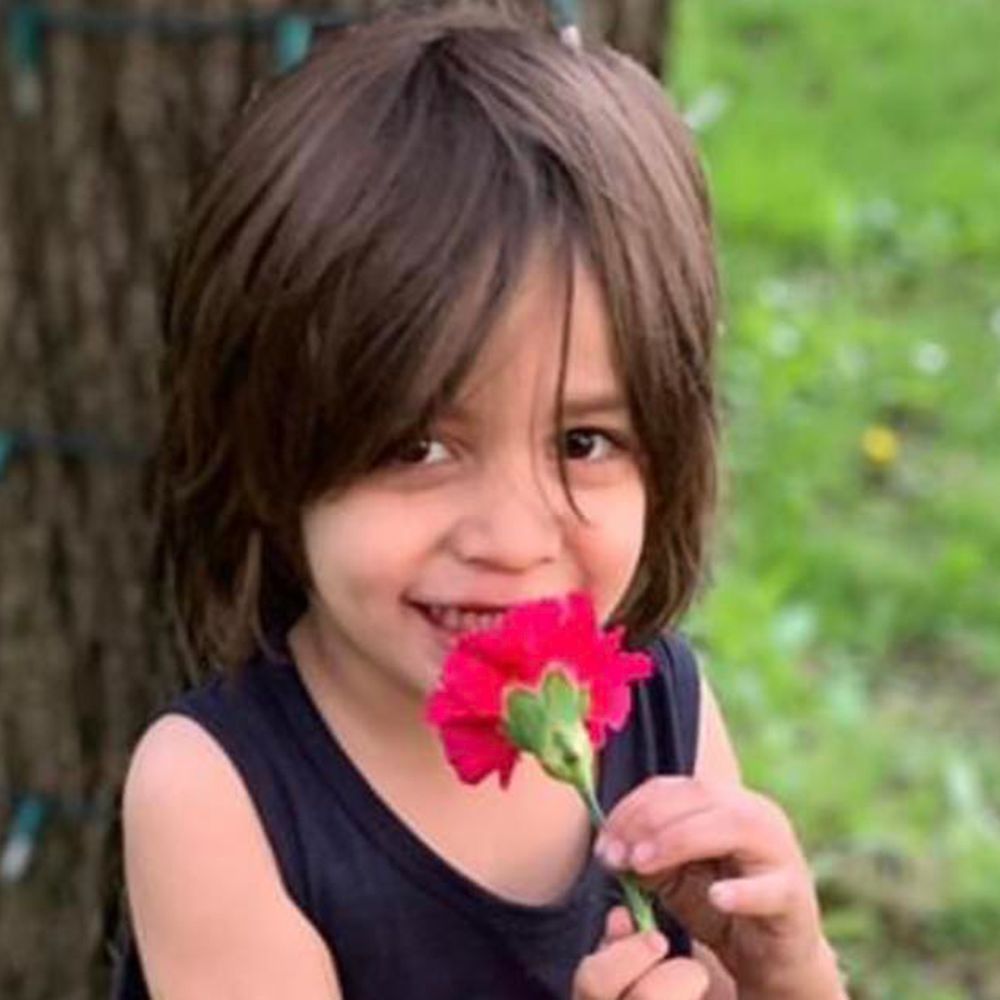