When TMZ first reported that actor Jussie Smollett was the victim of a vicious hate crime, it sounded almost impossible to believe.

Upon leaving a Chicago Subway sandwich shop circa 2 AM one sub-zero night in late January, two masked men recognized him as the openly gay black actor starring in Fox’s ‘Empire,’ hurled racist and homophobic slurs at him, beat him to the point of breaking his ribs, doused him with bleach, tied a noose around his neck, before pronouncing “This is MAGA Country!” and fleeing.

Making such astonishing claims, the national media owed it to their viewers to give this story the circumspect coverage responsible journalism demands. 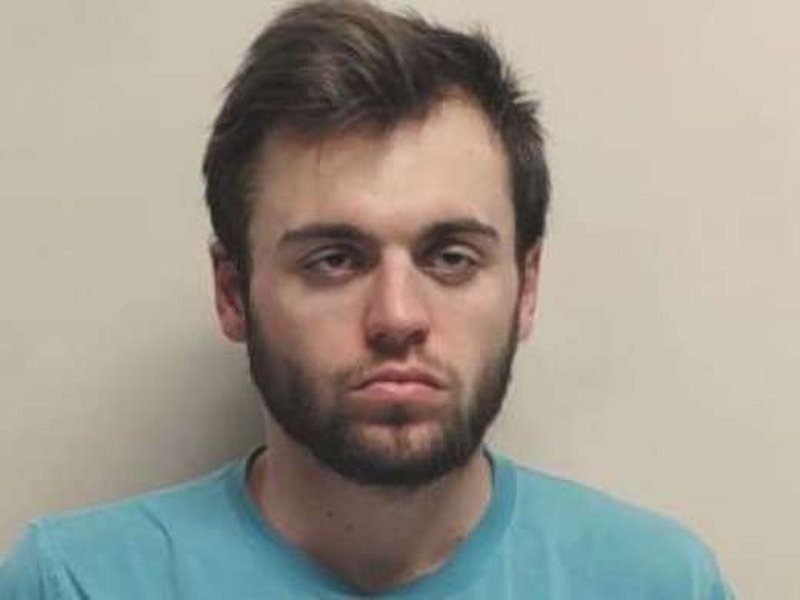