A leading Southern Baptist figure on Thursday apologized for supporting a religious leader who was accused of helping conceal sexual abuses at his former church, and for making a joke that he said downplayed the severity of the allegations.

In an interview with the Houston Chronicle, Al Mohler said for the first time publicly that he regrets his embrace of C.J. Mahaney, the former leader of the non-Southern Baptist group Sovereign Grace Ministries, now known as Sovereign Grace Churches.

Mahaney and his former organization were sued in 2012 by 11 people alleging that their abuses were concealed by leaders, at least one of whom was later convicted.

Mahaney has long denied the accusations, and the lawsuit was later dismissed because of the statute of limitations. Despite the high-profile and well-publicized scandal, Mohler and others continued to welcome Mahaney at religious conferences, and at one point released a statement in which they called him a “friend” with “personal integrity.”

“I believe in retrospect I erred in being part of a statement supportive of (Mahaney) and rather dismissive of the charges,” Mohler said. “And I regret that action, which I think was taken without due regard to the claims made by the victims and survivors at the time, and frankly without an adequate knowledge on my part, for which I’m responsible.”

Mohler, the longtime president of Southern Baptist Theological Seminary in Louisville, Ky., has long been silent about his support for Mahaney. His comments to the Chronicle on Thursday came just days after the newspaper reported hundreds of sexual abuses committed by Southern Baptist church leaders and volunteers, some of which were not reported to law enforcement.

After resigning from the Maryland-based organization, Mahaney started a new church in Louisville in part, he said, to be closer to Mohler’s seminary.

Mohler also apologized for a joke he made while introducing Mahaney at a 2016 conference that was being protested by former Sovereign Grace members and others.

“What I did was wrong and caused hurt to the victims and survivors who felt that their experience had been trivialized and dismissed,” Mohler said. “And I grieve that, I apologize for that, it was wrong. I would never make such a comment again.”

Mohler said he should have been more forceful in his denunciation of Mahaney.

“Yes. Yes. Yes. Yes,” he said. “I should have been very clear about insisting on an independent, credible third-party investigation.”

He added, “I should have said nothing until I had heard from those who were victims and who were making the allegations. I should have sought at that time the advice and counsel of agencies and authorities who were even then on the front lines of dealing with these kinds of allegations.”

Mohler also said he did not think it was necessary to return any of the roughly $100,000 that he said Mahaney’s organization has over the years donated to the seminary.

Mohler’s comments come as Southern Baptist leaders grapple with the findings of the Chronicle’s three-part report, which identified more than 700 victims of sexual abuse since 1998. Among those who say Southern Baptist leaders need to do more is Rachael Denhollander, an outspoken survivor of sexual abuse by former USA Gymnastics coach Larry Nassar, who was convicted last year.

Denhollander has long decried the support of Mahaney by Southern Baptist leaders, including Mohler. 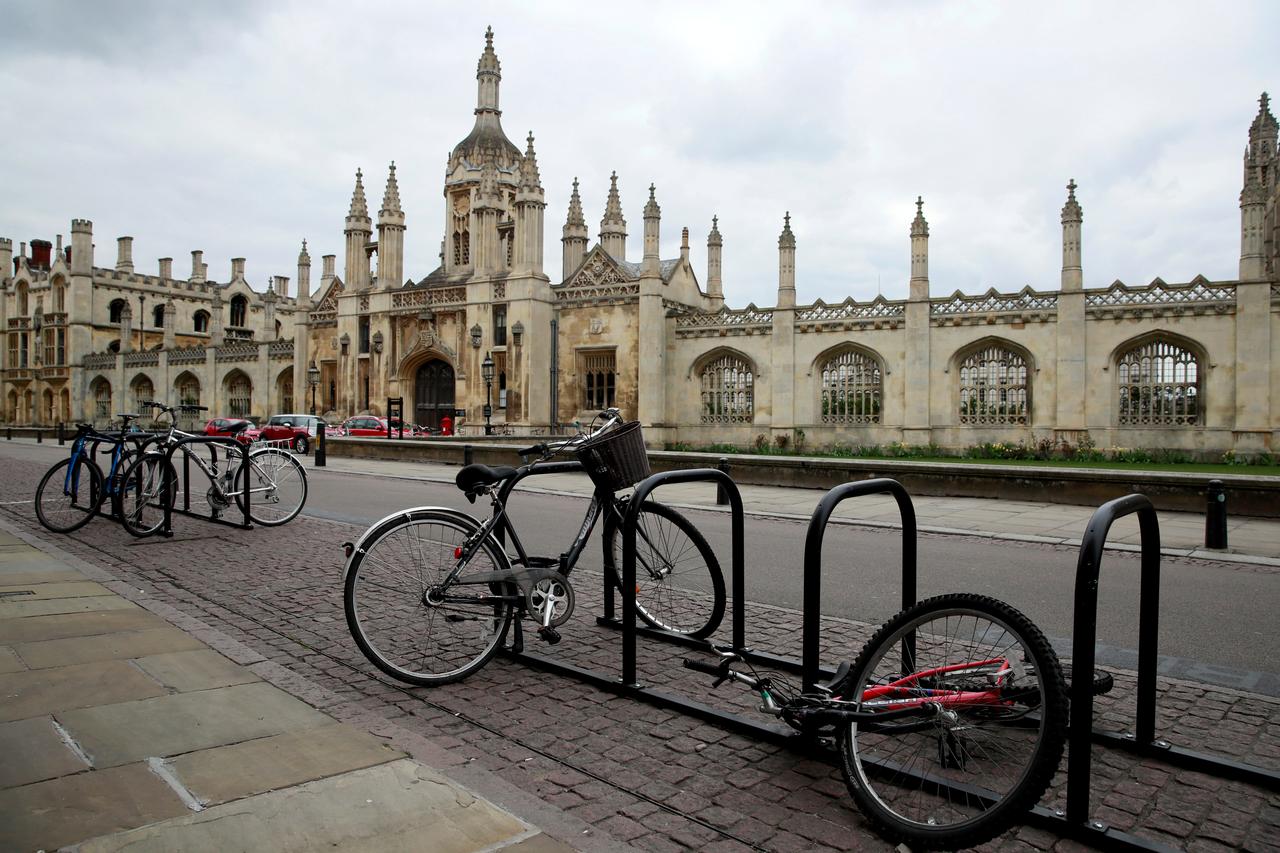 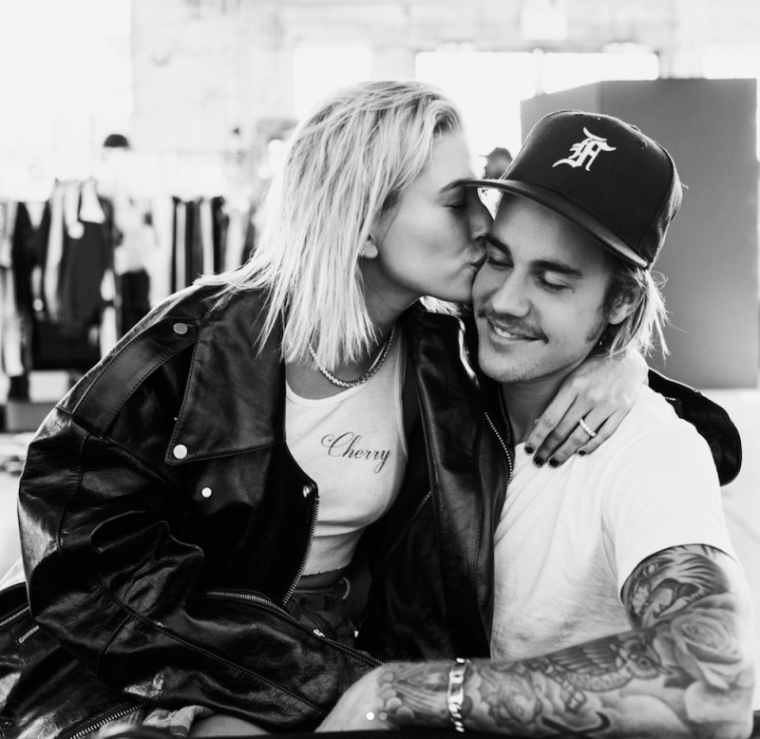