I remember the Sunday driving home from church when my wife said, “Wow, I think I was able to listen to the whole sermon today.” Our kids had finally reached the age where they were able to sit still in our church’s service without needing attention. Now we’ve “started over” with two more children.

There is no doubt that welcoming children into the service is difficult for parents, but I am convinced it is the best thing for the children, the parents, and the whole church.

“Amazing things happen in us as a congregation when the Word of God washes over us as the Spirit of God works within us. When we hear the Gospel of Jesus Christ preached from the whole canon of Scripture, we are changed, by one degree of glory to the next—this is the work of the Spirit in us (2 Corinthians 3:18).”

Why would we want to take this God-ordained, Bible-prescribed means of grace from our children, especially if they are unregenerate? My children need the preached Word of God just as much as I do, and they need it in the context of the whole Body.

Are human beings easily distracted? You bet, especially in an increasingly entertainment-minded, fast food society. So maybe forcing myself to engage carefully with the sermon while a toddler fusses across the aisle as her mother sorts through her purse looking for the Fishy crackers is sanctifying for me as well. And maybe my encouraging and reassuring smile to the frantic mother is the Body of Christ at work.

We reject the myth of learning styles and stages

Some of the rationale for taking children from worship is a secularist education philosophy. Rejecting the philosophy of education prior to him, Horace Mann argued for the systematization of education in which students were grouped into peer groups of similar ages and locked into fixed learning paces. Later, Granville Stanley Hall, a Darwinian evolutionist who also had a significant impact on the dominant education philosophy of the day, taught that children evolve from a primitive stage to a more enlightened stage, mirroring the evolutionary stages of humankind, and thus children must be educated apart from their parents lest their development be hindered. This philosophy was applied by the father of modern public education, John Dewey, who further argued that parents were incapable of educating their own children. Therefore, the public school, not the home, was considered ultimately responsible for the instruction of the next generation.

It wasn’t too long before Christians began to accept and adopt this underlying philosophy of education. While Christians initially rejected the Darwinian foundation of this philosophy, they nevertheless bought into the idea that experts were better equipped to educate children than their parents. Even worse, this philosophy began to make its way into churches as well, impacting philosophy and practice of the discipleship of children.

The growth of the public education system, with its graded structure of peer groups, further exacerbated the shift in church education philosophy; since children and youth were accustomed to spending most of their time in peer groups, away from their parents and most other adults (except the “expert” teachers), they no longer wanted to be a part of intergenerational church gatherings. The fact that savvy entrepreneurs deliberately created sales markets based on increasingly fragmented age and social demographics only increased divisions between generations within churches. 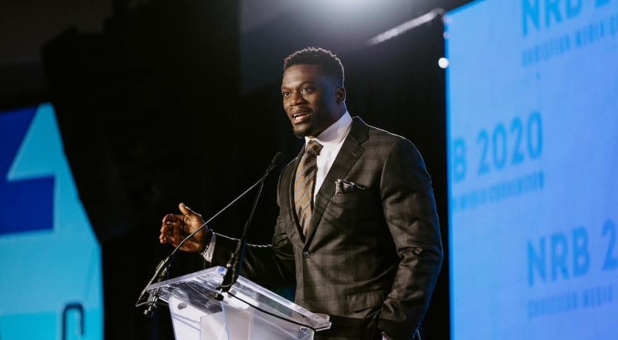